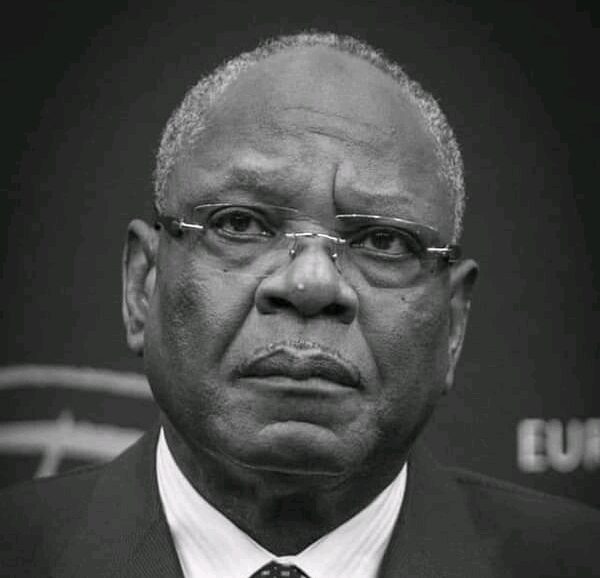 He rose into power after a difficult attempt to get elected as the Head of State of Mali.

He the later successed in getting the status of being referred as the President Of Mali in 2013 and he was osted in power in a couple in 2020 by the Mali’s military regime. The Death of Former President Ibrahim B Keita was confirmed by his close family members (sources AFP News).

Keita was two years into his second five-year term ,when in 2020 he faced widespread street protests against his government and that’s when the military toppled him .

Part of the protesters demanded his resignation as they claimed he failed to handle the Jihadist insurgency and failure to turn Mali’s floundering economy. Two years ago, after he was removed from power, he suffered a minor stroke but the cause of his death on Sunday was not immediately clear.

Keita was involved in politics for more than 3 decades serying as a socialist Prime Minister (1994-2000) [source Aljazerra].

In terms of his education career, he pursued his education in Paris, studying literature, history and international relations. He lived and worked in France of decades, including teaching at the University of Paris.

Keita was once an advisor to the European Development Fund. (sources Aljazerra).

During his win in 2013, Mali’s general elections he promised peace and stability to a nation which was fighting army forces such as Jihadist. However, his government failed on its promise.

Soon after the late IBK as he was popularly known in the streets of Mali. He suffered a mini stroke, the following month and was sent to United Arab Emirates for treatment.

Currently Mali is under military regime and the major question has risen if whether, Keita will be provided a state funeral.