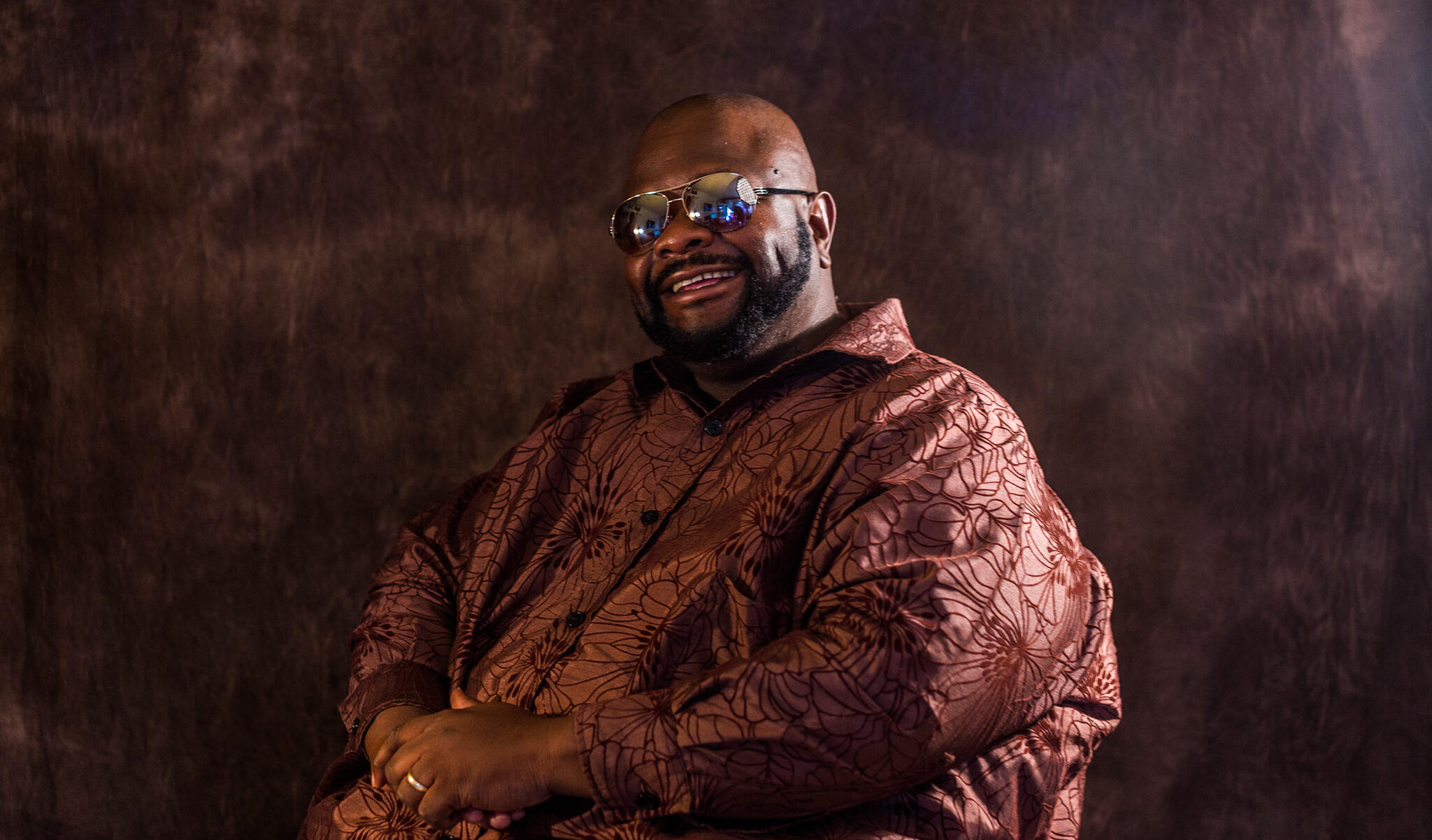 The legendary gospel singer’s music is basically influenced by the ‘Word of God’, Bible based and with a hit of urban music feel. Almost all of his songs highlight the themes of love, trust and building a relationship with God.

Pastor G has recorded more than 13 albums while his 14th album titled ‘Hope Reloaded’, his planning to release it next year. Part of the 13 albums include: Tariro, Freedom Rugare, Reflection of A Street Preacher, I Worship you Diary of a Street Preacher, Quadrology Pluz, Inspirational, Indestructible, Mhoroyi Alived, Tidings of love, Vhangeri -Tidings of love and Tamirira -tol.

Over the years, Stanley Gwanzura shared stages along with prominent, musicians such as Benjamin Dube, Kirk Franklin, Israel Houghton among others, local and international. As part of his 50th birthday celebration, Pastor G released a single titled ‘Versace neBhachi‘ a metaphoric song, described as ‘A song of hope in trying times. Introducing OneHeart a vibrant team of worshippers under the mentorship of Pastor G. Tasha Place lends her deft vocals as a member of OneHeart and as a vocalist, youth icon and youth pastor’ which he is encouraging people to depend on God and not on their wealth.

He is planning to wrap up the year by releasing a single next month which will be entitled, ‘Zvichanaka 2020’, a track that will carry messages of hope, comfort and faith, looking at the year 2020 that has been filled with so many uncertainties, death, doom and loss of income. At the end of it all, God remains God and we put all our trust in Him.

Stanley Gwanzura is married to Pamela Gwanzura and they have two sons, Nkosi and Jason.

2. He is the founder of the group, Tidings of love.

4. He is celebrating 2 Decades in the Music Industry.