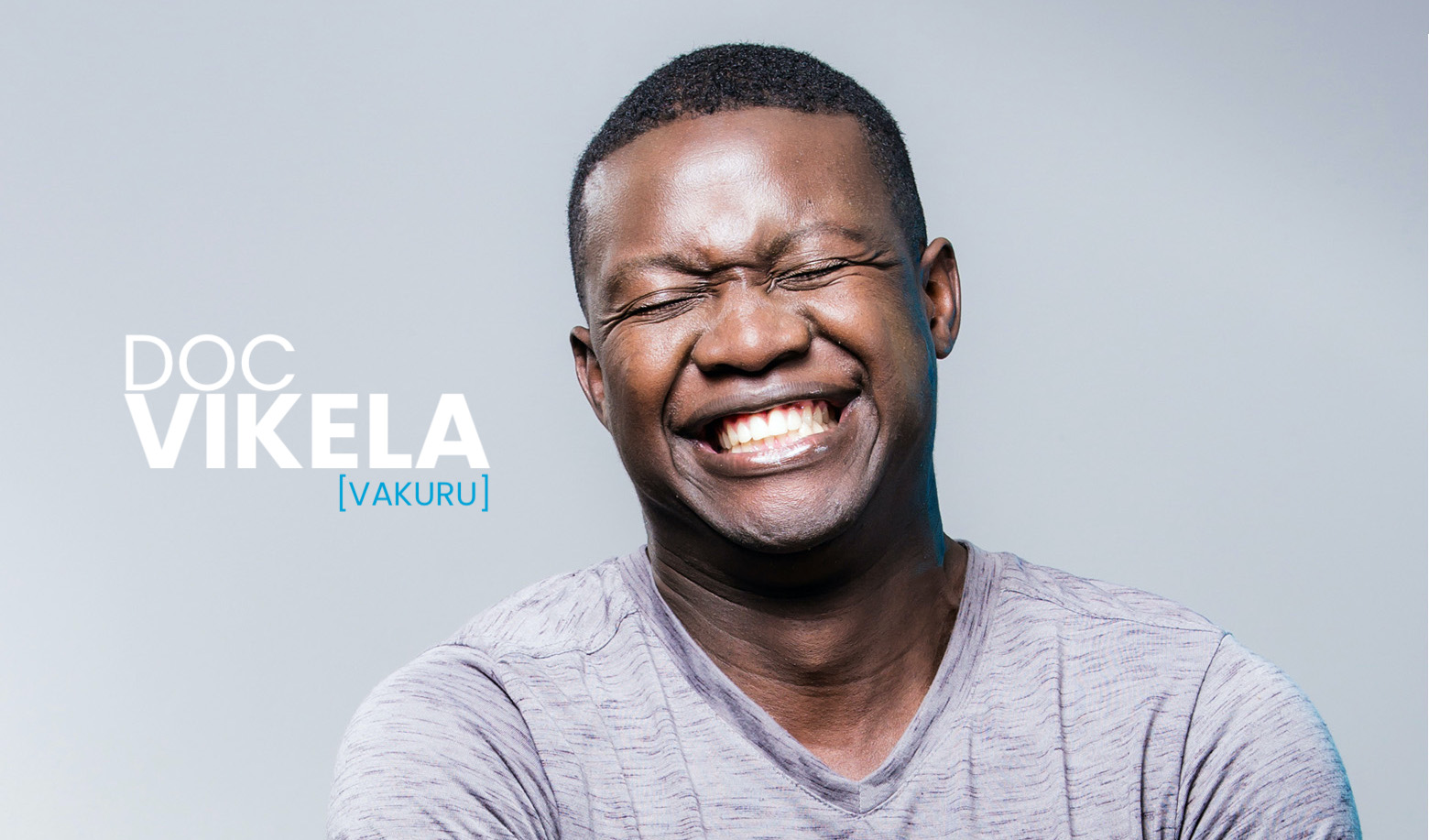 A three-day marathon from the 27th to the 29th of November, 2020 has been set aside as a celebration for the ‘Simuka Comedy’ 10-year journey in the comedy industry (Zimbabwe & Abroad).

The scheduled virtual festival will have national and regional stand-up comedians that include Manase(Botswana), Courage The Comedian (Namibia), Long John (Zim/SA), Ava Vidal (UK), Vikacha (Zim), Comic Pastor (Zim), Napoleon (Uganda), Comrade Fatso (Zim), Q Dube (Zim/SA), Magi (Zim) among others will be taking part in the first ever, Simuka Comedy Virtual Festival, as they come together to share their talents with the world, bringing laughter to a seemingly dull 2020 due to the COVID-19 pandemic.

“Initially we set out to do the festival as a physical one during the same dates. However due to Covid-19 that was not possible, cancelling the festival was also out of the question hence we settled to do it virtually.” said Doc Vikela

Improvisation, Video Skits, Sketch Comedy, Comedy Workshops are some of of the acts that will be showcased during the festival. In the lineup of the event, on Friday (the first day of the festival) which the organisers reffered to it as ‘Farai-Day’, has been made more special day as the organizers dedicated it to female comedians to take their gifts on the Virtual World stage.

A key highlight on the day is the Women In Comedy Symposium focusing on mental health issues, the male dominated niche creative industry.

On Saturday the ‘Satire-Day’, will present satirical content throughout the day, while the closing day of the festival, on Sunday, ‘Sunny Day’ all various forms of comedy will be performed with another important panel discussion on Business of Comedy penciled. In addition, Simuka Comedy Virtual Festival will present ‘Simuka Phakama’ a 11-episode recorded stand-up comedy series featuring Zimbabwe’s legendary comedians, Doc Vikela, Clive Chigubu, Ntando Van Moyo, Munya and others.

The festival aims to promote and bring together various stakeholders in the comedy industry and comedians.

“Every single year has been heaven for me, it brought new faces, new characters and new memories. It’s been one journey that despite the tough environment we soldiered on. Who can forget our first show back at the mannenberg with less than 10 paying people yet to us it was a remarkable achievement. There is the travels across the country trying to set up satellite shows.” added Vikela

Sponsors of the event include; Culture Fund through the European Union, Hivos, Magamba TV and Zimbabwean German Society.

The Simuka Comedy is co-founded by award winning comedian, Doc Vikela from Zimbabwe and has brought comedy projects such as Special Class, Vakuru and Pa Town.

The festival will be Livestreamed at the Simuka Comedy Facebook and YouTube. It will also be Cross-Posted on Play Afrika TV & My Afrika Magazine Facebook Pages.