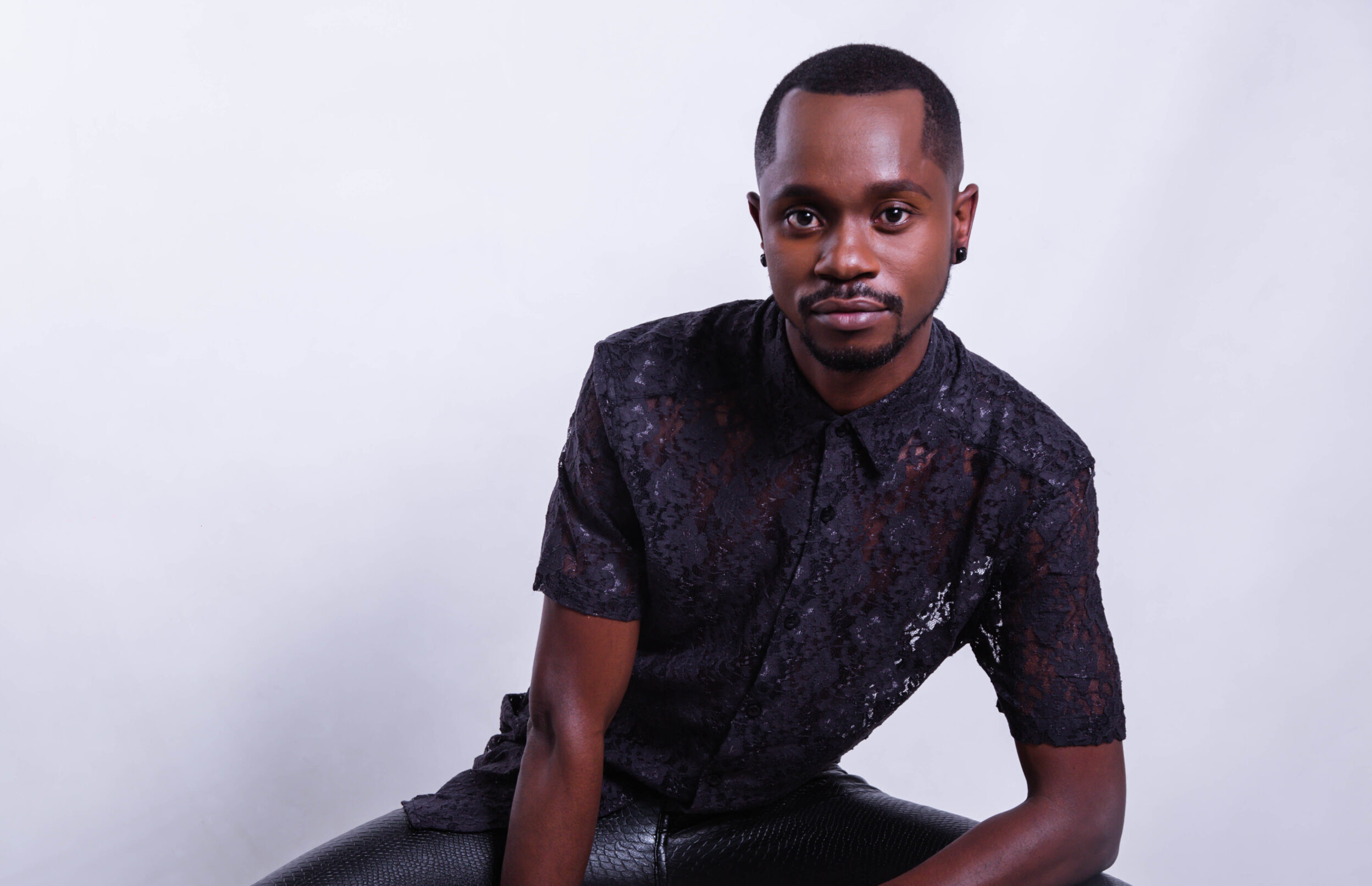 To describe Obey Muchipisi in one word would mean searching the whole dictionary for that aptness that best depicts the multi-talented person that he is.

An owner of Trinity Management under Beezy Pictures Umbrella, he is a creative involved in different branches of creativity and has worked with entities and personalities like NBC Universal, Disney UK, Florence Masebe, Baby Cele, Trevor Noah and many others.

“I’m a creative in the performing arts involved in different stems of the industry such as casting directing, talent management, writing and acting. My work is not limited to South Africa only as I work with clients in and out of Africa as well,” Obey said.

Talented Muchipisi says he always wanted to be on television and is living his dream with the birth of his own projects and the ones he helps cast other talented people on.

“Those who knew me growing up in Harare can testify to how I loved attention and chased such opportunities that would land me on TV. I thought I would be an actor only but after studying TV I realised I could utilise all my talents to make a brand hence the company Beezy Pictures the mother company that houses all the services I offer in the creative arts” he revealed.

Oprah Winfrey and Tyler Perry are most people’s role models and Muchipisi is no exception with his current production exhibiting his prowess following the footsteps of these big leagues.

Muchipisi is involved in several social responsibilities through helping those who want to pursue a career in Television by giving them guidance.

“I like helping those who want to pursue a career in TV industry. I accept invites to workshops, training and career guidance talks to help shape with information garnered from my experience in the industry.”

The affable creative has a business mogul heart in him which has seen him also starting a clothing label that is available on www.obeym.co.za  focusing on seasonal clothes.

“Just as my then Zimbabwean agent Kiri Davies, a determined businesswomen motivated me to never give up, I also continue to help other upcoming creatives.”

“Those interested can reach me through LinkedIn or IMDB under the name Obey Muchipisi.”