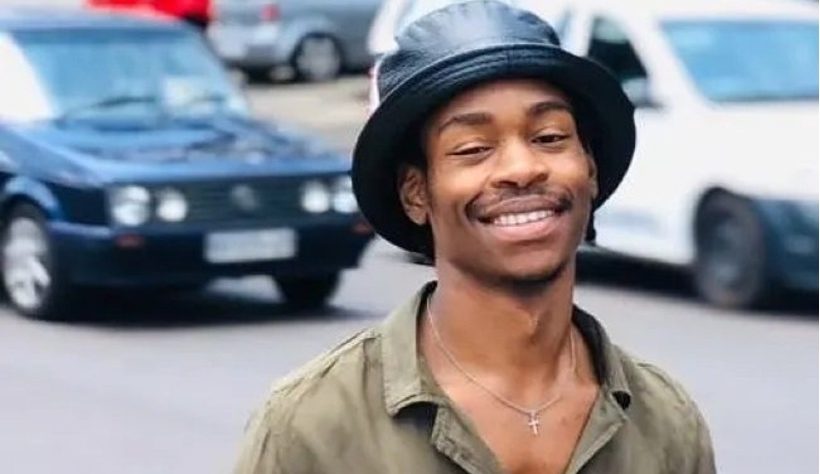 Death is a mystery to be honest. One moment you are among the living and the next moment you are gone. It is calculated that if we compound how long the earth has been in existence into a normal cycle of twenty-four hours the human race has only been in existence for only three seconds. This includes your grandparents, your ancestors and all of the historical figures we muse over. Three seconds. Take some time to meditate on that.

The reason I speak about death is that I was rattled just the other day when I was watching a South African soap titled ‘Gomora’. As the episode came to a close there was a tribute. It read, ‘In loving memory of Siyabonga Zubane’. This was a brilliant young actor who had committed suicide. Of course to the outside eye he appeared to be working a dream job on a television show that was gleefully stepping into its third season. His acting was exceptional. He played a gun toting, hard drinking petty criminal and carjacker with such conviction. This also comes on the heels of the death of Riky Rick who died this same year due to suicide.

The idea that he is no more, this great talent will no longer be on the screen, this son, brother, friend, workmate and acquaintance is no more (like the seasons, as one comes it seems as if the other one never even happened). Characters on the page and on the screen become a part of our lives and we sometimes take ownership of them. We compare ourselves to characters; we imitate their speech and dwell in their lives. We should appreciate that on screen we were give a brilliant portrait but behind that was a human who loved and was loved. A human who got tired and slept. A human being that had hopes and dreams. So often we forget the human being when we are given the title.

This incident then had me go into a state of deep thought as to what the problem is. Of course we can never run away from the effects that social media has had on our lives. The moment we open our phones we are bombarded with requests from all corners of the globe. Social media has created an image that we are expected to aspire to and has made us almost forget that we are all just human of flesh and bone that are trying our best. Author and spiritual teacher Caroline Myss claims that, “People suffer when they pursue a life or chase a dream that doesn’t belong to them.”. I believe this is one thing that has caused great suffering among the youth today. So what do we do so that we can claim back out humanity and accept that we are all just trying? Perhaps first of we can try to be kinder to one another and genuinely open ourselves us. It is time we shed the glamour of the media and accept that an image is just an image; fleeting and capricious. We may never completely know what was happening in Zubane’s mind but this incident is an invitation for us to look also into our own minds and take stock of our feelings. This is a reminder to take genuine concern in those people closest to us and make sure that they are doing okay (genuinely okay). Forget the pressure to keep up appearance and just unfold to humanness.

As I struggle to write this piece this is a flicker of hope that is nudging me that whoever reads this article can take a closer look at themselves and come face to face with their own humanness and realise that their humanness is also experienced by the next person. For now I say to Zabune;

‘We witnessed we saw,

We marvelled we were awed,

The sun shone on you,

Now you shine in your memory.’