Home>News>Entertainment>Music>HIP-HOP HERE TO STAY IN AFRICA 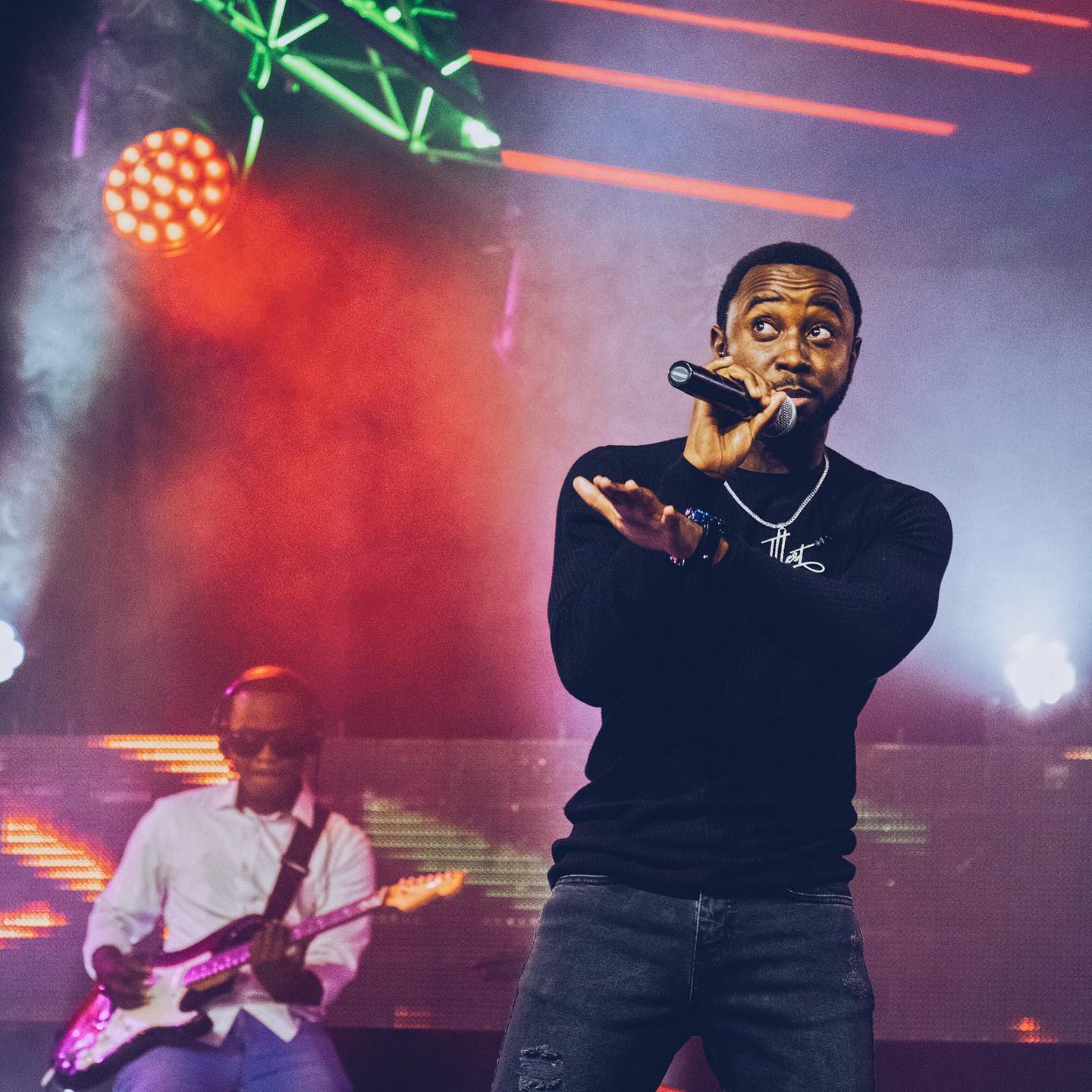 With the rise of Amapiano and Gqom many believed that it is the end of the road, for the Hip-hop music.

International Namibia hip-hop musician Kp Illest, interacts with Tapiwa Rubaya about his music journey, achievements that he has managed to make and his upcoming podcasting programme.

During the conversation Kp Illest tells us why the hip-hop genre will never fade in the music industry dispute the rise of other genres in the Continent and also how the hip-hop genre is changing the lives of his community.

TR: Kp Illest thank you for your time, how has 2021 been to you and your brand?

KP: 2021 has been a year of growth for my brand, although slow but the growth has been there. Great collaborations and such.

TR: You released the track ‘Highway’ in collaboration with Maname Pembe can you tell us more about the song and how has it been accepted by your fans and the public in general?

KP: It’s just a fun collaboration with a best friend of mine and I’m just trying to experiment with a different side of my musical self, track hasn’t really been released to the Namibian public, but we hope to do so with the video.

TR: This is not your first collabo, you have collaborated with a number of artists in Africa, Ice Prince to meantion a few. What is the importance of Collabos in the music industry?

KP: It’s so important because we need to start breaking the borders as well as learning from each other about other cultures through music.

TR: Hip-hop/Rap music which is part of the music you are into. How has it changed the Community of Namibia especially to young people?

KP: It’s influenced a niche of youths but it’s growing and with the type of hip hop now that’s branching out into other sub genres we can see even more growth than ever before.

TR: In Southern Africa we have seen the rise of Amapiano, with many people suggestion that, it’s rise is the fading away of other music genres such as Hip-hop.

KP: If you look at how long Hip Hop has stood the test of time you can see that it won’t die or fade, it might not be the most popular at the moment, but it won’t fade.

TR: From my home country, Zimbabwe. Whom in the world of Zim hip-hop would you like to work with or are there any plans in working with any artist from Zimbabwe?

KP: There is an artist I have already worked with that side a very talented individual, but I’d rather keep it as a surprise until it’s released.

TR: In your bag of success, you have had a list of nominations, what is your recipe of success?

KP: There isn’t really a recipe to it, it’s all just throwing in spices tasting and going “oooh just a bit more salt” until that aha moment comes but the key is consistency and consistently getting better.

TR: Speaking about Awards 2020 was your year as you won the Artist of the year Award.What role has the award and awards you have won played in your career?

KP: I think it did a lot for me in terms of validation and helping me financially etc.

Overall, I think most who knew about me would have kept supporting throughout and maybe they thought I deserved it earlier, but I am extremely humbled and grateful.

TR: KP you are also planning on launching a podcast, briefly what is the podcast going to be about?

KP: I’ll be launching it together with ProStudio in Windhoek soon and it will be up, it’s really just about getting to know the different layers of people who are trying to be self sufficient.

TR: Currently the world is battling the COVID 19 pandemic and governments introduced national lockdowns. As an international artist, how has internet been a solution during such a season?

KP: It’s given us all a platform to stay in touch and continue expressing s ourselves.

It has made it easier for artists to continue collaborating but on top of that it’s given us as artists means to provide people with an escape and it’s given people more time to listen to the music.

TR: As we conclude our conversation, what is next for KP brand?

KP: Major collaborations, increasing the value of the brand and more content to come out of it.

TR: KP Thank you for your time.

KP: Thank you so much for having me.