Home>Featured>FROM THE STREET TO LIFE OF IMPACT 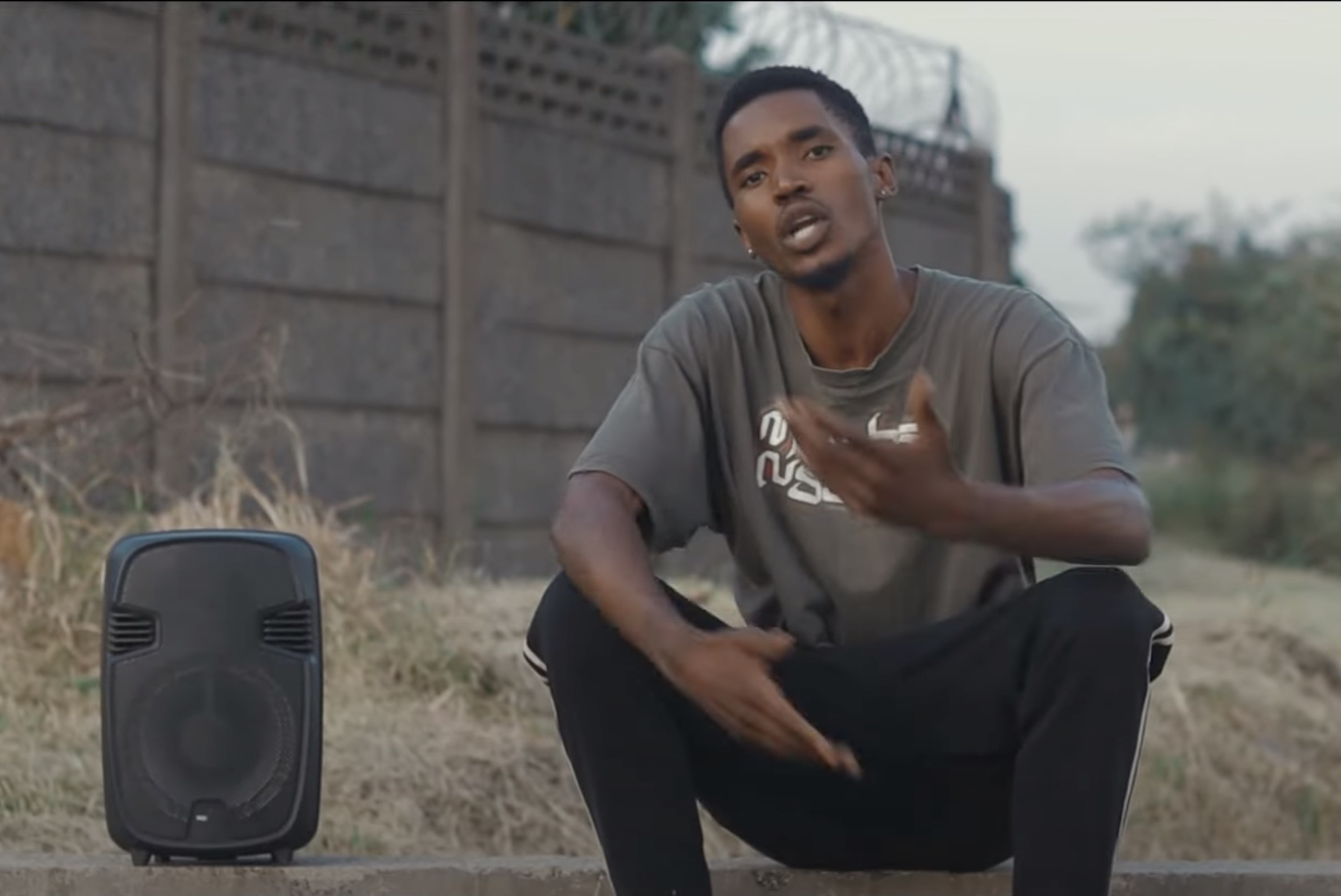 One has the power to change the course of their lives if they only believe and have enough zeal to push for it.

MyCole biller, a former drug addict and street dweller did not let his background to drown his voice of impact but has made his story shine his talent. A beneficiary of the Chedenga Foundation initiatives of helping children off the streets, he has made positive strides.

“MyCole Biller is a young man who has turned his life around. He used to live in the streets and abuse drugs but he has just released a song titled Munzira he collaborated with VChucks and is being launched on the 23rd of April 2022 at the Theatre in the park,” Chedenga Foundation representative Eunice Ratidzo Tava said.

The young musician will take the chance to share on the reformation journey aimed at educating other people struggling with drug abuse.

“We are urging everyone to attend this free event where this young man will share his inspirational story from the streets to studio, from being a drug addict to being a music addict. He is counting on you for him to have a sustainable future as a musician who will motivate other children to be the change they want to see and stop abusing drugs” Tava said.

Drug abuse has reportedly grown and ravaged the youths in Zimbabwe. Many advocate groups have joined hands to assist the youths to stay off drugs. One day at a time, the war is being fought.