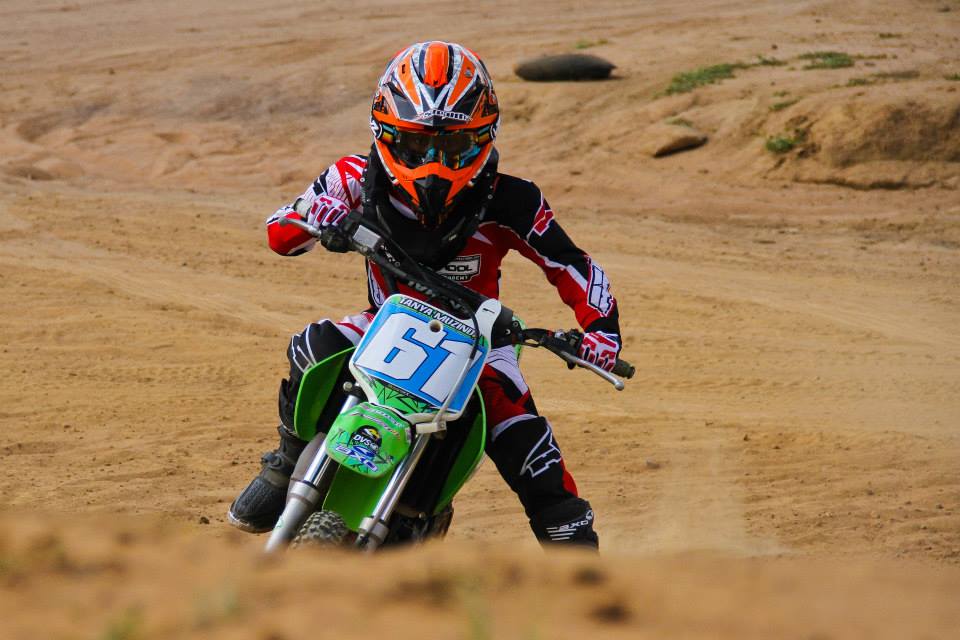 March8 is an inspiring and informative community of women executives, professionals, entrepreneurs, and overachievers. The magazine recognizes and celebrates the achievement and contribution made by women in both business and society.

Muzinda’s profile continues to have a huge impact on and off the racetrack hence her naming amongst the top 100 inspirational women for 2022, March 8 wrote the young star’s passion for sport and her charitable work.

“From a young age, Tanya Muzinda showed an exceptional talent for sport and now aged 17, she is an international motocross athlete. While taking on the male- dominated sport, Tanya has become Zimbabwe’s off-road circuits champion, and she is the first Zimbabwean woman to win a motocross championship since 1957.”

“Tanya regularly engages in charitable work and pays the tuition for around 100 students to attend school in Harare with her motocross earnings,” cited March8.

Muzinda could not hide her excitement after her recent recognition by March8. She wrote on her Facebook wall that she is excited over the development as well as thanking her supporters.

“Wow!! I have no words to describe what l am feeling now. I would never have imagined to be featured alongside these Iconic Women, Leaders, Entrepreneurs and Sports Personalities; we are all linked by the common goal to make the World a better place. Many thanks to my family, friends, supporters, and sponsors that are always by my side.

“I will continue to do everything in my power to open doors for other girls to have a better future,” wrote Muzinda.

Muzinda is the first female winner of a race heat in Great Britain when she competed in the 2017 British Masters Kids National Motocross Championships in Motoland Mildenhall track.

Tanya and her family relocated to Florida, United States, towards the end of 2019 in her bid to race consistently with world-acclaimed riders.

Last year she competed in the Bartow Motocross Championship series in Florida where she won several races in the 125cc class, racing against both men and women.