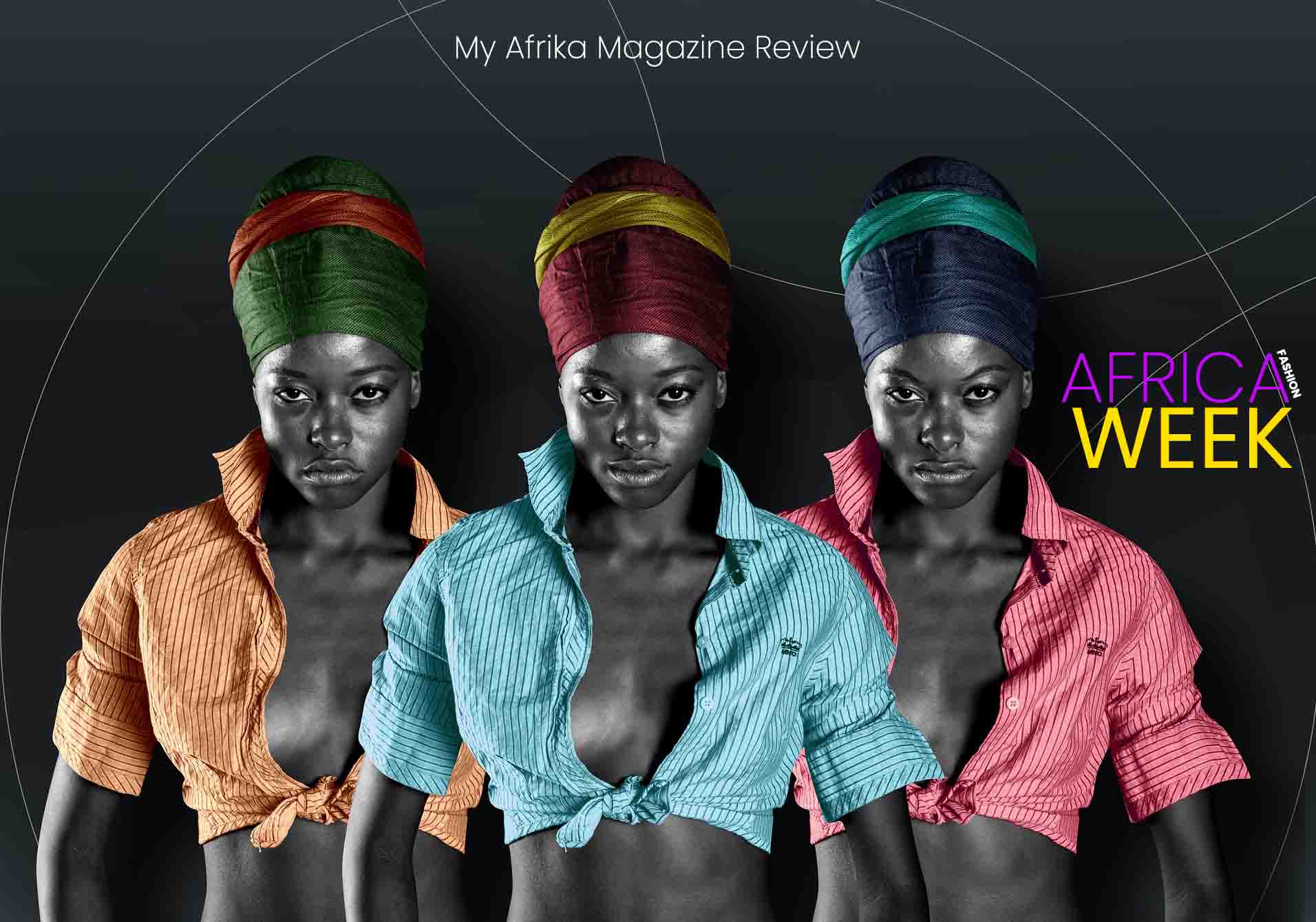 December is the last month of the year according to the lunar calendar & to many fashion designers it’s time to relax and plan for the next season.

However, December 2020 became a moment when the fashion world had an opportunity to witness what most of the fashion designers had been working during COVID-19 pandemic isolation period. The impact of the pandemic led other fashion shows to rely in the use of social media platforms to connect live with their traditional attendees.

This year most show organisers made losses in their businesses, as they had to conduct live streaming instead of having their usual gatherings in the auditoriums and venues alike, which meant no financial benefit for many designers and show organizers. For the first time, tens of thousands of the attendees had to be viewers using their mobile smart phones, tablets, laptops and other electronic gadgets. Some designers took this as an opportunity to exhibit their designs online and sell them.

African December month became a month which was marked by a number of fashion shows across the continent.

Below is a summary of other fashion runway events that dominated during this month:

The 5th edition of the show, commenced from 1st to the 6th the event was marked by masterclass ceremony, fashion pitch and runway.

Social distancing was mandatory at the event as show seats were spaced accordingly and live stream was utilized as over 30 designers showcased their work. Viewers of the event witnessed plus size models who brought out a new diverse.

While model designer MN creations took the spotlight through his underwear, man designs.

The Mountain Kingdom hosted it’s annual Lesotho Fashion Week, which was postponed from April to the 12th and 13th of December.

The two-day event was hosted in a ‘secret location’, only the guests and the event participate had clue where the event was being hosted. Few attendees were invited for event, this was due to the COVID 19 restrictions.

However, everyone who stayed at home was provided a front row experience as the show was streamed live in different social media platforms. The ‘secret place’ was situated in a mountainous landscape and it was an open area.

The organisers stated out that, selecting an open area was also part of the advice that they received for the health experts as air will be circulating.

A question to the models is would you catwalk in a forest? The answer might be no or yes depending on the mood of the model.

Most of the fabrics that were used by the designers, assembled in Africa, was imported abroad.

On the 17th of this month, the doors of one of Africa’s biggest fashion shows were opened for the guests of the event.

Only a few had an opportunity to witness the designs, that were exhibited by the local Mozambique Designers.

Among them was Minister of Culture and Tourism, Eldevina Materula, who attended the launch at Mozambique Fashion Week 2020 of a new clothes brand based on the work of Malangatana – the result of a partnership between DDB and the Malangatana Foundation.

The honorable guest, Minister Eldevina, praised the designs that were showcased, highlighting that they represent the culture and unity among the Mozambique people.

The show is usually attended by designers and fashion followers from within the African Continent and also from abroad with some of the guests, purchasing some of the designs.

This year, most guests had to rely on watching the event virtually.

Global Fashion Week serves as a platform that seeks to discover and celebrate fashion industrial professionals that are setting pace in the global fashion space.

As a global reaching event, the Global Fashion Week hosted in various countries and have in attendance relevant key industrial professionals who are setting trends and changing the narratives in the global fashion space.

On the 19th to the 20th of this month several designers came together under one roof, these Include Dapper Luq Collection, Clemio Designs among others.

Some of the fashion brands that exhibited their work came from abroad in USA and others from the South Africa hubs.

2020 will remain as a year which changed the fashion industry’s atmosphere. Lets hope for a more creative 2021.