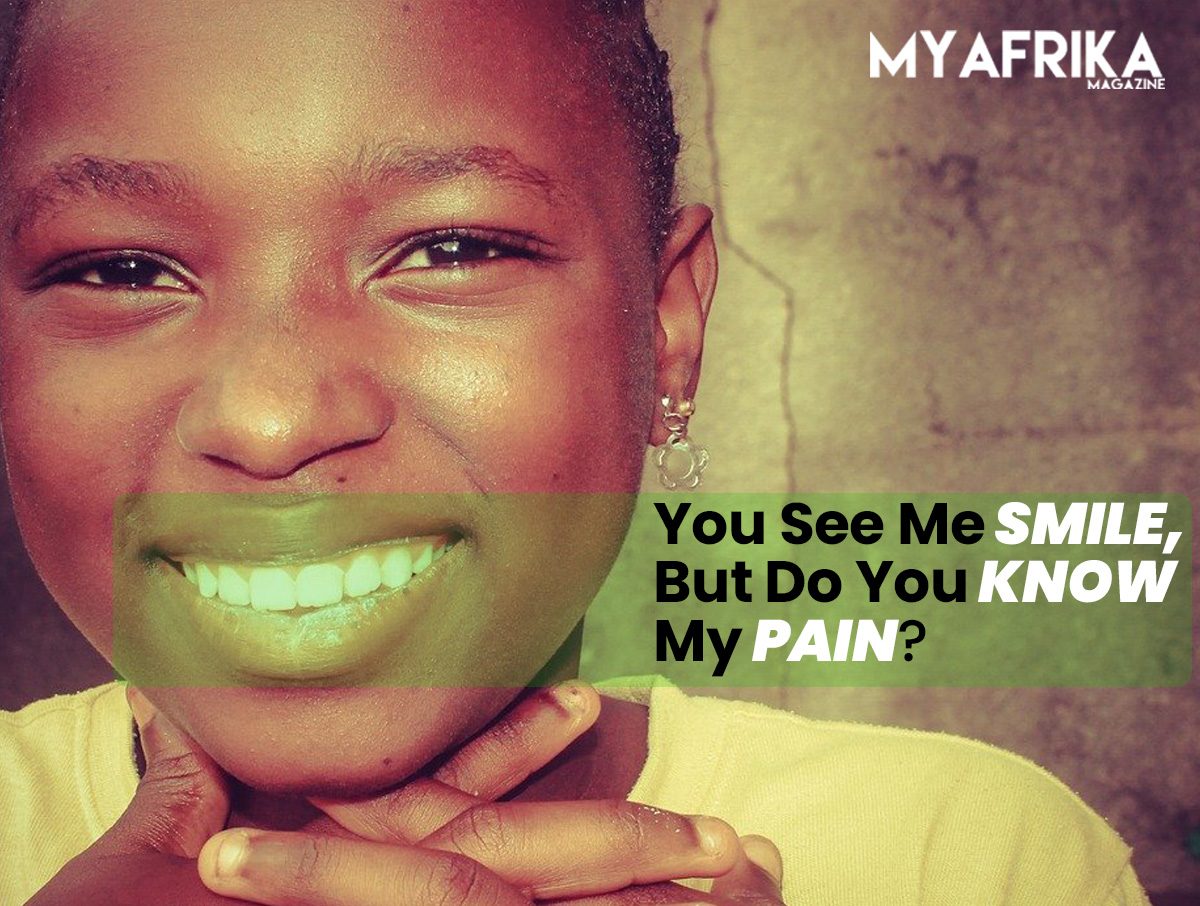 Here are  4 facts put together by World Economic Forum in 2021. The article done by Sean Mayberry (CEO, StrongMinds) had the following;

• Demand for mental health services is increasing in Africa, particularly among vulnerable populations like women.

• Most African governments devote less than 1% of their budgets to mental health services.

• Evidence-based intervention is a front-line method of treating mental illness in low-income countries.

Depression is the most prevalent mental illness in the world. Currently, an estimated 100 million people in Africa suffer from clinical depression, including 66 million women. The World Bank considers it “the greatest thief of productive economic life”, with yearly global costs from mental, neurological and substance use disorders estimated at between $2.5-8.5 trillion dollars a year. That figure is projected to nearly double by the year 2030. When research shows that mental-health service provision is being neglected, particularly in developing countries, we must learn how to meet this growing need – particularly for women.

1. More people are in need of mental health services now than ever before

StrongMinds’ COVID-19 and Mental Health in Africa survey results suggest that previous exposure to mental health services has had a bolstering effect on respondents’ ability to cope with stressors brought on by the pandemic. This supports the United Nations’ 2020 policy brief, COVID-19 and the Need for Action on Mental Health, which called for an increase in global mental health services to help families during the COVID-19 crisis and beyond.

2. Depression is a silent epidemic. The majority of African women don’t have access to mental health services

In the communities where StrongMinds works, we see depression rates as high as 20-25% in the women that we screen. For African women – afflicted at twice the rate of men – depression is the number one cause of disability. Most African governments spend less than 1% of their allocated health budget on mental illness. Due to the lack of investment in related services, 85% of people suffering from depression on the continent have no access to an effective treatment.

The Lancet Global Health article “Mental health in Africa” notes that, regarding the weakness of the continent’s mental health services, “there are 1.4 mental health workers per 100,000 people, compared with a global average of nine per 100,000. The region also performs relatively poorly concerning the number of psychiatrists, the number of hospital beds for patients with mental illness, and the coverage of outpatient facilities. Partly as a consequence, the proportion of Africans who receive treatment for mental health problems is extremely low.”

3. There are proven solutions, but they aren’t widely used

The WHO endorses group interpersonal psychotherapy as a front-line mental health intervention for vulnerable populations. StrongMinds groups are led by a facilitator over a period of 12 weeks to help members identify the root causes and triggers of their depression and formulate strategies to overcome them. Since depression is episodic and recurrent throughout most people’s lives, these newly acquired skills have both immediate and long-term preventive impacts for the sufferer. StrongMinds is the only organization scaling this cost-effective solution to help end the depression epidemic in Africa.

Since starting fieldwork in 2014, we have provided group talk therapy to nearly 90,000 depressed women in Uganda and Zambia. Over 80% of the women we treat are depression-free at the conclusion of therapy and remain so six months post-treatment. The results also show that for every woman treated for depression, up to four members of her family benefit. Sixteen per cent of women report an increase in work attendance and 13% an increase in family food security; 30% of women say that their children have fewer school absences.

4. Ignoring mental illness has wide-reaching impacts beyond the individual experiencing it

In Uganda and Zambia, we see how women’s impaired ability to function in day-to-day life creates profound hardship. When a woman is unable to perform her essential social responsibilities, she can become a target of criticism and exclusion. An African woman with depression, compared to her healthy peers, suffers greatly: she is less productive, has a lower income and has poorer physical health. If she is a mother, the negative impact extends to her entire family. Research shows that children of depressed mothers are more likely to have poor health, struggle in or miss school, and suffer from depression themselves. Additionally, untreated depressive symptoms in young people are linked to increased alcohol use and high-risk sexual behaviour; both are considered risk factors for the spread of HIV, one of the top 10 causes of death in low-income countries.

The views expressed in this article are those of the author alone and not the World Economic Forum.