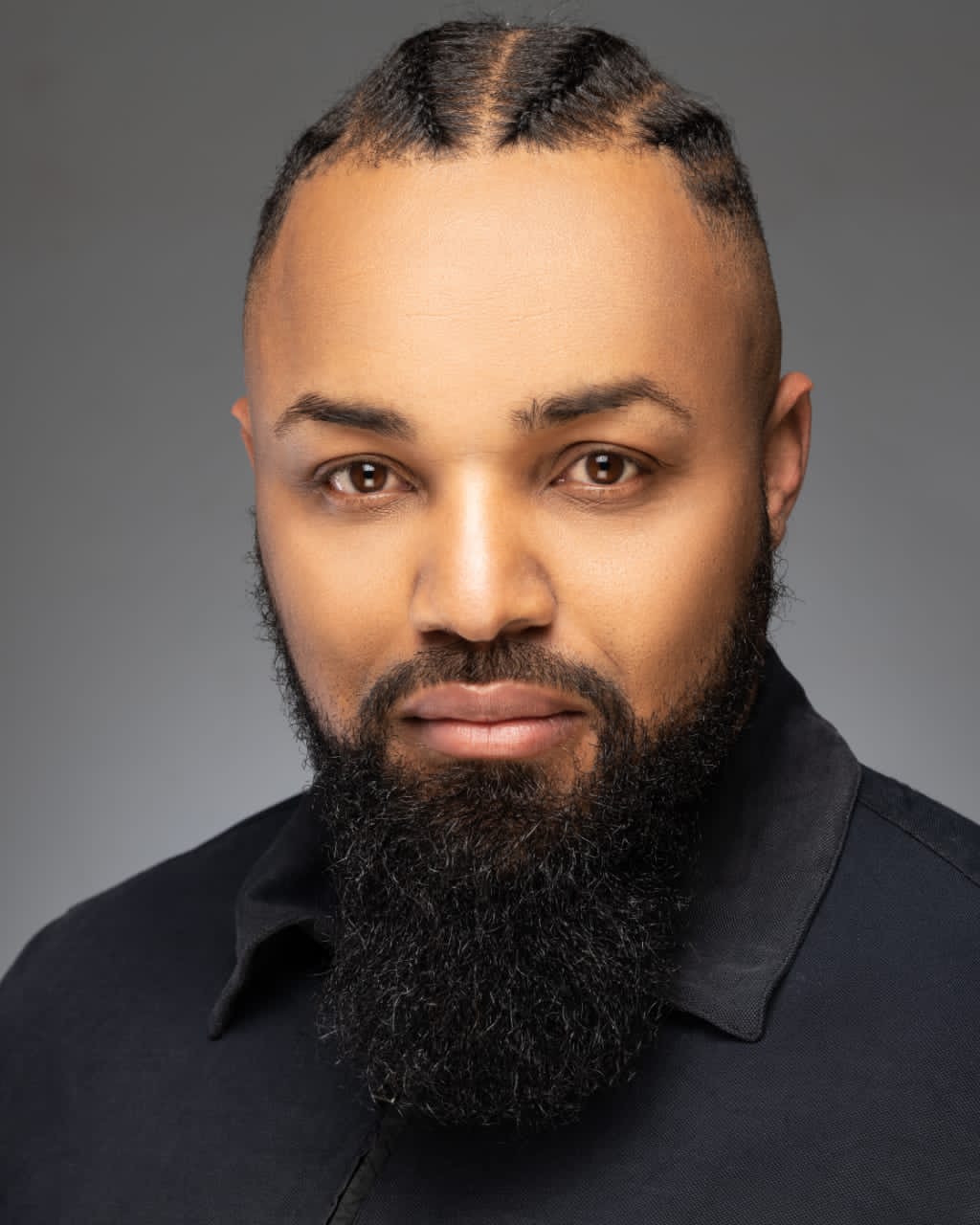 Zimbabwean born model and actor Jerome Galiao, who recently landed a new role in one of Mzansi’s biggest soapies ‘Scandal’, had an exclusive interview with this publication.

My Afrika Magazine reporter Charmaine Brown (CB) had an interview with Jerome Galiao (JG) pertaining his lifestyle and career in South Africa and Zimbabwe.

CB: Can you begin by telling us a brief history about yourself?

JG: I am a Zimbabwean by birth, born in Harare and grew up in Ardbennie/Mbare. Yes I grew up in the hood, climbing trees in the yard and playing slug (foozeball) at the shops like most kids. I went to Ardbennie Primary School then on to Prince Edward Boys High School.

CB: What stimulated you to get into the acting career?

JG: From about 12 years old, I always knew what I wanted. I was either going to become an archaeologist or a very famous actor. As I grew older I gravitated more and more towards the acting. I started at the Zimbabwe Broadcasting Corporation (ZBC) as a presenter on youth.com then at the time my co-presenter and I were the first to do the show. From there I did a couple of TV commercials and had my first break as an actor on Estate Blues many moons ago. The series has been reprised and is now on ZTV but I am not on it though for obvious reasons (I now live and work in S.A).

CB: Describe your favourite and least favourite part of being an actor.

JG: As an actor I always love what I do and I do what I love. I cannot say there is a least favourite part of doing this. It is me living my dream and every part of it just better and better all the time.

CB: Awesome, how do you define your acting unique from that of other actors?

JG: I cannot really compare myself to other actors. I mean I enjoy watching many actors because they do what they need to bring out the best in a character they represent or become. I too do that and I feel each actor has their own place and their own connectivity with a character. I simply get onset and I deliver what it is I am supposed to and I hope that the audiences receive my performance as best as I have worked.

CB: How is the feeling of being the first Zimbabwean to act on S.A drama ‘Scandal’?

JG: Well am not sure if I am the first Zimbabwean actor on Scandal but am pretty much sure I will be the first to have Shona lines in the series and that is exciting. I am keen to bring out the best I the character I will portray.

CB: When it comes to Scandal, how is the shooting process with Scandal actors being the new guy on the team?

JG: Wow well the shooting is amazing; I have already shot an episode which wills TX on the 28th of December. This is just a brief intro of my character. I go back to shooting from the 1st of December through to March. Our scenes are shot two months in ahead of schedule. So what after my first episode I will go ghost for two months then back from March. From there, I will be on screen almost every day of the week. The schedules are very well planned. Normal shoot days start at 0600 till 1800 hours depending on your call time. One gets to set his wardrobe then straight to hair and make-up. Then you wait in your dress room till it’s your time to shoot get on set do your thing and voila magic is created. It’s a whole amazing world.

CB: What is you most memorable part in the acting industry?

JG:  I think my most memorable part in acting industry was getting to be on Ferguson Films “The Queen” as this was the first time I got to shoot a real gun on set (lol). It was amazing and fun, the bullets were obviously blanks but fun nonetheless. Yet right now the most epic is Scandal. I am still wondering if I am on it and continually have to look at my contract (lol).

CB: Which soapies or films have been the most inspiring to you and why?

JG: Well Scandal has been the most inspiring to me as it is my biggest role to date.

CB: What advice would you give to someone who wants to be an actor like yourself?

JG: My advice to anyone who wants to be an actor or is aspiring to be one is love the job not the pay check. It is as competitive as any job and requires a lot of patience and commitment.

CB: Last but not least, any message to share with your fans.

JG: I just want to say to all those who follow me and have seen my journey thank you for those little inspiring messages. From here I can only go further up the ladder. I am now living the dream as my reality. If ever you want something, go for it do not let anyone side track you or say it’s not possible. As long as you believe you can and the vision is one that is attainable stays consistent don’t worry about who you might lose along the way. You will meet the right people at the finish line who are waiting to celebrate you.