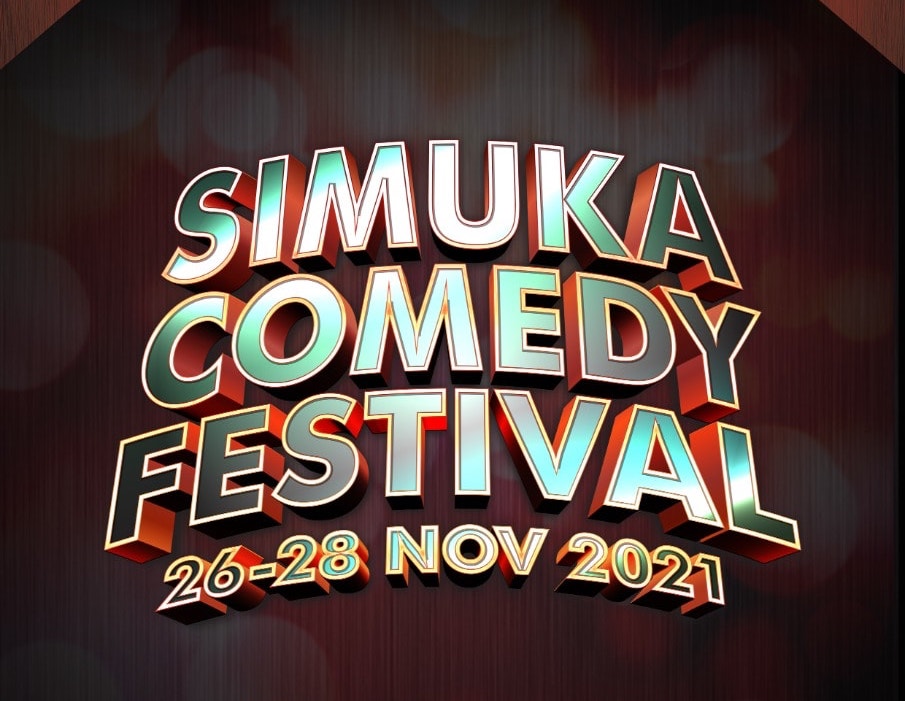 The 2nd edition of Simuka Comedy Festival kicks off today on the 26th of November ending on the 28th of November and will be hosting more than 50 stand up comedians from across Zimbabwe and abroad.

Performances are being conducted under one roof at the Reps Theater, Belgravia in Harare while online events will be streamed live at Simuka Comedy social platforms.

On the 27th which is set aside as a satire day, Amasports Comedy Show will be headlined by Zimbabwean comedians: Ian Phiri, Andrew Manyika, Kudakwashe Tavaziva along with Ugandian Comedian Don Andre.

The Satire Day end will end with the four legendary comedians: Ntando Van Moyo, Doc Vikela, Long John, and Clive Chigubu. The Legendary show, which is titled a Decade of Jokes, will be the only event which will be hosted at a value of 15usd entry, while other events will be hosted at a range of 5usd to 10 USD respectivel.

Closing the curtains of the event will be the ‘10:10 Comedy Show’ which will be hosted by Doc Vikela, hosting ten comedians on the 28th.

The Simuka Comedy Festival was co- founded by multi award winning comedians: Doc Vikela and Simba Kakora in 2011. This year the event is celebrating its 10th anniversary, which is led by a team of young comedians.