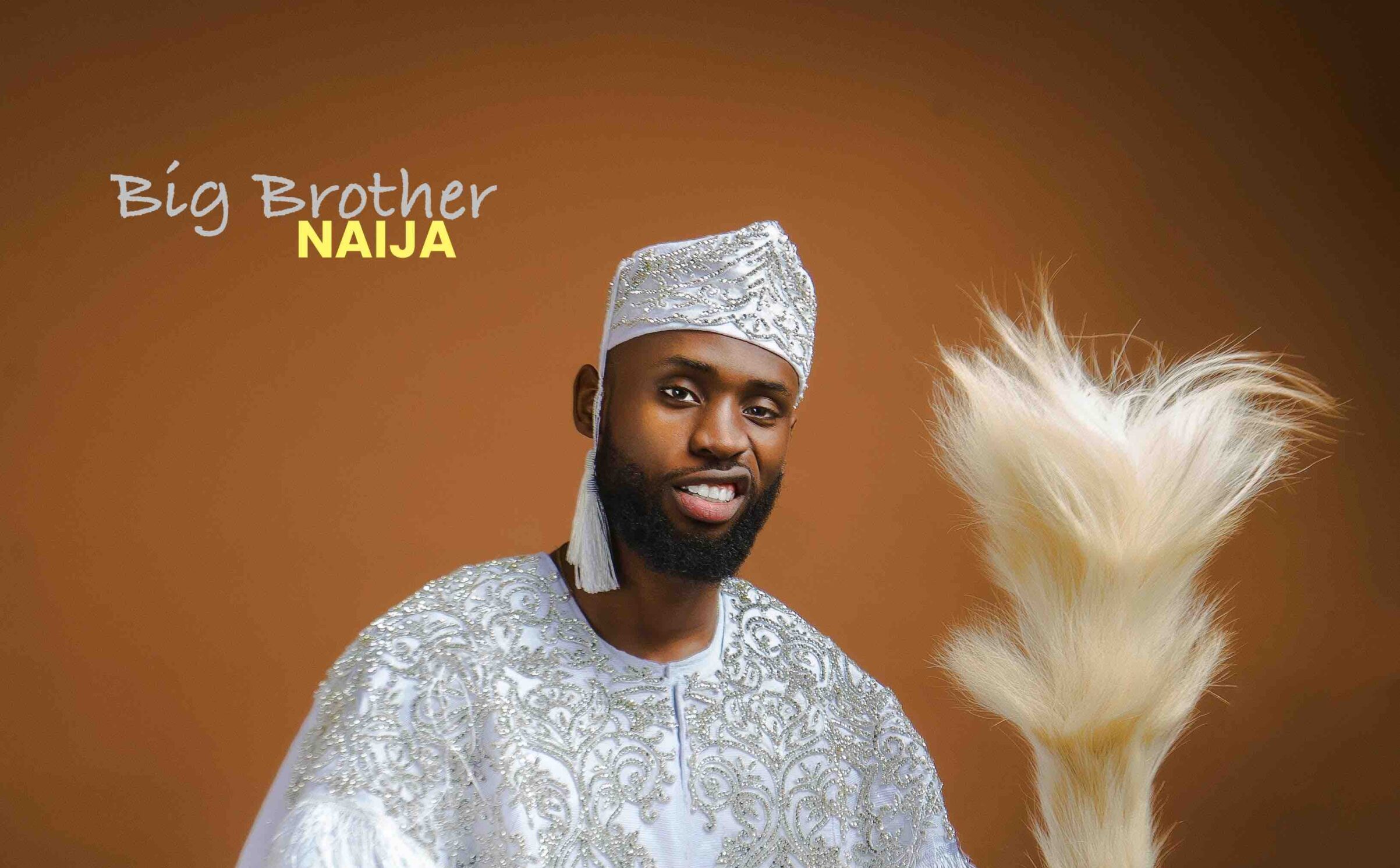 Giving and sharing has been part of the lifestyle of reality Big Brother Naija (BBN) superstar and former Mister Africa International Emmanuel Umoh. Emmanuel is planning to host more than 1000 children in Nigeria for a Christmas party.

Umoh said giving and sharing it should be part of our day to day lives as this will help us in creating a better world.

“I am currently raising money for my Christmas food drive project. I will be throwing a Christmas party for 1000 children in December,” informed Emmanuel.

Emmanuel has been conducting charity and community work since he ventured into modelling. He launched his IME which seeks to assist the African community.

Changing the topic during the interview, My Afrika Mag asked him about his stay at the Big Brother Naija and his lifestyle after the the reality show was aired. Emmanuel Umoh was among those who trended during their stay at the BBN House.

Part of the reasons that contributed to his trend was his relationship with one of the participants, Liquorose, which was questionable throughout the start of the show.

Many followers of the show rallied behind the two participates as they described them as the power couple of the BBN season 6.

Some fans of the season believe the two, were in love as it was evident by protecting each other during their stay in the BBN House. As soon as the reality show came to an end, tabloids followed their day to day lives. Liquorose and Emmanuel Umoh made headlines of breaking up.

In an interaction with the fitness model and former Mr Africa Emmanuel he informed My Afrika Magazine that,

“Liquorose and I enjoy a great friendship. We like to keep our moments out of the public eye, while also pursuing our careers,” he said.

He further added that among the lessons that he learnt when he was inside the BBN House was to push himself out of his comfort zone and be more outspoken.

When questioned about his favourite moments during the House, he said when he won the ‘veto power’.

Former Mister Africa was the Head of the House during the running of the reality show twice and was nominated for eviction twice of which he survived until the last day of the show, when he became part of the top 6.