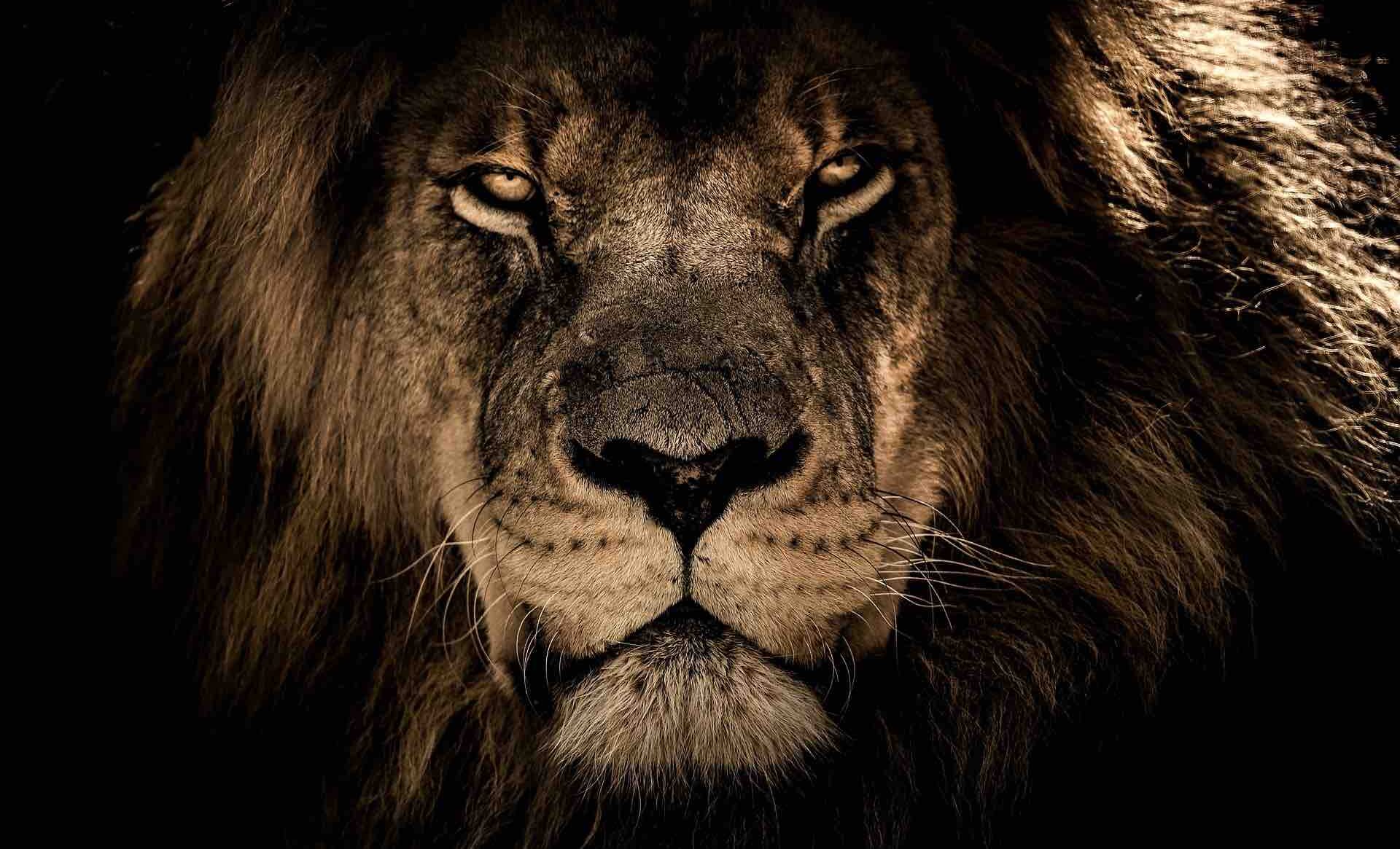 Sixty people have died this year after being attacked by wild animals in Zimbabwe, while several others were injured some with permanent disabilities as cases of human-wildlife conflict continue to increase.

This years’ fatality rate has already doubled 2019 figures when 30 people were killed in attacks by wild animals in Zimbabwe. Most of the fatalities were recorded in communities near wildlife habitats where animals gradually come into contact with individuals after straying in quest of food and water.

This comes as the Zimbabwe Parks and Wildlife Management Authority (ZimParks) spokesperson Tinashe Farawo recently expressed concern over increasing cases of human-wildlife conflicts in the country.

“This year alone we have lost 60 people killed in human-wildlife conflicts and some have been injured some with permanent disabilities. We have received more than 1500 calls from communities.

“Primarily, especially during the dry months of the year which means starting from September, October and mainly the onset of the rainy season we normally do not have enough foods in the parks, therefore, the animals generally move from the protected areas to communities and when they move into these communities and the people will try to scare these animals away and thus definitely conflict arises so in most cases human beings are on the losing end because one cannot fight an elephant or a lion,” he said.

Farawo said ZimParks was working on crafting a human-wildlife conflict policy so that people will be entirely protected.

Last month, in the area called Chirimhanzu in Zimbabwe, a man was dragged from his hut at night and he was killed and eaten by numerous hyenas.

In 2019, more than 200 elephants died due to drought whilst other species like buffalos, giraffe and impala are dying and only the rains can save them.

“People and elephants are increasingly competing for land and in recent years we have witnessed a dramatic increase in human-elephant conflict across the continent. If these conflicts cannot be satisfactorily resolved, the long-term prospects for elephants are bleak,” he added.

Namibia lately placed several wild elephants up for sale and the official reasons are drought conditions which violate human habitation with consequent human-animal conflict whilst in May 2019, Botswana lifted the ban on hunting elephants and it sparked international outrage.