Home>News>Entertainment>Music>DOUBLE CELEBRATIONS FOR THE ZAKA PRINCE 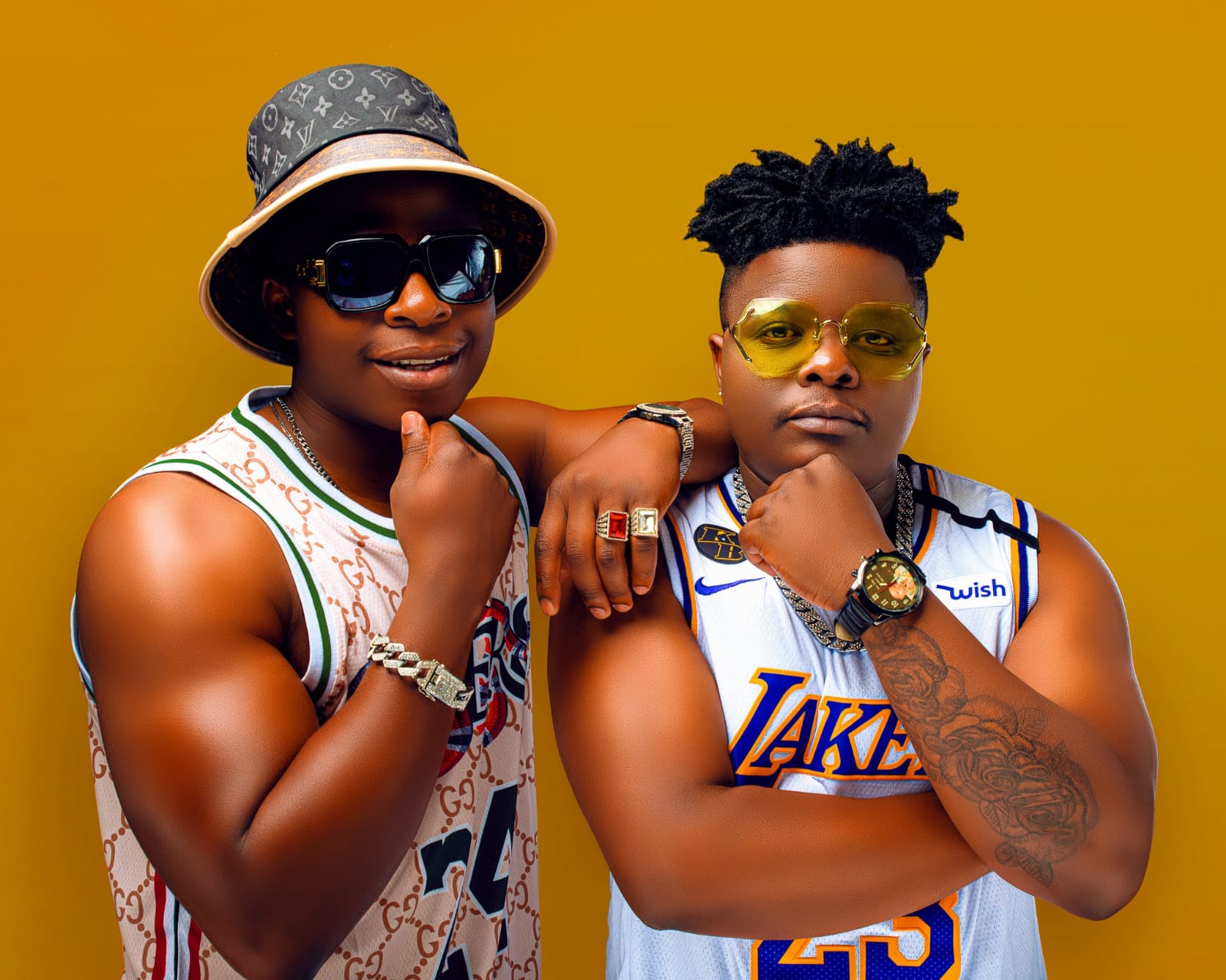 When Nox Guni released his first song, ‘Iwe Maria’, he has never looked back and disappointed fans of his music career.

Nox who is prominently known by some of his fans as the Prince of Zaka launched his new album titled, ‘African Royalty” at Rosebank in South Africa.

The launch was sponsored by ‘Diaspora Insuarance’ who surprised Nox during the launch of his album as they informed him (Nox) and the public, that henceforth he is now the ambassador of their company.

Currently the Zimbabwean artist is based in South Africa and has been filling up auditoriums during the tour of promoting his debuted album.

The Prince is not only attracting fans, his also collaborating with international artist who include: Master KG, Dj Today, Makhadzi etc.

Nox’s new album became an early present to his fans and followers as African Royalty is a masterpiece and it’s clear when you listen to that indeed Nox worked day and night to make it a success.

Four of the tracks in the album are already on rotation in numerous radio stations.

One of the tracks, ‘Unobvuma Here’ it features Zimbabwe’s multi award winning artist Freeman AKA HKD Boss an Tyfah.

The track has been trending on social media with some of Nox’s fans conducting a karaoke challenge.

In his album, Nox also features DJ Tira and Zanda Zakura in the the track, “Stay With Me “and “I love you”, respectively.

Ice and Rose Records released a press statement urging the public to support the hardwork that Nox has done to establish the country’s music industry international.

“Well done to the Zaka Prince, let’s toast to him for his contributions to the Zim music industry. He deserves our respect and support, so Zimbabwe let’s all go, they said.

Nox has promised more surprise visuals from the album, and truth be told, nomatter how much you might be negative towards this legend, you will not be able to ignore it.

As It is making waves already in SA and this coming week he has some surprise visuals which will be launched exclusively on MTV and TRACE.