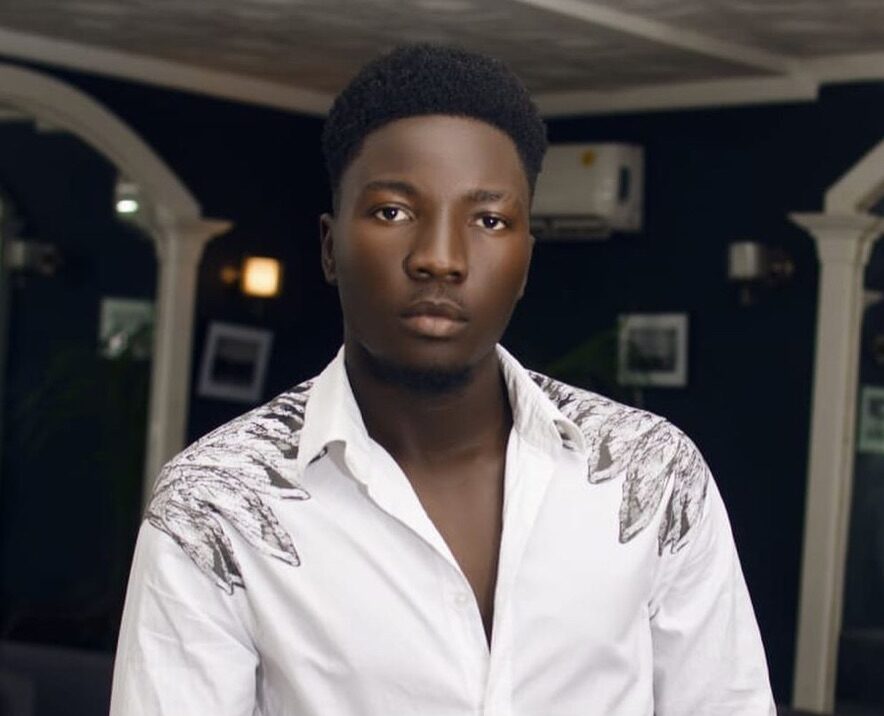 One of Liberia’s top models, Shadrach Cooper is scheduled to represent the country at this year’s edition of Mister Africa International pageant scheduled to take place in Côte d’Ivoire.

Mister Africa International is one of the few male pageants in Africa and is currently in its ninth year.

According to the coordinators of the pageant, the final is on September 16 to 19 in Abidjan, the capital of Côte d’Ivoire, where models will be in boot-camp before crowning of the king.

Cooper, who is representing Liberia, will compete against 18 others from several countries.

“I am a 22-year-old Liberian, a runway, commercial and print model and one of the delegates at the mister Africa international pageant. At the competition, we will be allowed to showcase our amazing culture and traditions.

“This is my first pageant but I have been working so hard to do better as I have won both the Instagram and Facebook Mister Popularity challenge. I am a procurement and logistics officer at Lynx consultancy and firm as well as a college student majoring procurement,” said Cooper.

Cooper also said that he is the third individual to partake in such a pageant.

“I will be the third Liberian to participate in this pageant and I know with a fact that I am coming out with flying colors.”

Last year, the event was annulled due to the Covid-19 pandemic after Cooper had been selected to represent the country.

The outgoing Mister Africa international is Emmanuel Umoh from Nigeria.

Apart from the main title of Mister Africa International, other titles up for grabs at the pageant include Best Charity, Most Strength, Best Body, People’s Choice and Mr Popularity.