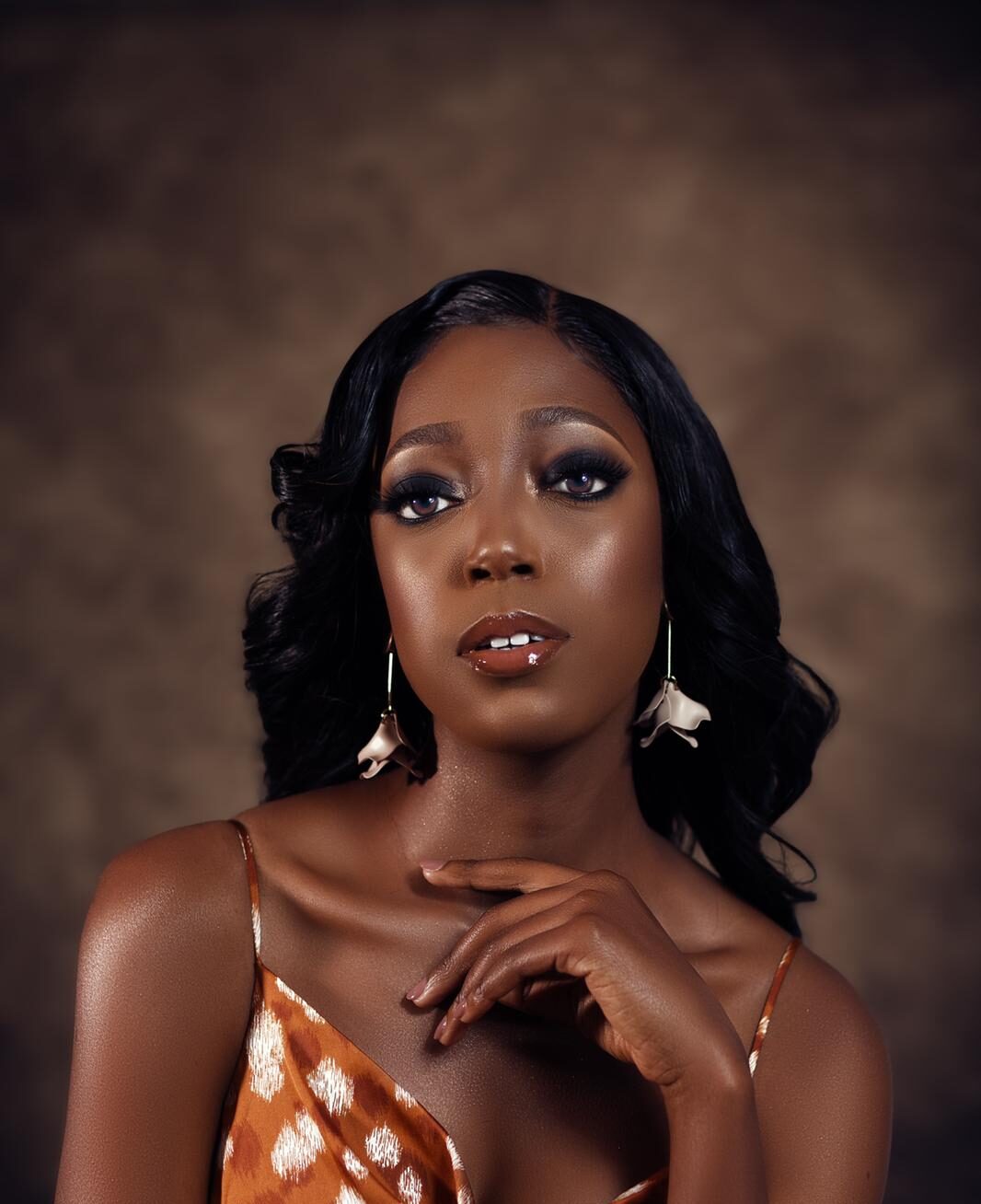 Having been rejected twice, the door finally opened for Zimbabwe’s multi-talented model Yollanda Chimbarami, who is based in Canada, she is now living in her dream as she confirmed her new two roles with the Supa Strikas animation production.

Yollanda had auditioned twice for being a voice-over for the animated series, she however received no responses in her attempts. The door was finally opened for her to join the crew, and surprisingly it wasn’t for being a voice-over actor for one character, but she was advised later that she would voice for two stars of the series.

Award winning model, Yollanda, said her journey with the Supa Strikas Animated Production team has been amazing as she is enjoying working with her colleagues.

“It’s been an amazing journey however due to Covid 19 pandemic; I am not able to meet the whole production team as I only visit the studio when practicing or recording. Nonetheless those that I have been working with during my recording they have been amazing and supportive,” said Chimbarami.

Yolanda further said, her love of football started during her heydays when she was young and watching football with her brothers also, she has been a huge fan of SuperStrikas the Animated series.

“I am a huge fan of football. I watch football all the time. I have been watching Supa Strikas when I was young and now, I am part of the production, it’s amazing, blessings and I don’t take that for granted,” informed Yollanda.

The former Miss Harare urged Zimbabweans especially those in the arts sector not to throw are away their hopes and dreams as everything has its own season.

She lastly stated out that she hopes the nation will be proud of her hard work, as ‘mwana wevhu‘ is part of the Supa Strikas Team, as she urged the public to check out some of the Super Strikas episodes at YouTube and other platforms such as Cartoon Network channel.

Yollanda has featured in other international film and TV productions such as Windfall (2019), In Plain Sight(2018), The Rabbit Hunter (2020), and Stump the Guesser (2020) among others.

Apart from being an established Model and Actress, Yollanda is also an Economist, Philanthropist and TV Host for Talk The Walk Talk Show, which aims to provide information and entertain viewers focusing on different topics targeting high profiled personalities involved in arts and creativity sectors. The drive is to make already established individuals in the above hinted sectors, unpack more details on their journey to greatness in order to inspire the younger generation.

Yollanda’s journey started in 2013 as the Cofounder of Help a Child, Save A Nation. She then went on be crowned Miss Harare Junior in 2014. 2015, Zimbabwe models awards: 1. Teen commercial model of the year, 2. Teen charity project of the year, 3. Teen pageant model of the year, Record holder: youngest ever contestant to participate for Miss Zimbabwe and became one of the finalists at the age of 16 and Harare city junior council: Ambassador of the Harare City Junior Council. In 2016 Zimbabwe Models Awards: Charity Project of the year.

Supa Strikas was written by Bruce Legg, Greig Cameron and Lucy Heavens and has been running for over a decade after it premiered in 2008. Teaching the values of respect and teamwork to kids aged between 8 and 12 around the world, Supa Strikas is available in 27 languages across 100 countries. Moonbug Entertainment is behind some of the most popular kids’ titles in the world. Moonbug’s shows include global sensations CoComelon, Blippi, Little Baby Bum, My Magic Pet Morphle, Supa Strikas, Go Buster, Playtime with Twinkle, Gecko’s Garage, ARPO and many more. Moonbug’s titles are available in 27 languages on all major streaming platforms.