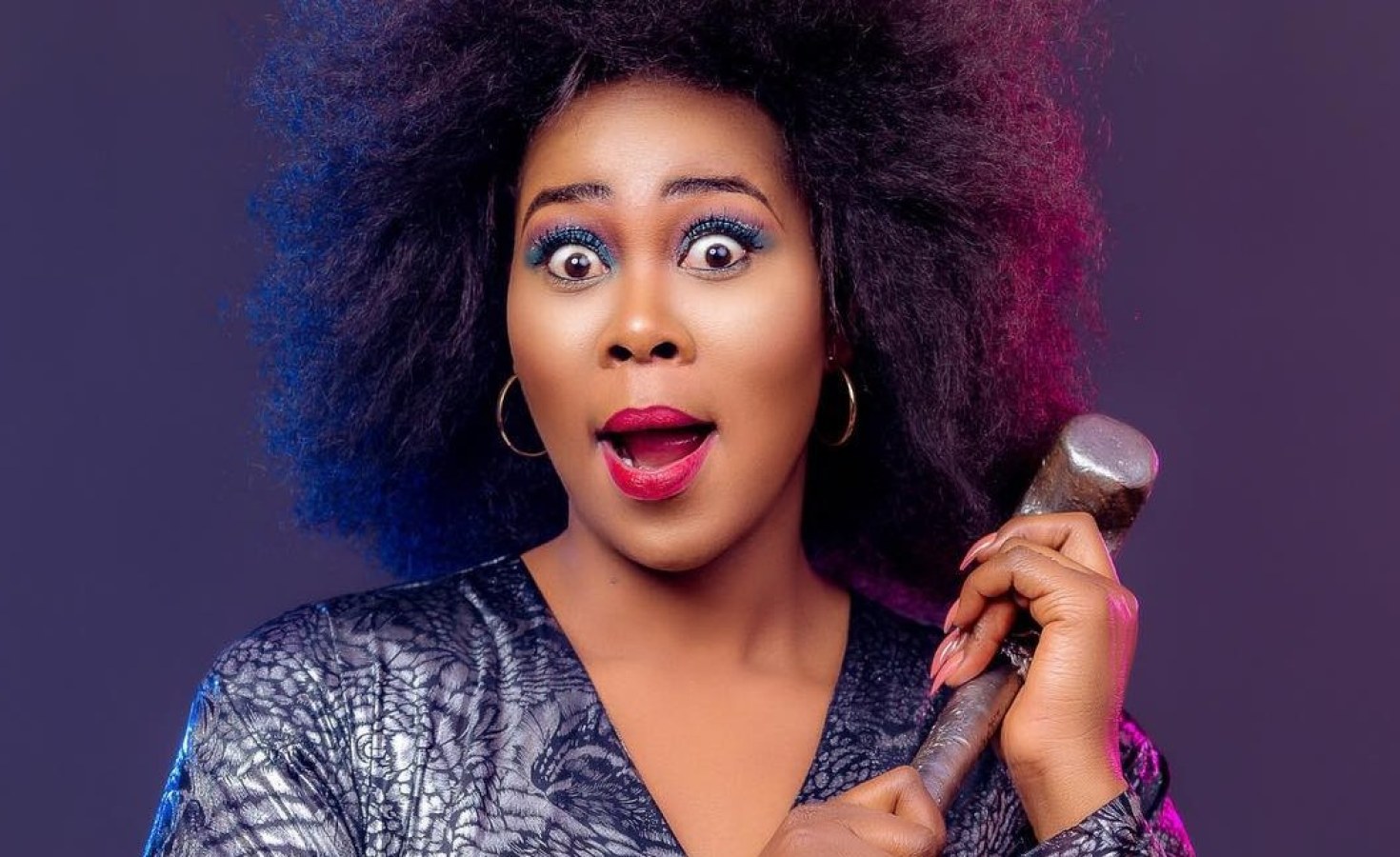 The 47th edition of the pop culture awards ceremony is scheduled for December 8 at the Baker Hangar in Santa Monica, California in USA.

The ceremony will be broadcast live on E! and NBC television channels.

Madam Boss announced the addition of yet another award on her social media pages saying she made it.

“Thank you Madam Boss fans for voting for me wow, I cannot believe this. Mum dearest wake me up. Thank you at eonlineafrica this is big for me and my fans. Zimbabwe we did it, “she wrote.

Fans worldwide had the opportunity to vote in 40 different categories for their favorite stars across television, music, movies and pop culture. On the award that Madam Boss won, Kenya’s Azziad Nasenya and South Africa’s Whitney Ramabulana came in second and third place respectively.

Madam Boss’s acting career also took off when she was cast in Nollywood series ‘The Offspring’ as well as the South African telenovela uBettina wethu on SABC 1.

Madam Boss was born in Harare in 1985. She grew up in Madziva village in Zimbabwe. Her career as a gospel music artist when she released her debut album titled Sunungura. She became prominent as a comedian socialite when she started doing comedy skits as a maid which circulated on social media. She became the first Zimbabwean comedian to reach 1 million followers on Facebook.