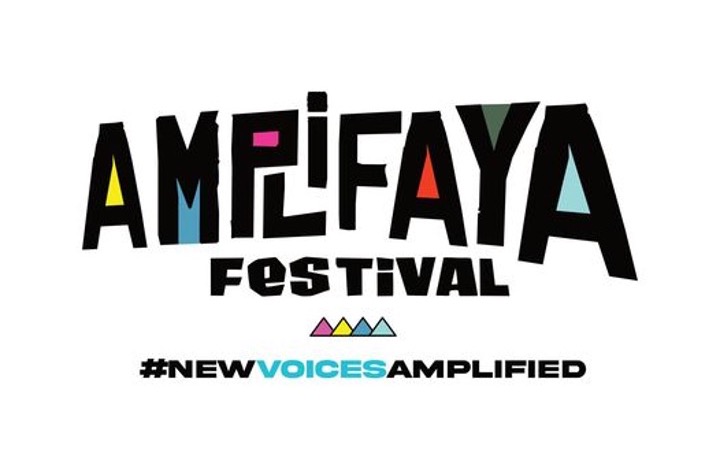 The Amplifaya Festival, will debut on the 3rd of September with more editions to come, equips upcoming artists from across the country’s provinces with skills and ideas they need to be robust performers.

The festival is organized by online media company earGROUND and Gateway Stream Music. It seeks to promote new voices and diversity as well as create a safe space for young consumers of entertainment.

The annual event will be held at the Heritage Adventure Park, Rainbow Towers Hotel in Harare.

EarGROUND founder and chief curator Plot Mhako said that there is a sharp rise in new amazing talents yearning for a platform and opportunity to showcase.

“It’s this unique appetite that we are seeking to quench through the AMPLIFAYA festival. With the advent of the internet, social media, there is an emergence of new subcultures and trends that inform and appeal to the youthful audiences,” he said.

A day before the festival, earGROUND will host an extensive full-day training workshop under the Amplifaya Creative Entrepreneurship Programme (ACEP) which is an initiative that is tailored to provide training, space, support to young non-professional creatives across all disciplines.