Home>News>Nature/Wildlife/People>Environment>ALERT: Zim Warns Of Flooding Ahead of Heavy Weekend Rains 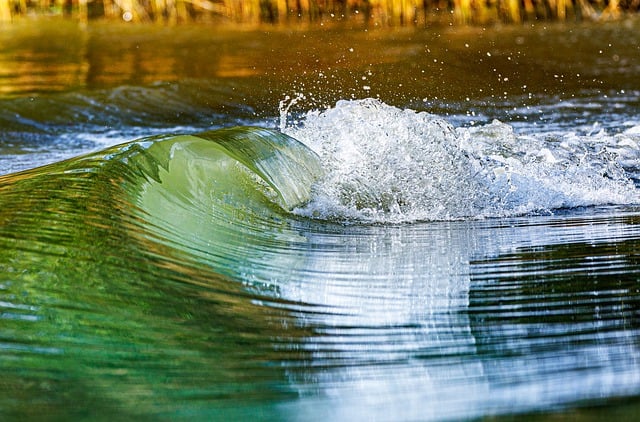 Zimbabwean authorities have warned of possible floods in most of the areas in the country due to heavy rains expected to fall between this Friday and Sunday the 8th of January 2023.

A statement issued by the acting chief director in the Department of Civil Protection, Nathan Nkomo, late Wednesday said that rains more than 65mm were expected in 24 hours in three Mashonaland provinces and Manicaland, Midlands and Masvingo provinces.

“The Department of Civil Protection is urging citizens to be on high alert of forecasted torrential rains,” he said.

“We also call on all relevant stakeholders and traditional leaders to find ways to disseminate the information to their communities in particular all Mashonaland, Manicaland, parts of the Midlands and Masvingo provinces where heavy rains in excess of 65 mm are expected in 24 hours,” Nkomo said.

Nkomo also urged citizens to take heed of the Meteorological Services Department alerts as they continue monitoring the unfolding situation.

“Citizens should be on the watch for possible flooding, avoid crossing flooded rivers or streams and stay indoors during the period as the heavy rains may reduce visibility for motorists,” he said.

Some people have died in the past after attempting to cross flooded rivers, either on foot or in vehicles, despite numerous warnings for them to desist from such practices.

Others staying in low-lying areas often take their time to leave their homesteads, resulting in them being deserted and needing to be rescued.