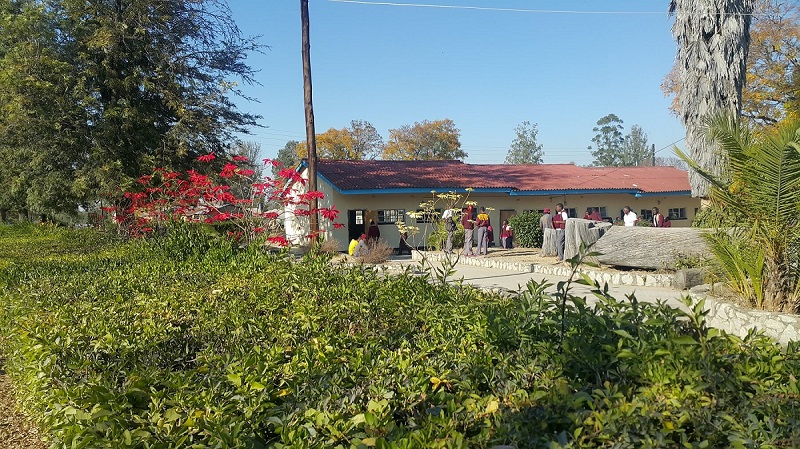 He committed suicide on Friday, 23 September 2022.

The past few days social media has been awash with news of Tatenda Kapuya’s suicide and it is unfortunate that the boy did not receive support to deal and handle circumstances that led to his demise. Pertaining to the suicide note he left, Tatenda drew an image of him, surrounded by other students, who were attacking him. He also blamed the headmaster for not saving him from students who attacked him.

Tatenda was buried in Domboshava on Sunday along with all his belongings.

A non- Governmental Organization that advocates for the empowerment and emancipation of the girl child in Zimbabwe, Shamwari Yemwanasikana encouraged parents to give an ear to the silent cries of their children and take up issues raised or noticed.

“The time is now to stir conversations around mental health and anxiety. Conversations should also be done everywhere, in places of worship and communities, in schools and homes. Everyone, every stakeholder and every leader in their capacity has a part to play in preventing suicide. Prevention of suicide is not an individual problem.”

“As Shamwari Yemwanasikana we call for collaborative efforts by CSOs and relevant government ministries to raise awareness on mental health. Media has an important role to play in this call to action. Together we can save a life, together we can prevent suicide, one student, one person at a time,” said the group.

On the 10th of September the world observed Suicide Prevention Day. The day focuses attention on the issue, reduces stigma and raises awareness among organizations, government and the public on that suicide can be prevented.

Shamwari Yemwanasikana added that: “Yes, suicide can be prevented. We need to address this issue as a nation. We have seen media reports of adults who have committed suicide and we now have students committing suicide. We cannot continue ignoring the fact that we have a crisis that needs to be addressed. Our mental health matters and it needs to be taken care of. The month of October is Mental Health Awareness month. As we walk into the month of October, we need to go back to the drawing board and put measures in place that cater for students’ mental well- being. Examinations are fast approaching, and we need collective efforts in assisting students with stress management and anxiety.,” they said.

Moreso, teachers and school authorities have an important role to play in raising awareness on suicide and create safe spaces for students to learn.

According to investigations carried out, the scene was attended by ZRP Rusape Central and CID Rusape members, and the suicide note, written by the late, was found on the school table in his dormitory which read:

“Yaa bepa ramatora nderangu ndaida kuzviuraya then I thought I could get some attention to (reveal) all that was stressing me. But now guess you just don’t care anymore, Ngoni sorry, mom sorry, everyone sorry. I was a burden and now I have to go,” read the note.

The body was searched and no injuries were noted.

According to the World Health Organization, suicide is the fourth leading cause of death among 15–19-year-olds. 77 percent of global suicides occur in low- and middle-income countries.