Home>News>Politics>ZIM GEARS UP FOR BY-ELECTIONS  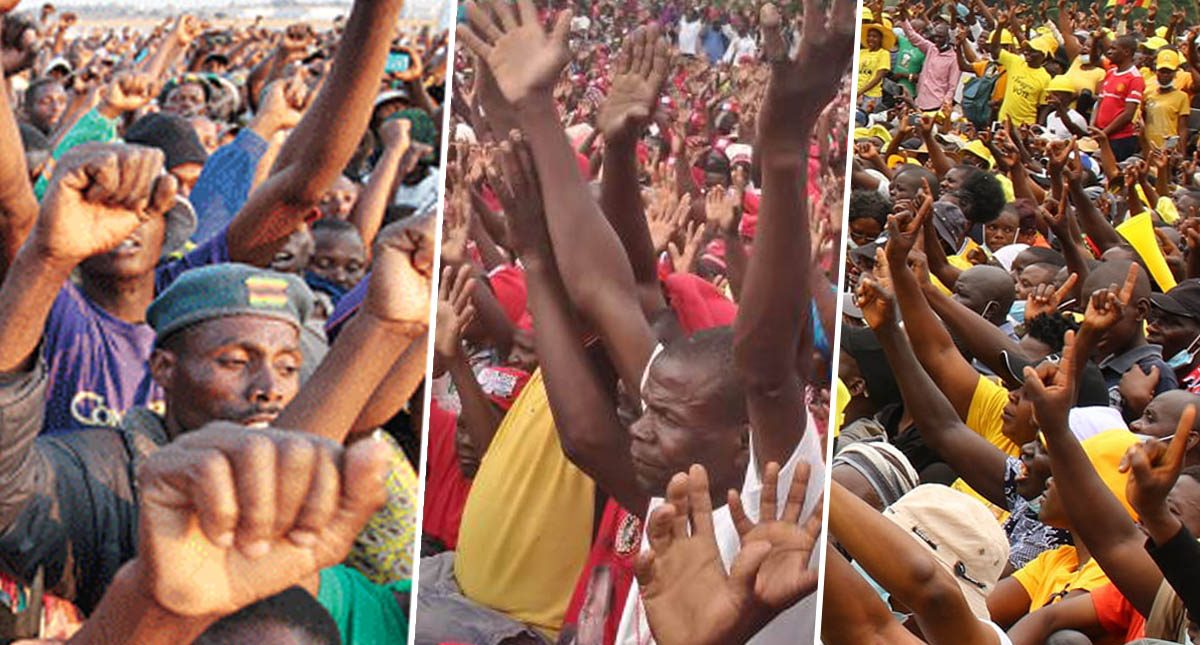 On the 26th of March a new chapter will be written in Zimbabwe, as polls will be open again. However, this time only a few thousands of voters are expected to head back to the voting polls to select councilors and members of parliament.

This comes after the recalling of some members of parliament and some former councillors and seats were left due to passing of other members and redeployment to other government duties.

28 seats were left vacant in parliament, 105 in council.

Majority of these seats were occupied by MDC Alliance members, and few were left vacant that belonged to Zanu Pf members. Campaigns have been conducted across the country by various political parties.

Many believe that the by elections are to be viewed as primary elections to the upcoming 2023 general elections. ‘While others are of the view that the elections will boast confidence to both the voters and political parties.’ (Source Pindula News).

In the upcoming March By elections, Zimbabwe’s ruling party is hoping to take control of the seats that were occupied by the main opposition party MDC Alliance. The Alliance that recalled some of its members is hoping to stay firm in those seats.

However, the new kid on the block CCC whom majority of the members of the newly formed party, are those who were recalled by the MDC Alliance led by D Mwonzora, are hoping to make a come back at the Parliament and Council.

The CCC party is currently led by Nelson Chamisa whom last year received at least 44.3% of presidential votes under the MDC Alliance banner.

Promises of greener pastures have been made in the manifestos delivered by all parties contesting for the by elections. Among the promises are empowerment to the youths and women in the wards, residential stands, clean water and proper service delivery, or rather, the usual promises made by politicians during their campaigns.

The ruling party ZANU PF has been targeting urban voters, while the opposition parties have been trying to gain more members in rural areas.

The Zimbabwe Electoral Commission also known as ZEC gazetted a list of candidates for the by-elections that are scheduled to be held on Saturday the 26th of March 2022. 16 Political parties successful field candidates and a total number of 116 individuals will be contesting for the position with 7 of them as independent candidates.

Out of the 116 candidates only 16 are female with only one running as an independent candidate. Other political parties taking part in these elections are, ZAPU, LEAD, MATT, NPF, PZ, UZA among others. (Source Pindula News).

In the past By-elections have drawn a lower voter turnout out compared to general Elections. Voters have been urged by politicians to exercise their voting rights peacefully and not to engage into any violence. The message was delivered after a man in Kwekwe aged (35) was murded during the CCC rally, which was held in Kwekwe, after reports that indicate that stone-throwing thugs armed with machete, stormed and invaded the rally. (Pindula News).