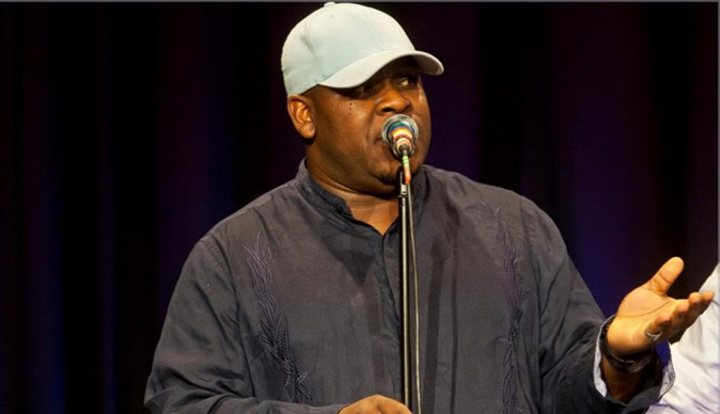 Mkhaya’s latest offering consists of 12 songs which he wrote and recorded at his home studio during the COVID-19 induced lockdowns.

The album also features tracks such as Masiyephambili, Demloot, Ngiyabongamina and Ibambeni which were all released as singles last year.

In the album, Mkhaya believes there are so many ways to shine a light to those that maybe facing obstacles in this day and age where many people are self-absorbed, concerned about how they look and how others think of them. The concept of Ubuntu seems to be a thing of the past and is now a theory to those who still cling to it.

In a statement, Mkhaya said the advent of the Covid-19 pandemic was really a blessing to him.

“I spent a lot of time at home during lockdown and put my home studio to good use as I wrote, composed and recorded a lot of music. The lockdown was a blessing in disguise as it afforded me a chance to unleash my creativity. From the work done during the lockdown, believe me when I say almost four albums can come out from the music I did,” he said.

The album is available on various digital stores such as iTunes, Spotify and Deezer.

Mkhaya’s discography features albums that include The Spirit of Ubuntu (2006), Vocalism (2012) and UManyanyatha – Songs from the Soul of Zimbabwe (2020). Mkhaya also forms part of Imbube outfit Insingizi which has gained success worldwide. Their 2004 album, Voices of Southern Africa / Spirit of Africa, has sold over 250 000 units in North America.

In 2019, he was bestowed with the UK-Zim Achievers Honourary Award for Service to Music and Cultural Promotion.