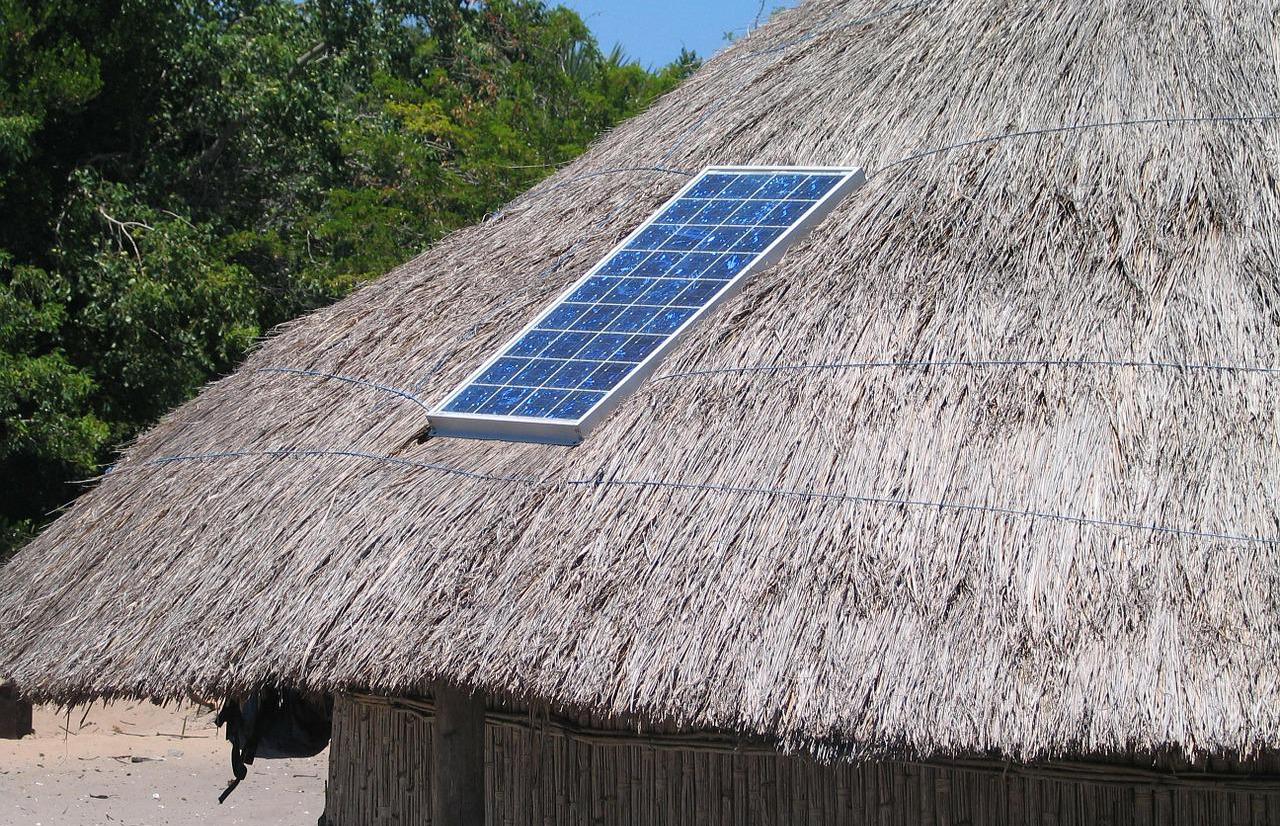 Fossil energy is dirty. Its continued use is making an already bad situation worse. That humanity needs to grow its technology beyond reliance on fossil fuels is obvious in the face of the debilitating effects of their contribution to the vagaries of climate change. Industries across the world need urgent decarbonisation and transition to clean energy – and fast! What is under debate are the modalities of the transition. They have to be reasonable. Just too.

The concept of a just transition — that the shift to a sustainable economy must be a shared global responsibility, that its benefits must be distributed fairly and that communities should not be worse off as a result — is particularly important in the African context. Africa is at a crossroads. The continent’s transition away from fossil fuels is fraught with difficulties and there arises the dialogue for a fair and just transition. The continent accounts for just 3.8% of global greenhouse emissions, yet it is bearing the brunt of some of the worst impacts of climate change.

In this light, while developed economies are prioritizing reducing carbon emissions, African countries are still grappling with accessing affordable energy. Philippe Valahu, CEO of Private Infrastructure Development Group, an infrastructure-focused development and finance organisation that works in developing economies, was recently quoted by The Banker noting that more than half a billion people do not have access to electricity. “This is a continent where more than 500 million people don’t have access to electricity. To give a more specific statistic, that includes almost 60% of medical clinics not having access to a regular source of electricity. So, there are some massive needs,” Valahu said.

Zimbabwe is particularly in a catch-22 scenario with regards to balancing “cleanness” and accessibility of energy as well as leveraging on fossil fuel for economic development. The country is presently celebrating the discovery of huge reserves of fossil fuels which is characterized by billion-dollar investments in its coal-powered electricity generation plants in Sengwa, Gokwe. Similarly, the Southern African nation is also basking in the pride of Oil and Gas discoveries within the Muzarabani escapement. This, clearly sets it apart from other countries in the global south, at least on a national level.

Fossil fuels may be dirty but they have the potential to completely transform the small southern African country’s economy and meet its socio-economic obligations to millions of its citizens who need social security protection and jobs as it battles over 80 percent unemployment and deepening poverty. Fossil fuels have allowed most developed countries to grow their economies and attain the levels of development they are currently enjoying albeit at a huge cost to the environment. This transformative power is beyond question when one looks at the Middle East where plain deserts have been transformed into mega-cities. Ordering an indiscriminate ban on fossil fuel across the globe would be good for the environment but catastrophic to billions of people in the Global South where the majority of the poor are.

Besides deterring the countries that are still discovering fossil deposits from raking in billions in energy sales, transitioning to renewable energy comes at a cost and most developing countries can ill-afford it.

At a more local level, the falling prices of renewable energy solutions have shown their potential for a successful energy transition and electrification of Global South countries. The increasing affordability of decentralised renewable energy solutions and solar home systems is an indication of this. This opportunity is however not being fully utilised. Lack of appropriate and affordable financing options for people most marginalised is a key challenge, stresses Catherine Adelmann, founder of Fosera an off-grid solar company which designs and manufactures Pic-Solar-Home-Systems for rural electrification. By creating reasonable financing schemes for individuals and small-holder farmers as well as subsidies for the most vulnerable groups developing countries can support the energy transition in rural areas and contribute to local economic development, Adelmann argues.

But the argument of renewable energy as cheaper is not entirely unanimous and beyond dispute. The poor often bear the larger cost of energy with electricity and transportation increases constitute a large portion of their expenses than the wealthier. During a Dialogue and Exchange Program on Understanding our role in Climate Justice hosted by the American Friends Service Committee, Olivia Hanks from Quakers in Britain posits that turning to alternative energies is already hurting the poor in Spain and Germany with rising taxes and electricity costs as governments remove subsidies from fossil fuels according to environmentalist.

“The fact is that electricity prices are rising and investing in renewables requires more funding that must come from taxes or carbon credit investment but that too is a tax.  Already economies of Spain and Germany are severely hurt from this investment and my point is the poor pay the brunt of that,” said Hanks.  She argues that huge investments in renewable energy has driven up the cost of energy despite the appearance of it appearing cheaper which she notes is because of the work of lobbyists.

“Anything can through lobbying effort and bias be made to look cheaper but the fact that electricity prices have risen substantially in the countries that have invested heavily in renewables is the proof in the pudding and shows the best representation of the true facts.  “Investing more will only aggravate the situation even more and the disparity between the percentage of income spent on energy by the poor,” Hanks said. A balanced approach to energy transition that incorporates every factor and pays particular attention to the poor in developing countries in the Global South would ensure a just shift. This may need to be done with great care and in stages to ensure that the pursuit for clean energy does not undermine Africa’s ability to meet its equally important sustainable development goals.