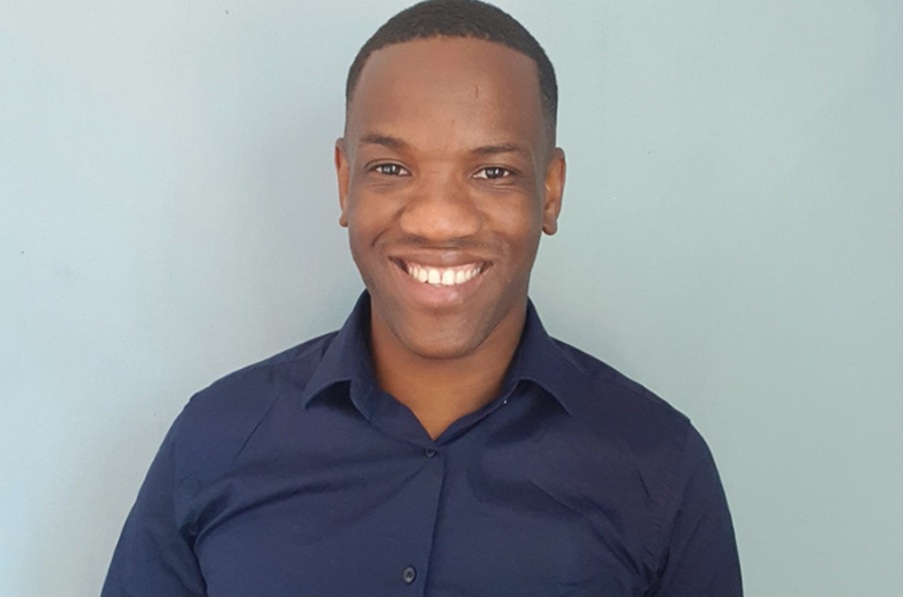 Beginning of this month Zibusiso Mpofu made history as the first Zimbabwean to win the prestigious Brunel International African Poetry Prize for African poets. The prize was founded by Bernadine Evaristo in the hopes of showcasing the talent of African poets whose talent is often lost in the ocean of international talent.

Zibusiso is a poet, short story writer, filmmaker and entrepreneur who studied the discipline of filmmaking and television at Zhejiang University of Media in Hangzhou, China. The star writer gave me the opportunity to pick his brain for a couple of minutes.

KM: Congratulations for being the FIRST Zimbabwean poet to win the Brunel Poetry Prize. What does that mean for you?

ZM: Thank you very much Kudzai. Winning the prize is a huge accomplishment for me as it was my third time entering. Writing the poems I submitted was quite a difficult task so I’m glad they resonated so much with the judges.

KM: Where were you when you got the news and how did you react?

ZM: I was actually in bed, working from home. My first reaction was “Really?” Me?” I couldn’t believe it. Then as the reality settled in, I got extremely excited and started jumping around the house.

KM: When did your writing journey begin and how has it progressed to this glorious moment?

ZM: I began writing when I was in high school after reading a short story a friend of mine had written. I don’t think it had occurred to me until then that I could do something like that. I immediately became obsessed with it and wrote all kinds of short stories. A couple of years later I started writing poetry after reading a writing prompt from the poetry Bulawayo blog. I sort of abandoned fiction for a long time after that and just wrote poetry. It felt like I had found a language I could think and feel in, that made sense to me. I went through several different phases of writing depended on whom and what was influencing me at the time. Now, I feel I have found my own voice. It feels natural to me and I am unafraid to express whatever I desire. It makes me feel invincible, almost.

KM: What are your comments on the literature scene in Zimbabwe? Any areas of improvement you’ve noted?

ZM: The publishing industry certainly needs to be revived. I think we have many great writers but their work never sees the light of day because there are limited avenues where their work can be seen let alone be sold. Moreover we don’t have many opportunities where we can learn and improve our craft of writing. That’s my biggest concern.

KM: I read somewhere that you’d like to make Afro-futuristic films. Why the fascination with sci-fi?

ZM: Most of what I do, on a daily basis, be it writing, film, my work as a strategist, other entrepreneurship ventures, is inspired by one vision – to remake the world, in which all of us exist, into something better governed by healing, honesty, excellence, love, etcetera. My fascination with African inspired sci-fi and fantasy is a way of exploring what alternative worlds could look like for Africans. How would we think of ourselves if we saw ourselves travelling space on screen? If we knew the real hidden histories of the continent? What kind African would exist in that world? Personally, I am convinced we can create that kind of world because what we call everyday reality is something that we create daily and therefore it is something we can simply make different.

KM: Who have been your greatest influences in life and as a writer?

ZM: There’ve been so many. I love Nayyirah Waheed, Warsan Shire and Safia Elhilo. The Italian writer, Elena Ferrante has also been a huge influence. I also adore Toni Morrison, Esme Weijun-Wang and the brilliant Awaeke Emzi. And of course Tsitsi Dangarembga.

KM: What are your wildest dreams?

ZM: I have some pretty, lofty dreams for my writing career. I’ve always told myself that I’d be published internationally. I want my work to be recognised the world over, to find its way to people who resonate with. And I do desire the respect that comes with that.

KM: Any advice for upcoming writers?

ZM: There is always a price to pay if you want to become brilliant and prolific in your writing. You have to be willing to pay that price. Excellence should always be non-negotiable.

KM: You know I was going to ask this. (Laughs) What do you plan to do with the money?

ZM: I’m not sure yet. The entrepreneur in me has been making budgets and plans. (Laughs) So part of it will probably go towards an investment. I hope to use some of it to invest in growing my writing skill especially in fiction.

KM: Do you have any potential future in-laws who might start nagging you?