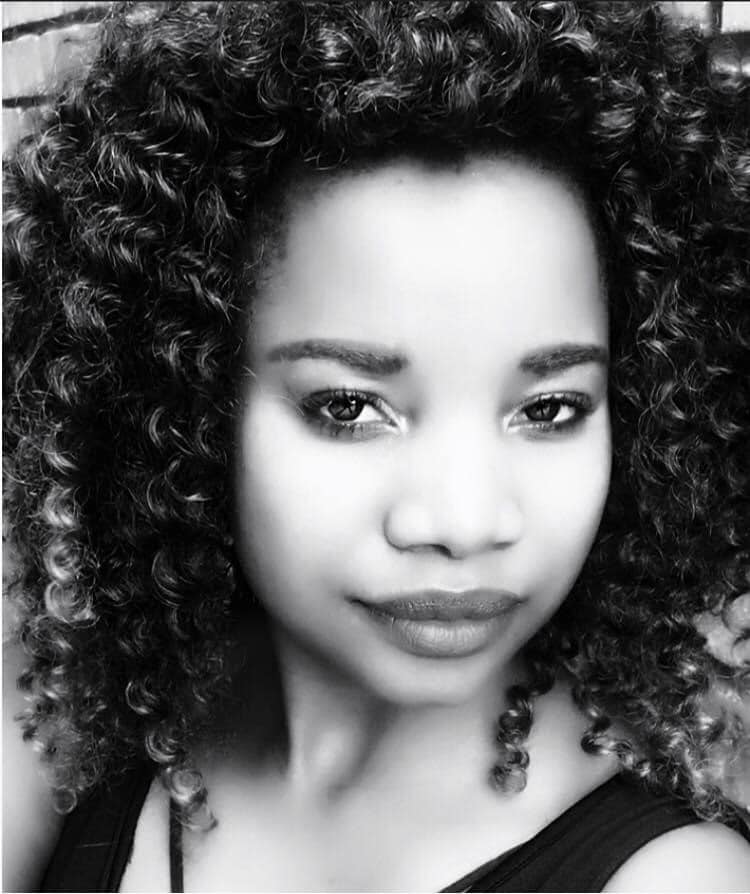 Zimbabwe’s art industry has been plunged into grieving following the tragic death of former Studio 263 actress Anne Nhira who died in South Africa yesterday from injuries sustained in an armed robbery on Monday.
The 38-year-old actress rose to fame playing the popular role of Vimbai in the local soap Studio 263, which won many awards owed to its popularity in the early 2000s.

Her brother Juan Nhira announced the news on social media.
Nhira made a mark in the acting industry in 2002 when she played the role of “Vimbai Jari” as the lead actress and the lover of James. The theme of the soapie was drawn from the two’s love affair which was full of ups and downs.

Nhira also played the role of a supreme woman who goes through hard education to achieve her specialized goals.
In 2013, she features in the South African film “The Rapist” as one of the lead actresses. In the same year, she featured in a collaborative South Africa and Zimbabwe soapie “Ndafunga Dande” which depicted the life of Zimbabweans in the diaspora and the challenges and opportunities faced. She was also part of a panel of judges at the 2013 Miss Zimbabwe/South Africa.

In 2014, Nhira had a role in one of South Africa’s biggest soap operas Zabalaza that shows on M-Net and SABC. She was also recently featured in a South African TV drama called Mutual Friends.

When it comes to the music career, Nhira showed her adaptability by venturing into music when she released a single in 2013 named “The One”. She was also one of the guest artists at the 2013 edition of the Acoustic Night-a talent search program.

She relocated to South Africa around 2015 where she was trying her luck in the film and television industry. In 2019, Nhira came back to Zimbabwe from South Africa and met Dr Tichaona Sithole of Get Rich Africa, who appointed her as the SADC head for Get Rich Africa, an organization that works with young people, empowering and developing their business ventures.

In 2020, Nhira was also featured in a Zimbabwean romantic comedy film ‘Cook-Off.’

Ben Mahaka, who acted as Tom Mbambo, alongside Nhira in Studio 263 led the tributes on Facebook.
“My dear Anne, Vimbai wangu, I watched you grow from a shy young woman to a national icon in the arts. For years you struggled to reconcile the disconnect between celebrity and poverty, but you fought your way out and into the business world.

“You were talented, fiercely independent, and hot-tempered, and adventurous — a woman determined to write her own story. Your story has been savagely cut short, but you live on in our hearts. I am heartbroken. Rest in Peace,” wrote Mahaka.