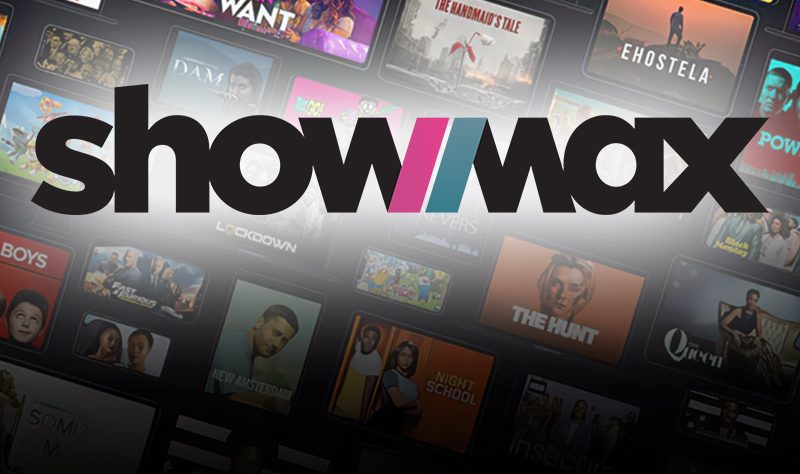 Showmax was awarded the best streaming service for South African content, according to the South African Film and Television Awards (SAFTAs) show which took place on Saturday ,3 September.

Showmax is a streaming service where you can watch movies, series, documentaries, sport and kids’ stuff.

Content on Showmax won 45 awards, more than half of the content prizes given out over the weekend, and the most by far of any streaming service.

Showmax Originals alone won 17 SAFTAs, the most of any channel or streamer.

With five awards, including Best TV Comedy, the Showmax Original Tali’s Baby Diary is jointly the biggest winner at this year’s SAFTAs.

Produced by Sketchbook Studios, Tali’s Baby Diary is the sequel to the first ever Showmax Original, Tali’s Wedding Diary, which set a (then) record for the most first-day views on Showmax and was similarly the most awarded comedy at the 2019 SAFTAs, taking home five prizes, including Best Comedy.

The Showmax film Glasshouse won five SAFTAs, making it the most awarded feature film this year – and the joint biggest winner overall too.

The first Showmax Original telenovela, The Wife, didn’t go home empty handed though, with the SAFTA jury agreeing with the 5am Club that the Zulu brothers are the best, giving Best Actor to Bonko Khoza as Mqhele and Supporting Actor to Abdul Khoza as Nqoba. This is Bonko’s first SAFTA win and Abdul’s second.

Showmax is currently in production on S3 of The Wife, premiering in November 2022.

Showmax is an online subscription video on demand service which launched in South Africa on 19 August 2015.