Home>News>Entertainment>SCRIPTWRITER OPENS UP ON HER JOURNEY 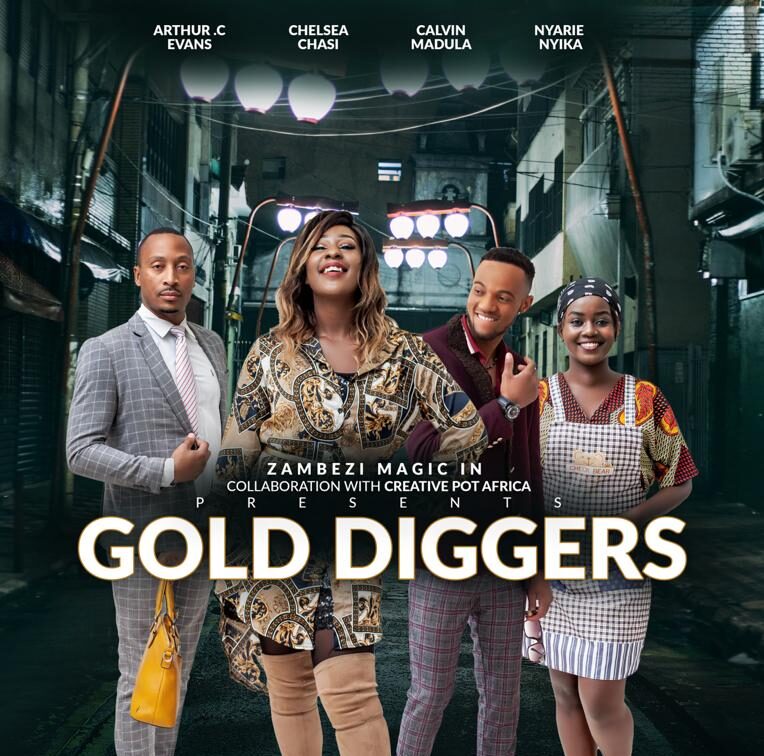 My Afrika magazine reporter, Sympathy Sibanda interviewed Ntombikamama Moyo to share about her journey as a scriptwriter.

How did your journey start?

My journey into screenwriting started with my first novel. The man who published it, Mr Kudzai Chikomo, is also a filmmaker and he approached me to write a screenplay for the film that went on to be be nominated for a NAMA, *$400*. I was sceptical at first because I had never written a screenplay before. But all writing is writing and with encouragement, Google and plenty of research on formatting and rules, I wrote my first screenplay. After that, it became second nature to me and I can’t imagine life without it. I went on to write Gold Diggers which was picked up by Zambezi Magic too.

Who have been your angels along the way?

I have received inspiration and kindness from many people. Some of the people who have inspired me on my journey are Nkosilesisa Kwanele Ncube from Bulawayo who is an extremely brilliant screenwriter, who adapted my first novel for film, as well as Portia Gumede from South Africa who is the brains behind Sokhulu and Partners. These women have mastered the art of screenwriting and make me want to be a better writer. I also draw inspiration from Tyler Perry, who I believe has exceeded expectations in the film industry.

Who have been your destiny shapers?

I’m really blessed to have worked with Kudzai Chikomo because once he opened the door, many others opened. When you do a good job on one script, word gets around, and soon you have offers locating you from all directions. Partnerships with production houses such as Creative Pot Africa and One Meeta Productions have been instrumental in elevating my career, as well as support from Zambezi Magic, which has been very receptive of my work.

Which character has stuck with you!

When I created the character of Laika Sibanda for the film *Gold Diggers*, I was hoping to create someone that even I could learn from. She was quite formidable on paper, strong and hardworking, but when Chelsea Chasi brought her to life on screen, I was blown away by just how powerful and determined she was. It was beautiful to watch and I really believe that Chelsea is a great actress.

I live by the words “Your gift will make room for you in the world” (Proverbs 18:16). A wise man once said that no matter how big the world is, there’s a place for you in it when you discover and manifest your gift. I look back at my life and realise that writing is the one thing I’ve always done without breaking a sweat and with a lot of love and passion. As I continue on this journey, it will be the key to me living my best life and making all my dreams come true – dreams of writing stories that “wow” the world.

I’m currently collaborating with Bulawayo and Harare filmmakers on some productions. I’m also promoting my latest novel *In 30 Days* and working on my next novel, which should be out at the end of 2022. My dream is to build a film empire.

Before you say goodbye!

To everyone who dreams of being a scriptwriter I say, your dreams are valid, overcome that fear and start now. Doors only open when you have started the process.