Home>News>Entertainment>Ncuti Gatwa: The Scottish-Rwandan roots of the 14th Doctor Who 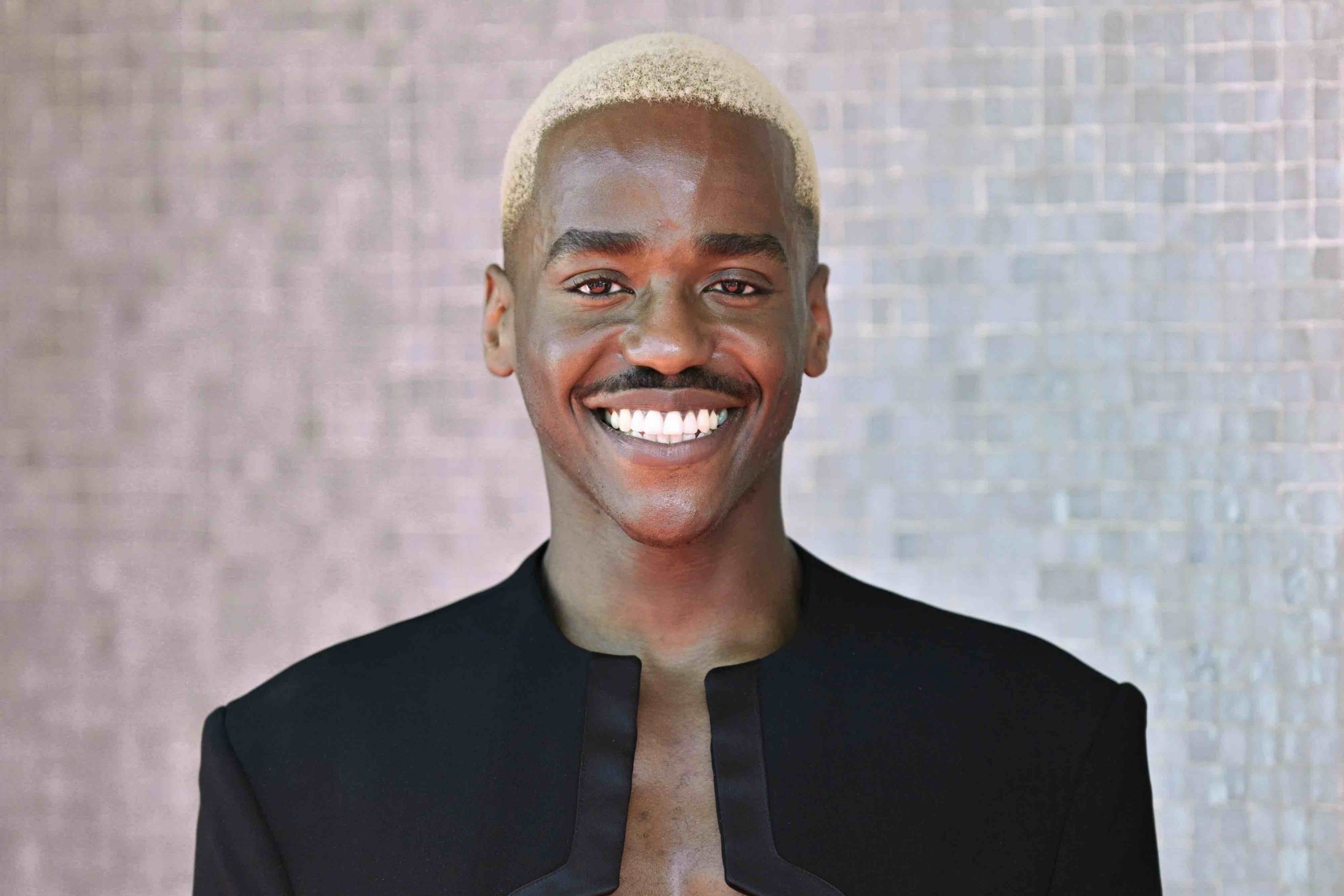 Rwandan-Scottish actor Ncuti Gatwa will play the lead role in BBC’s sci-fi series ‘Doctor Who’, substituting Jodie Whittaker as the 14th incarnation of the Doctor.

Doctor Who is a British science-fiction drama centred on the renewal and regeneration of its main character.13 actors have taken the role on the iconic time Lord and for over six decades, Doctor Who has been in the screen of millions of BBC fans.

Gatwa said : “This role and show means so much to so many around the world, including myself and each one of my incredibly talented predecessors has handled that unique responsibility and privilege with the utmost care. I will endeavour my utmost to do the same.”

He also added that he was honoured and excited and nervous of his new role.

Gatwa rose to fame when he starred as Eric Effions in Netflix’s hugely popular ‘Sex Education’.

Doctor Who programme also depicts the adventures of a Time Lord called the Doctor, an extra-terrestrial being who appears to be human. The Doctor explores the universe in a time-travelling spaceship called the TARDIS.

The TARDIS exterior appears as a blue British police box, which was a common sight in Britain in 1963 when the series first aired. With various companions, the Doctor combats foes, works to save civilisations, and helps people in need.

The programme is listed in Guinness World Records as the longest-running science-fiction television show in the world, as well as the “most successful” science-fiction series of all time, based on its overall broadcast ratings, DVD and book sales, and iTunes traffic.

Gatwa was born in Nyarugenge, Kigali, Rwanda, the son of a journalist. He grew up in Scotland where he attended Boroughmuir High School and Dunfermline High School and graduated from the Royal Conservatoire of Scotland in Glasgow with a BA in Acting in 2013. The announcement of his new role comes just a few hours before this year’s Bafta Television Awards, where Gatwa is nominated for best male performance in a comedy programme for the third year in a row.