South African 23-year-old, popularly known for his role on Mzansi Magic’s series Gomora as Sdumo born Siyabonga Zubane, died on May 1 and his memorial service was held this Thursday at the Joburg Theatre.

For the public, he was best known as “Sdumo” in the series Gomora and played as a crook and carjacker ,but for his family and friends, he was a fun-loving and talented person with a “childlike spirit” which makes reports of him having committed suicide even more painful for his mother. 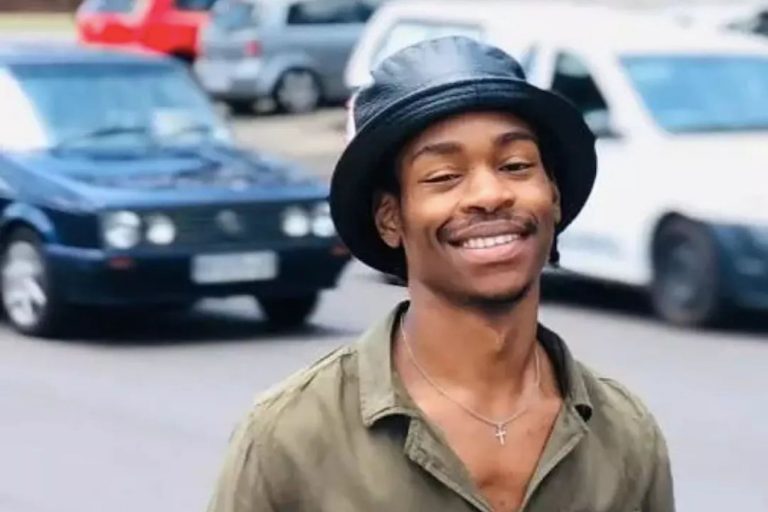 Writer and actor Chris Q Radebe, just like the executive producer of the show Lungelwa Hela, have been having a hard time handling the actor’s death as they posted on social media saying:

“I’m still hoping I’ll get that call, so I will not talk about Siyabonga in the past tense. I refuse to accept that this charismatic, sweet-talking, naturally gifted young man truly has departed this world,” he wrote.

Mnet director, Shirley Adonisi, recently said they will always treasure his contribution to the entertainment industry.

“We are saddened about the passing of Siyabonga Zubane. His debut TV role in 2017 was Bhungezi on ‘Isibaya’. Recently, he was Sdumo on ‘Gomora’. We’d like to extend our condolences to Siyabonga’s family,” she said.

Speaking to IOL Lifestyle, Zubane’s aunt, Nomvula Nsutsha, said “The funeral service will then take place at the Klipfontein Community Hall on Sunday, May 15. The time (funeral service) is yet to be confirmed.”

The youngster died of suicide, marking the third suicide in the entertainment industry this year. In February this year, hip hop icon Rikhado ‘Riky Riky’ Makhado reportedly died by suicide.