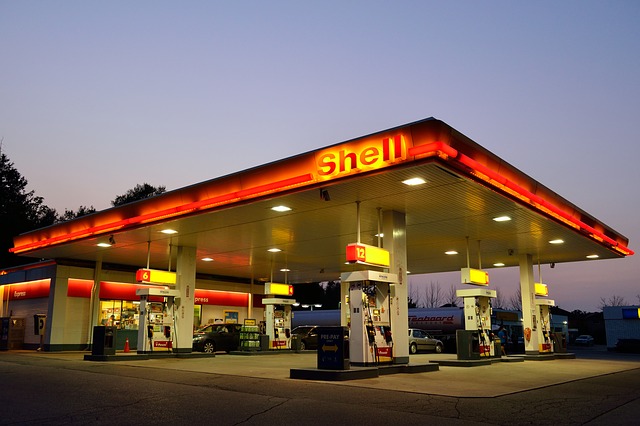 OIL AND GAS PRICES UPSURGE – THE BURDEN THE WORLD WILL BEAR

The world is bearing an upsurge of oil and gas prices since the 24th of February 2022 where Eastern Europe conflict degenerated into war. The first drastic of oil prices in the world since 2008. Now described as the Russia military invasion into Ukraine has made the entire world begin to feel the effects of the war, two weeks ago the price of oil per barrel was approaching $100. Close to two weeks into the war the prices of per barrel on the 12th day of the Moscow – Kyiv conflict the price of oil per barrel was approaching $140 with oil experts warning of a skyrocketing increase of  beyond $200 oil price per barrel in few days to come.

The after effects and the burden the global world will face on energy prices was explained by Maciej Kolaczkowski, Manager Oil and Gas Industry from the World Economic Forum’s Energy, Materials, Infrastructure Platform, he said key factors determining oil prices, how prices affect the global economy and the implications for the energy transition are the ones to trigger an upsurge of the prices.

The epi-centre of the oil and gas price souring is the on background that Moscow was the larger supplier of energy into the entire European continent, supplying 40% of gas. However due to Western sanctions this brought a further frosty relations which is likely to cripple the energy supply into Europe and United States America from Russia.

As it stand, it is hard to predict which way the situation and markets will go as the Eastern Europe conflict continues with no sign as of cease fire in the few days to come. There is a danger that we are poised for a period of high energy prices that are driven by war and combined with tight market fundamentals.

The oil price souring did not spare other continents, in Sub-Sahara South Africa is also experiencing a record upsurge in fuel prices compared to same period last year fuel in Pretoria has been increase by 40.5%, same applies in Nigeria as it is reported of long queues of vehicles at the pump stations. Burundi government has increased fuel prices by 13%, with Zimbabwe and Central African Republic following the suit. This will cascade to commodity prices and erode the salaries.

The burden of an upsurge of oil and gas prices is practically passed over to consumers at the pump, in their gas, heating and electricity bills worse during the winter season in the western world. The prices of consumer goods have started reacting triggering an increased cost of living further fuelling inflation expectations.

Many governments across the world are beginning to introduce measures to cushion consumers from this drastic oil and gas increases of price. In many countries taxes on diesel and gasoline represent more than half of the price paid by consumers at the pump, so clearly there is a space for governments’ action. The sad part on the socioeconomics, it is the general populace (consumers) who will bear the burden. Unfortunately, with no sign of imminent ceasefire from the current conflict going on in the Eastern Europe the skyrocketing of oil and gas prices will be there for a prolonged period of expensive energy.