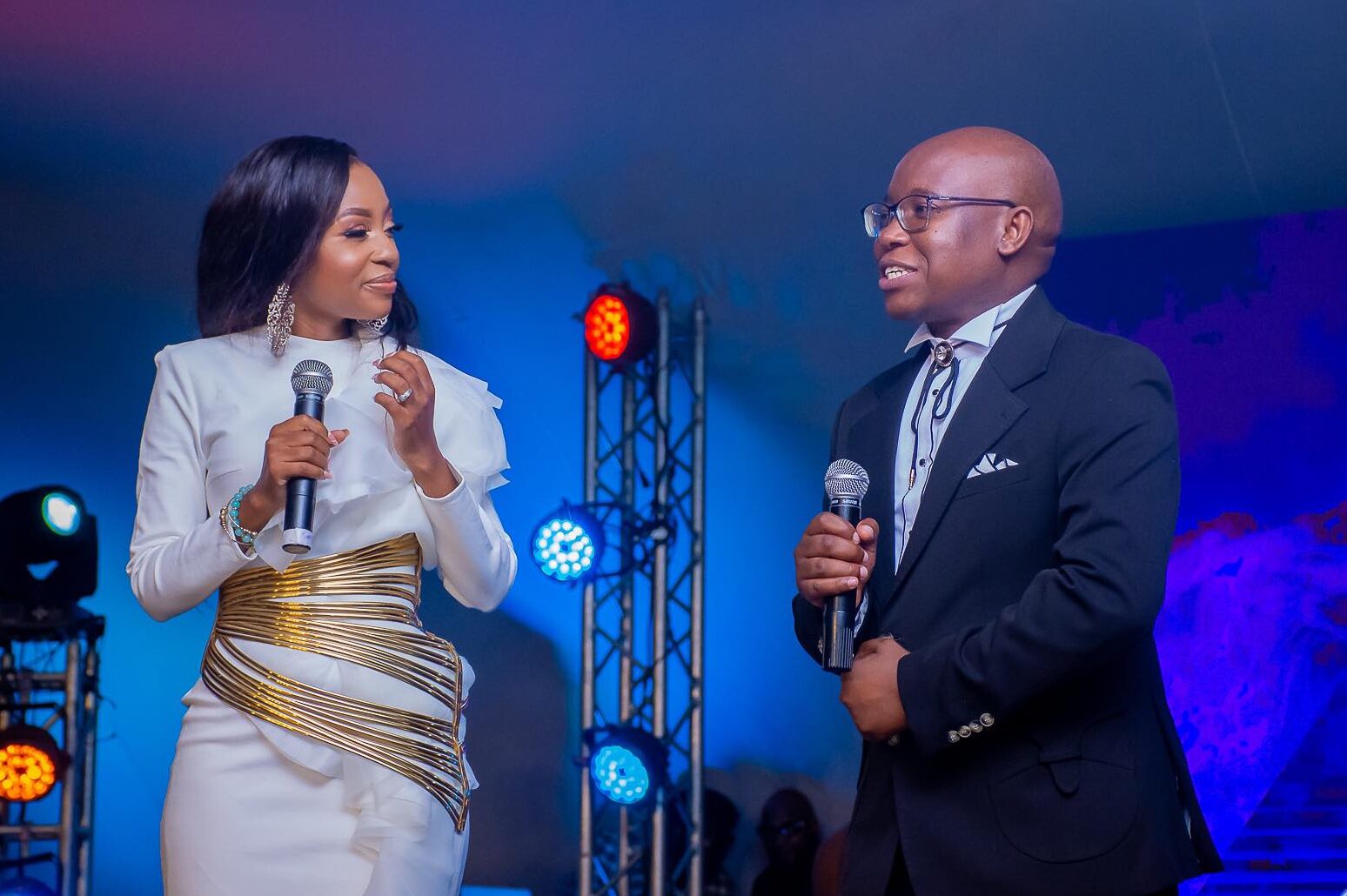 This past Saturday, 12 February, was the biggest night for fashion gurus and followers in Zimbabwe as, fashionistas and those who play a major role in Zimbabwe’s fashion industry had an opportunity to gather under one roof.

As the Style Icon Awards were held to recognize the role played by different members of the fashion industry in their sectors.

Guests of the event arrived early at the Harare International Conference Center, wearing their glamours costumes. Among those in attendance were Mai Titi (the socialite), Zaza (media personality), Tino Chinyani (Zimbabwean born artist who is currently based in South Africa) and other several celebrities. The event did then start later than advised.

Among those who won the gongs during the glamorous night were, Tino Chinyani honored as the Most Fashionable Male Model Award, Ivhu Tribe were recognized as the Fashion Art Designer of the year, and Passion Java won the Male Most Stylish Celebrity Award.

Some social media users praised the initiative stating that the event will challenge other event organisers to be professional. While one fashion critic who wanted to remain anonymous, castgated the event organisers for not including numerous fashion players from Matebeland Region. However, the critic acknowledges the presence of few nominees from the region.

“Congratulations in the hosting of these awards, I don’t believe these were national awards. These were regional awards, 80% of nominees derive from Harare province. If you can check in other categories only people from one province are the nominees, can you refer that to national or regional.

“I hope the organisers have spotted their mistake, they’re only a few new about these awards this side of the country. Such events are meant to unity people,” he said.

While another guest who had attended the ceremony described the event as a highly fashion event, which will take time for people to accept however, he said this event had placed the country’s fashion industry in a higher level.

“Lee and her team have restored the dignity of the country in the world of fashion however it will take time for the country and the world to welcome this initiative,” said another guest.

The event was also headlined by a fashion runway show. Among the designers who exhibited their desings was Ishmael Tsakatsa under his brand Zarguesia he presented his collection, which is an Haute couture collection prefall 2022 titled ‘Cisterns of Crystal Waters’.

“The honored were quite comprehensive, someone did their research well. Great speeches, a lot about hard work and integrity.” said one of the guests at the event.

Models who catwalked for the ‘Cisterns of Crystal Waters’ are Tatenda Njanike, Casey, Kevin Apple Papi among others. His product left many speechless as the spectators in the auditorium all agreed that indeed he is the Prince of Zim’s Fashion Designing sector.

Award winning musician Nutty O entertained the guests and as expected, this was a highlight of the night, with everyone up dancing and singing along to every song.

We believe, given the initiative, there’s always room to improve and be as inclusive but this is also dependent on who is willing to put in the work, get involved or rather, wait in the sidelines to complain, always. We look forward to the next events these organizers have planned. We celebrate every success ahead.

Check out the winners:

Designer of The year – Zarguesia

Hairstylist Of The Year – Gentlemen Corner

Stylist of The Year – BLVK Consultants

Most Fashionable Zimbabwean in The Diaspora – Daniella Simba Allen