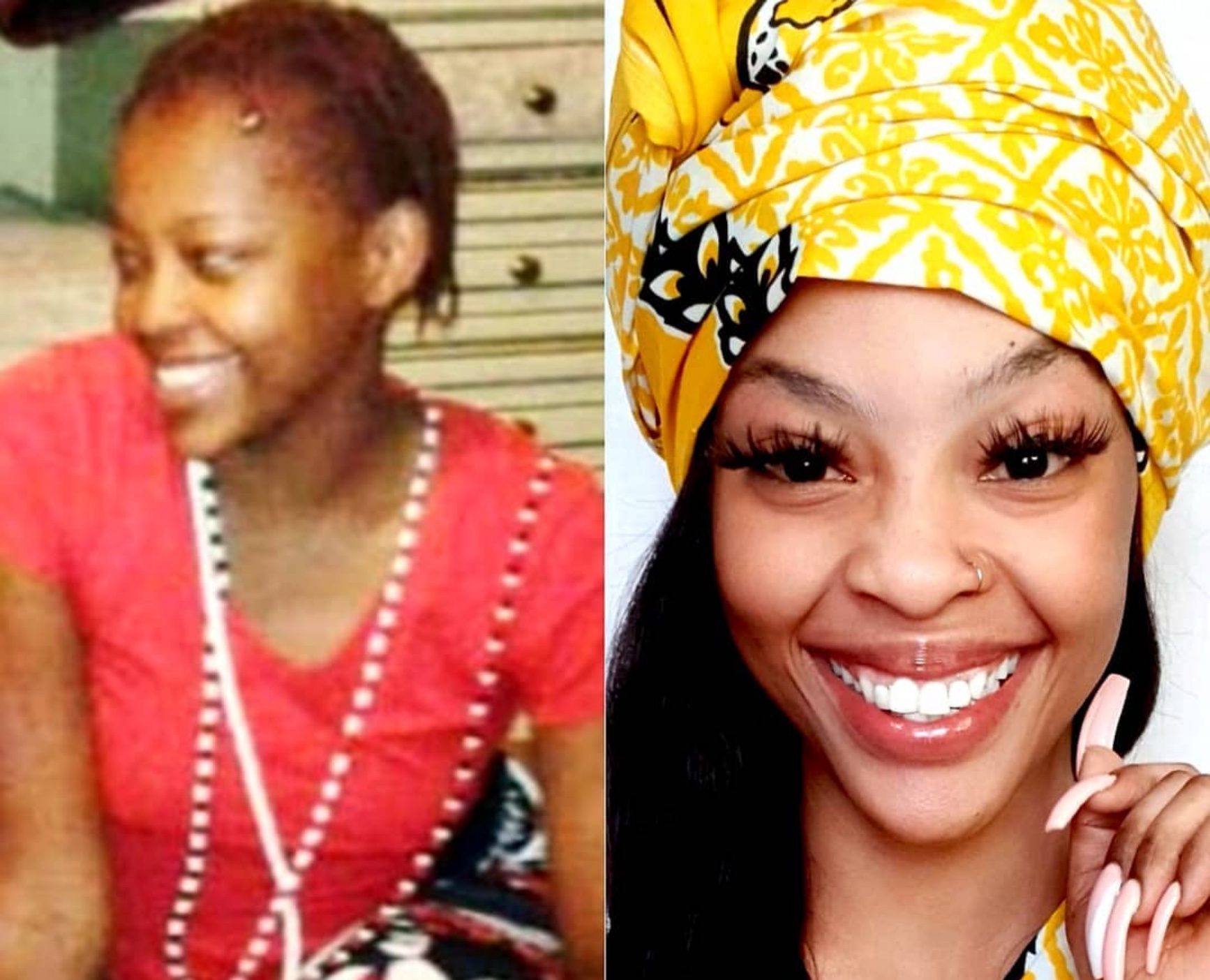 South Africa’s Michelle ‘Mphowabadimo’ Mvundla from Daveyton was crowned Big Brother Mzansi’s champion on Sunday night after 10 weeks of being in the show.

The show returned in January this year and they were 20 contestants whilst only five remained in the finale – Themba, Libo, Tulz, Mphowabadimo and Gash1. Mpho was the only female remaining and she beat Gash1 to win the two-million-rand grand prize and title holder of the Season.

Most viewers resonated with Mpho because she represented a community of spiritual healers, and it was an aspect she chose to highlight in her Big Brother journey. After the win, others took to twiter to accuse her of witchcraft for the win.

Mpho survived several evictions as she was nominated almost every Sunday as well as Gash1 hence Mpho has become the first sangoma and female to win Big Brother Mzansi. Her fans also titled her The Underground Gang and the 27-year-old mother of one won the hearts of South Africans with her personality and open spirituality.

Mpho took to her social media and announced her absence from attending her Sangoma work as she was going to be in the house.

According to #BBMzansi, the competition has always been between Gash1 , Themba and Mpho because they had the majority fanbase whilst Tulz and Libo were  considered the weakest in the game.

Mpho made her last remarks thanking all her fans and Big Brother for believing in her.

“I feel very good, I am so happy I made it the first female in Mzansi to win, this is big for me. Shoutout to Big Brother, I love you, thank you Mzansi, shoutout to God who saved the Queen,” she said.

Housemates concluded they will miss the soft life they had in the house meanwhile Thato and Gash1 had built a connection whereby their love journey continues.

After the announcement, fans took to the streets outside Mpho’s house to celebrate the win.