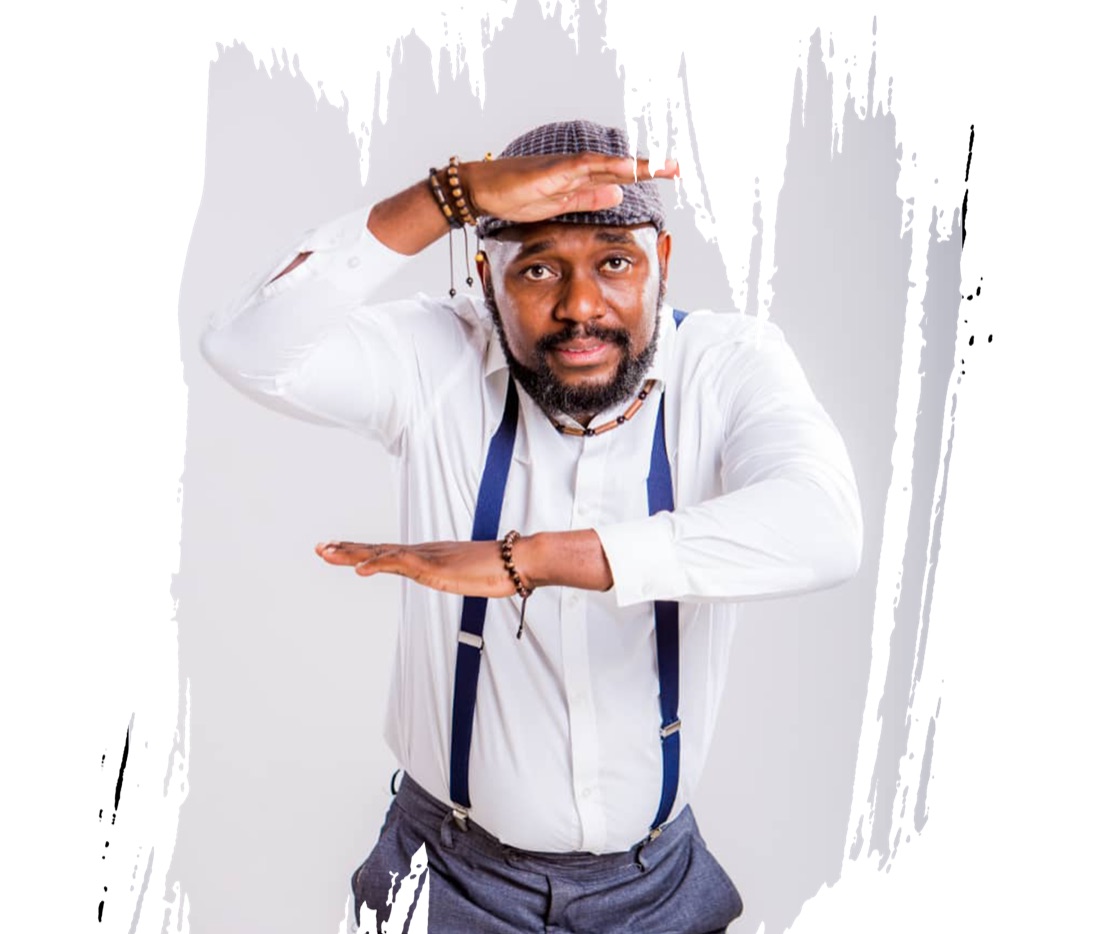 In an exclusive interview with My Afrika Magazine, seasoned filmmaker Joe Njagu of Joe Njagu films revealed a new partnership with Play Afrika TV        a platform that celebrates African productions to the world, a move that helps push African stories to the world.

Some of the films that have been facilitated and released to the platform include The Gentleman, Escape, Tete B, and Something nice from London, a story written by Petina Gappah.

“As Joe Njagu films we shape the narrative by telling our stories, positively changing the African narrative one story at time. We are delighted to be showcasing our films on a platform that has a mission similar to ours. Play Afrika celebrates African stories and so do we,” he disclosed.

The filmmaker is famed for productions such as the first Zimbabwean film on Netflix, Cook Off a 2017 production, other films which featured popular musicians like Selmor Mtukudzi in Escape as an actress plus soundtrack, and The Gentleman featuring Munya Chidzonga among many such productions.

Asked on the vision of his company, the award-winning director said that they have many productions on the cards which people can look forward to.

“Our job is to make films and we have many productions on the cards, some I’m not yet at liberty to say but I can confirm that we have a big series lined up for release soon,”

“The partnership with Play Afrika helps us achieve our vision quickly through accessibility of our movies. Our job is only done when a movie reaches the eyes of the clients and what a better way than through this renowned platform. We advise everyone to rush and register for an account on the platform in order to gain access to a lot of our productions that are now being distributed by Play Afrika.”

Joe Njagu films is one of the production companies making waves in Africa whose aim is to be one of the biggest productions in Africa, and the world.

According to Play Afrika TV team, they are set to release for content every week and the demand from content creators from across African increases. They are also making plans to launch the mobile App (android) in a few weeks and this will open the platform to more users across the continent and worldwide. PlayAfrikaTV platform recently signed off a partnership with France24 which will see some more exciting developments announced over a 2yr agreement period.

Joe Njagu is a Zimbabwean filmmaker who directed his debut feature film Lobola in 2010, which paved the way for a new chapter of independent film-making in Zimbabwe. His next feature film, The Gentleman, won him Best Foreign Language Director at the America International Film Festival and Best Film at the NAMA awards in 2012. He has directed several other feature films, including Something Nice from London, Escape, Tete B and The Letter. Joe has also produced the multi award winning film Cook Off – the first Zimbabwean film to be acquired by Netflix. Joe is a YALI alumni and a Mandela Washington Fellow, the flagship program of President Barack Obama’s Young African Leadership Initiative. In 2014, he was listed among the top 35 under 35 in Media in Africa by the non-profit Young Professionals in International Affairs.