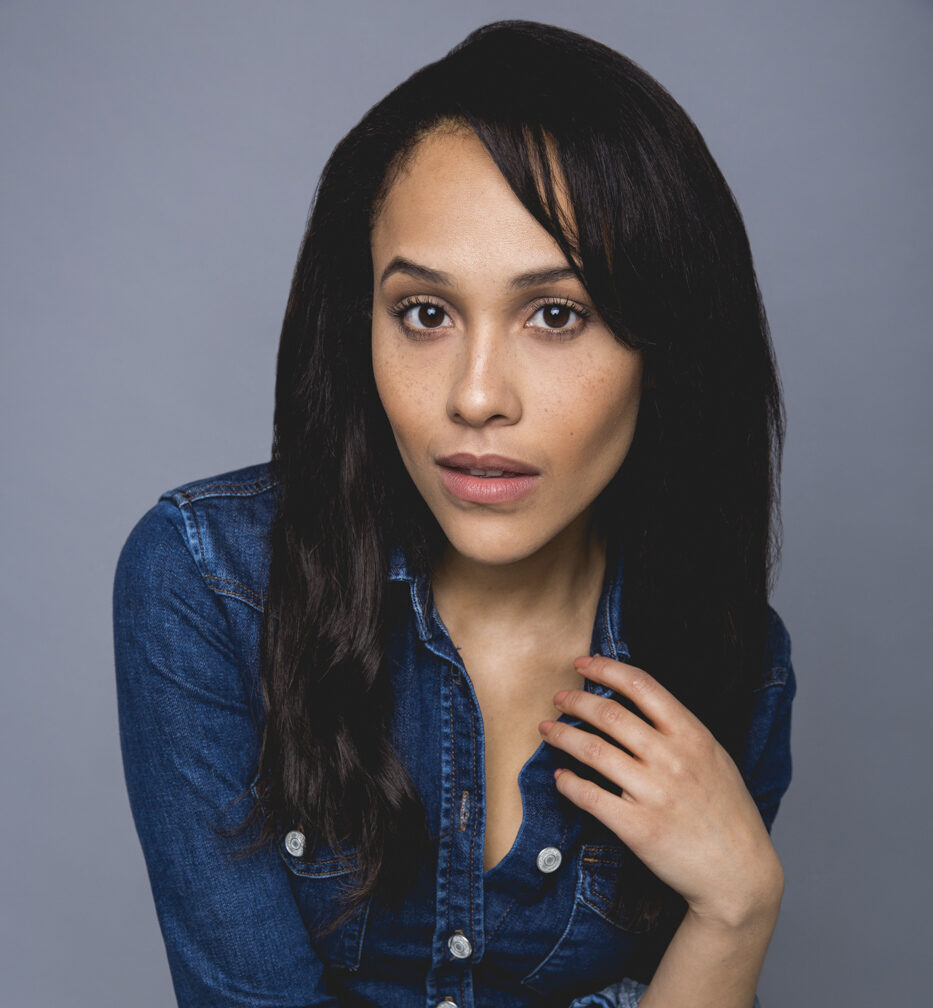 Zimbabwean-born Tanya Fear recently reverted to her full name Tanyaradzwa after being inspired by Thandiwe Newton’s bold move in relapsing to her native name. In a recent development that saw the outstanding actress, Newtown, reveal that her stage name, Thandie Newton, was actually misspelled and carried over 30years. Her full names are Melanie Thandiwe Newton.

My Afrika Magazine reporter Charmaine Brown had an interview with Tanya Fear pertaining to her career and life in United Kingdom and Zimbabwe. She is an actress and director, known for Doctor Who (2005), A Moving Image (2016) and Kick-Ass 2 (2013). Tanyaradzwa has over 22 actress film credits and 3 director credits to her name among others.

CB: How is the feeling of reverting to your full name?

TF: It’s a wonderful feeling and a great time to celebrate being Zimbabwean. I have been incredibly moved by the support from all over the world.

My full name which is Tanyaradzwa means “we have been comforted”, I was named this because I was born the year my grandfather died.

CB: Are your parents both Zimbabweans?

TF: My mum is black, Zimbabwean and my dad is white English.

CB: How has been the film industry during your acting career journey so far?

TF: It’s been an exciting ride! I have gotten to work with people that I admire from all walks of life. I have starred in huge blockbuster films like Kick Ass 2 and independent feature films like A Moving Image. It’s been a privilege to be involved in many different kinds of projects, each one creatively fulfilling in their own way.

CB: Which TV shows and films have you featured

TF: Some people know me as Dr Jade McIntyre in Doctor Who, others know me as Harlow in Kick Ass 2, and some know me as Claire in Netflix’s Spotless.

Doctor Who is a British science fiction television programme broadcast by BBC One since 1963. The programme depicts the adventures of a Time Lord called “the Doctor“, an extraterrestrial being who appears to be human. The Doctor explores the universe in a time-travelling space ship called the TARDIS.

CB: Are you back for good in Zim or it’s for temporary

TF: At the moment I am going with the flow. I am enjoying collaborating with Zimbabwean creatives, it’s an inspiring time for me. I would love to expand my work with local filmmakers and see what we can to do to push forward.

CB: During the Covid-19 period how have you managed to stay creative?

TF: During Covid 19, I created and starred in the viral comedy series ‘Shoot Your Shot.’ It was my first time writing and directing as well as starring in a project. It gave me the opportunity to work with friends in the industry that I admire, like fellow Zimbabwean Tongayi Chirisa.

CB: Any updates on upcoming films you are working on in Zimbabwe?

TF: I am currently in pre-production for a film that I wrote called Left with Dad, that the amazing Joe Njagu is attached to direct. We are very excited to be working together!

CB: Last but not least, any message you wish to share with other females in the film industry

TF: You are worthy, and you are talented. Your immense worth is not defined by this industry or anyone. Do not be afraid to shine!

Tanyaradzwa is currently in Zimbabwe where she has been involved in a number of activities namely leading a workshop in Bulawayo, Zimbabwe at Amakhosi studios for up-and-coming Zimbabwean filmmakers. She is also facilitating a Masterclass being hosted by Paper Bag Africa.

Fear continues to grow in her career path and eyeing more productions in both abroad and in Zimbabwe (Africa). One keynote involvement by Tanya was her 2013 starring in the critically acclaimed play The Epic Adventure of Nhamo the Manyika Warrior and his Sexy Wife Chipo, as Chipo held at the Tricycle Theatre, London.

You can watch some of Tanya’s film involvement on the following link https://www.amazon.com/prime-video/actor/Tanya-Fear/nm3938638/