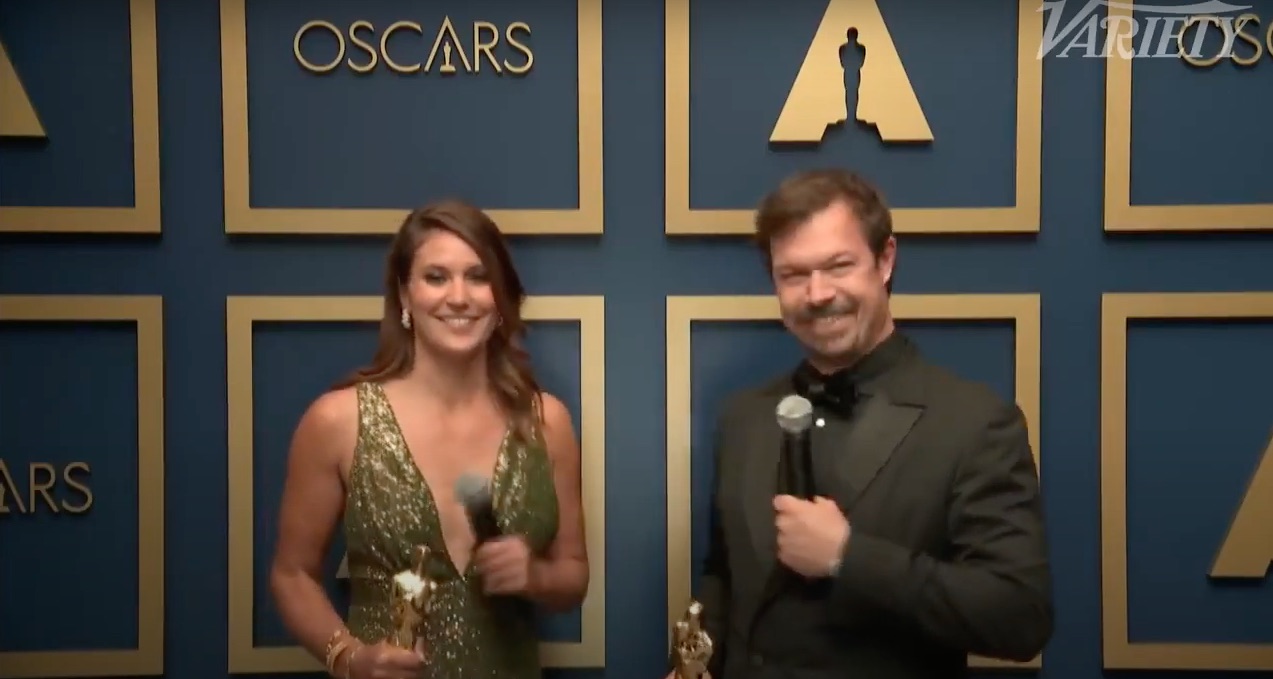 AFRICA GETS REPRESENTED AT THE 93RD OSCARS ACADEMY AWARDS.

The 93rd edition of the Oscars Academy Awards were hosted in a unique venue, The Union Station in Los Angeles. The awards were broadcast live from the station, as some Hollywood stars met for the first time after a year due to the Covid-19 Pandemic.

South Africa’s, My Octopus Teacher, scoped the coveted golden statuette under the Best Documentary. The film-docmentary was battling along with Western and American films for the gong which include The Mole Agent (Chile), Collective (Romania), Crip Camps (US) and Time (US).

My Octopus Teacher was directed by James Reed, Pippa Ehriich.

The awards were hosted in the early hours of Monday morning in GMT time.

As the documentary became the first South Africa’s documentary film to be nominated in the Oscars. In his letter to the crew, the president also said the documentary will be a lesson to the Southern Africans to know more about their environment.

“This documentary has opened a window into the natural beauty and diversity of South Africa’s Ocean’s and marine,” said President Ramaphosa.

‘His own body turned into a living work of art and promptly exhibited in a museum, Sam, a Syrian refugee, will soon realize to have sold away more than just his skin.’ Read More Here

Daniel Kaluuya who casted in, Judas and the Black Messiah, was awarded the golden statue for his role in the movie. Daniel born in the United Kingdom, has Ugandan roots.