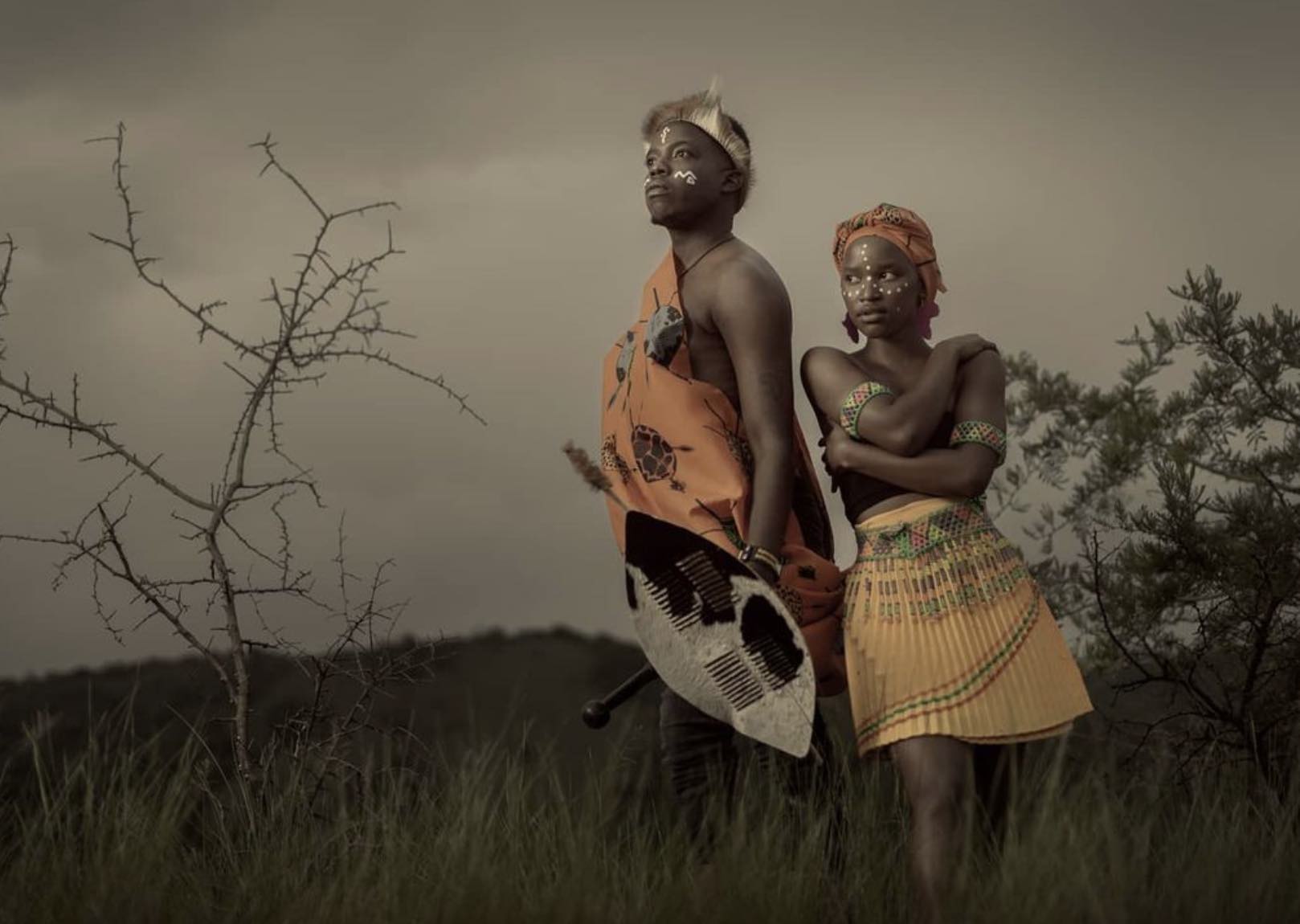 Hip-hop music genre is among the world’s most growing movements especially in the African Continent.

The music genre has turned out to be a platform that allows young people in the continent to express their thoughts, and grievances about what is happening in their lives economically and political.

With the rise of other music genres such as Gqom Music and Amapiano many thought it was the death of Hip-hop music in Africa. However, the music genre keeps growing every minute. Zimbabwean hip-hop artist, Mbira Dze Hip-hop who is based in South Africa is among some of the few artists who believe Hip-hop will never stop dominanting the industry.

In an interview with him, he shares with us his journey in the music sector and his support of introducing African music instruments in the hip-hop music industry.

TR: Hie can you introduce yourself to our readers who you are?

NS: My name is Neville Sigauke aka Mbira Dze Hip Hop, an award-nominated Recording Artist and Producer who is based in Durban, South Africa.

TR: What was the reason of venturing into music particularly the hiphop sector?

NS: Growing up I was into Art, and I used to draw.

Creativity has been part of my life ever I since I started writing.

As for why Hip-hop, it’s because Hip Hop is a music genre were one can express themselves to the fullest with no limitations.

For example, you can go as far as writing, two 32 bar verses filled with metaphors, punchlines and emotion.

TR: From your own view what sets Africa’s hip-hop industry apart from the Asian and Western hip-hop sector?

NS: With some of the music that’s coming out in Africa of late, I can’t really tell the difference because most of the African Hip Hop artists are just copying and pasting   artists from America.

Africa has a rich cultural background and it’s up to us to expose it to the rest of the world through Art and that’s were Mbira Dze Hip Hop comes in.

TR: Speaking about different types of hip-hop , you have intoduced Mbira Dze Hip- Hop can you summarize what it means?

I want people to easily identify my sound since the Mbira word is linked with our tradition in Zimbabwe. So, the moment I say Mbira Dze Hip Hop, someone will know that the Hip Hop is coming from Zimbabwe.

TR: Do you believe, the new genre of the hip-hop sector you are introducing will be accepted by those who are already in the hip-hop culture?

NS: It’s not really about acceptance but it’s about changing the way people view Hip Hop especially in our country Zimbabwe who have felt that the genre brings so much negativity.

My goal is to connect with both, the young and adult audience and to inspire upcoming Hip Hop artists to do the sound in the near future.

TR: One of your latest projects is iDlozi, can you tell us more about the story behind your project and what inspired it?

NS: IDlozi is an ode to the ancestors. A celebration and appreciation of those who lived before us through music and dance as we wouldn’t be here if it wasn’t for them.

I did the song with Olley, and it features Dj Jabs who also produced it.

It is a fusion of Afro House, a touch of Amapiano and Mbira music. The song has visual that were shot by Betso Vision Studios, and you can watch them on YouTube.

TR: You rap in Ndau are we going to see all your music being in Ndau and english only?

NS: Well, I’m originally from Chipinge, Born in Chitungwiza and grew up in Bulawayo. So, most of my music will be in Ndau, Shona and a touch of Ndebele.

TR: Who inspires your journey?

NS: Life inspires my journey, being able to live.

TR: Back home and in Africa whom are you planning to work with, and will you be using the mbira?

NS: I have already worked with one of the top artists in Zimbabwean Hip Hop and yes, it is a Mbira Dze Hip Hop song but I won’t reveal who the artist is for now.

TR: Which other traditional instruments are you able to play and what does culture mean to you?

NS: I’m currently learning how to play the Ngoma, and Culture is an epitomy of the natural base or the root of a human being.