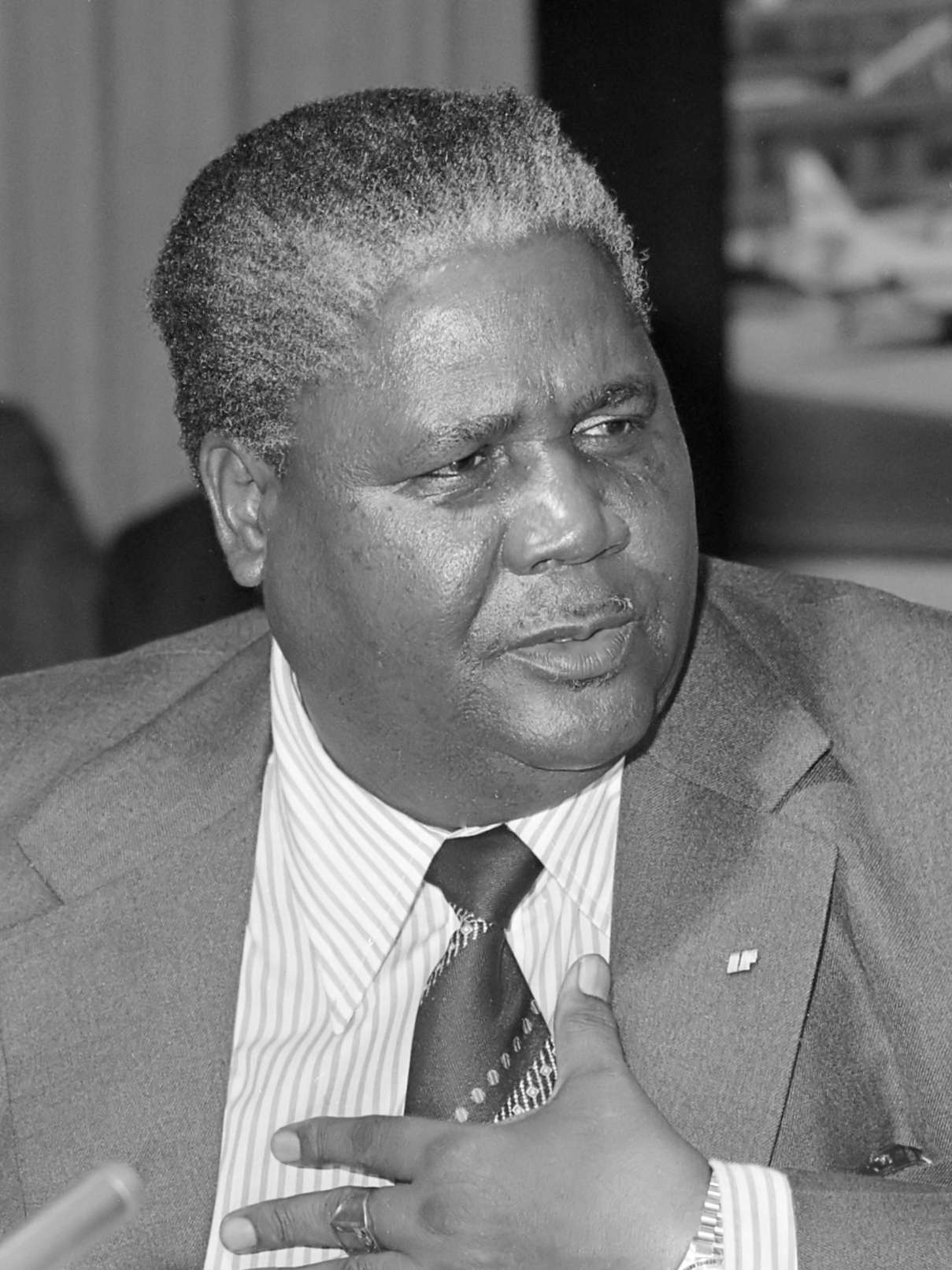 This month of July in Zimbabwe is dedicated in celebrating the life of the national liberator, Joshua Nkomo.

It’s been 22 years now since the founder of Peace and Unity in Zimbabwe, Father Zimbabwe popularly known as the late Vice President, Dr Joshua Nyongolo Nkomo passed away.

In a press statement released by the Joshua Nkomo Foundation to My Afrika Mag, the foundation described Father Zimbabwe as a gallant Son of the Soil, who worked tirelessly for the people of Zimbabwe.

“Peace and unity in Zimbabwe was his cherished vision and his relentless quest for people and unity dates back to 1970, when writing form prison he said that disunity has created an international atmosphere that is not favorable to our cause especially since the rival groups are in reality fighting for the same things. The only difference has been personalities.”

“There is no doubt in the minds of all men and women of goodwill and intention that he was indeed a man of extraordinary insight who realized at a very early stage that united we conquer but divide we fall.”

Unity, peace and tranquility were the cornerstone of Joshua Nkomo’s political beliefs. In the heart of the liberation struggle for Zimbabwe when the ZANU and ZAPU fought the war side by side, Nkomo never faltered in his quest for unity as the foundation for conquest, peace and development.

Dr Nkomo was the architect of the Unity Accord whih he negotiated specifically to stop the killing of civilians in Matebeleland and the Midlands by the dreaded Gukurahundi also known as the fifth Brigade Battalion of the Zimbabwe National Army.

Dr Nkomo is not only regarded as the Champion of the liberation struggle, but many Zimbabweans also see him as a symbol of unity.

In November 1999, a Foundation which is the Joshua Nkomo Foundation was registered whose objectives were to preserve and perpetuate the legacy of this great icon.

Joshua Nkomo was a true gallant son of the soil. His name lives and is still living and it shall continue to live from generation to generation as he is indeed an undisputed legend.