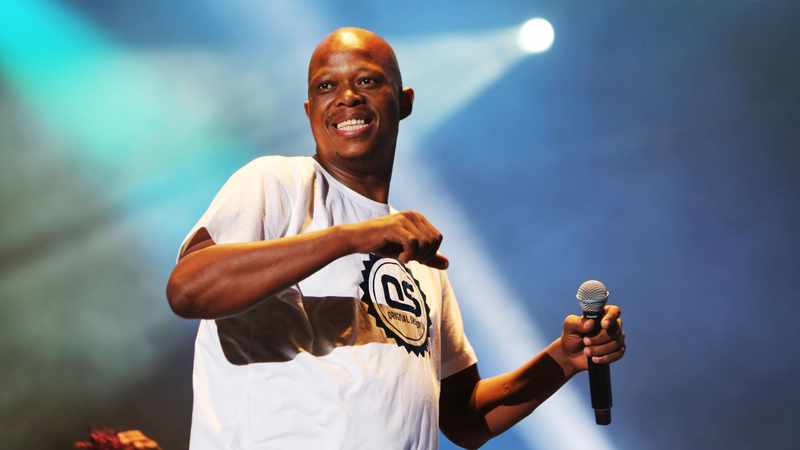 Mampintsha was a producer and musician, who was a member of the Big Nuz band made up of Mzi ‘Danger’ Tshomela and the late Sbusiso ‘R Mashesha’ Khoma. He founded the well-known kwaito group in 2002.

He was well known for his hit songs such as Joburg and Ngeke. Together with the group, they had released seven albums together. The group recently made a comeback and had plans to name their new album after the late group member, R Mashesha.

The KwaZulu-Natal (KZN) government described kwaito and gqom artist Mandlenkosi “Mampintsha” Maphumulo’s death as a great loss for the province.

Babes Wodumo, widow of the late musician Mampintsha, publicly forgiven her mother-in-law Zama Gumede following years of family feud during the late star’s funeral which was held this Friday at the Durban ICC.

“To my mother-in-law I’d like to say I forgive all your sins because I’m from a Christian family. Let’s put behind everything that has happened between us,” said Babes Wodumo before she stepped off the podium and went to hug and kiss Gumede and her relatives.

The rift between the Babes Wodumo and the Gumedes has often landed with unflattering videos with nasty exchanges between the two on social media. Gumede had previously publicly accused Babes Wodumo of disrespecting her and controlling her son. Gumede also disapproved of the celebrity couple’s union.

Mentor and friend DJ Tira vowed during his speech that he would support Babes, who also shares a one-year-old son with Mampintsha.

He said it was about time she got back to making music, and he would be sure to give her the support she needed.

Mampintsha is being remembered as a selfless person who helped other musicians to further their careers.