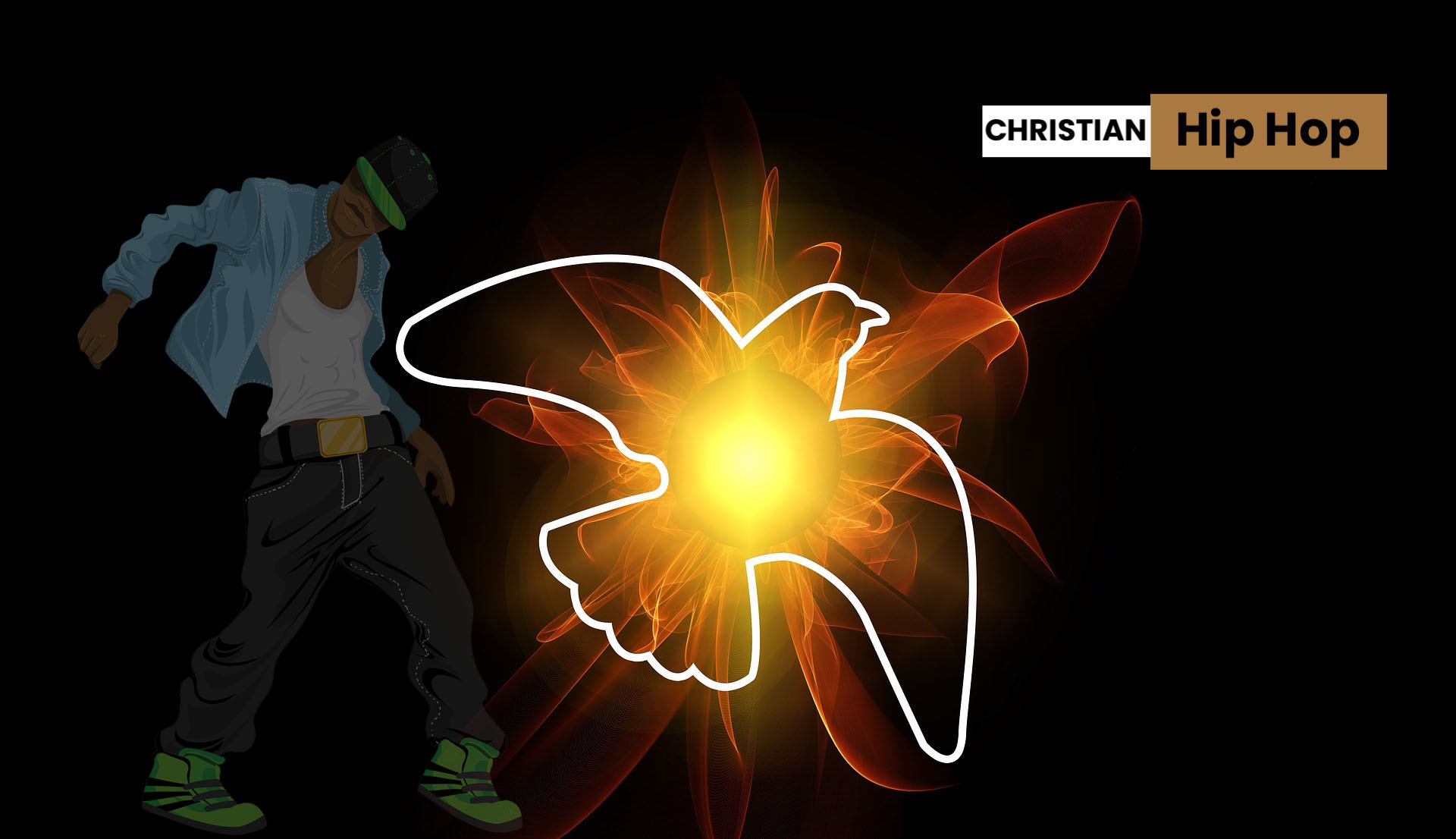 Christian Hip Hop (CHH) as it is known in the music circles has come a long way. The current crop of Christian rappers is very good, and this has raised the standard and quality of music we are hearing and experiencing. In the past CHH was considered to be dull and boring. Most rappers would only turn to CHH at the twilight of their careers or to make a comeback. The music was not exciting, captivating and gripping. This notion no longer holds merit and CHH listeners and fans are spoiled for choice and all I can do is perfect the time to be ALIVE! The bars, delivery and flow are on point and the beats are too dope. No more boring Christian beats and lame hooks.

Some say hip hip is not dead; it has simply gone Christian; I can believe that (I should print a t-shirt with that saying I just might be able to make a few extra bucks). Even the concerts and album launches are sometimes better than their counterparts who do hip hop or Zim (Zimbabwe) hip hop. For instance, Luminous the young rapper from Nkulumane has made a name for himself the past couple of years by ripping up mics on the battle scene as well as dropping dope and relevant music with some eye-catching visuals. With regards to the last Luminous concert I attended at Nkulumane Drive; all I can say is if his stage presence, delivery and flow is anything to go by the young man has a very bright and prosperous musical career in front of him as long as he stays committed. Also, the turnout at the concert was very good. The event was well marketed and adequate time was invested in planning and hyping up the event, tickets were sold at a fair price and the crowd was not disappointed. They got their money’s worth plus a little extra.

Luminous hails from the City of Kings which is apt as he is a King in the making. Enough about Luminous before his bigger brother who somewhat paved the way for him gets jealous. T1nder or T1 as he is known in some circles can be considered to be an OG when it comes to CHH. He has been in the industry for quite a while now and over the years he has gotten better and better like fine wine. As far back as I can remember he has always been preaching the gospel through his music and he strives to live a righteous life serving the Lord in everything he does. So, he is not only about making Christian music he is more concerned about saving souls and leading an exemplary life. I remember a time when Luminous and T1nda used to roll with Asaph and they were all about the Gospel life. Asaph used to go by the name of Kwan Fire I believe! Anyway, that’s a story for another day!

Some of the other heavy hitters include Courtney Antipas former Ill Cee. Courtney which is his real name by the way used to slay emcees viciously before he answered his calling and turned to God and now all he does is rep for the Lord, and he pushes the gospel through clever wordplay and punchlines. He was based in SA at some point, but I believe he is back in Zim and still doing his thing. Courtney is very well known when it comes to CHH. He has been preaching and doing ministerial work for the past couple of years, but he has also tried to maintain a healthy balance and keep feeding the masses with that good gospel hip hop. Besides once you are bitten by the music bug it’s hard to stay away from the mic. His Live Wise Die Ready Series is as good as it gets when it comes to hip hop plus he is so real  he is considered to be one of the best lyrical emcees be it CHH or Zim hip hop it doesn’t matter. He has my vote and support.

Another relevant voice when it comes to CHH and Zim hip hop is Shingirayi former Mau Mau fame. Yes, the man who inspired some of old school cats has turned to CHH and he is now doing his thing for the Lord. Shingirayi who still has bars for days made a conscious effort to rap in Shona (his native tongue) as opposed to English. He is a pioneer when it comes to rap music in Zim and he is one of the guys who inspired many cats and paved the way for some. He is revered and respected