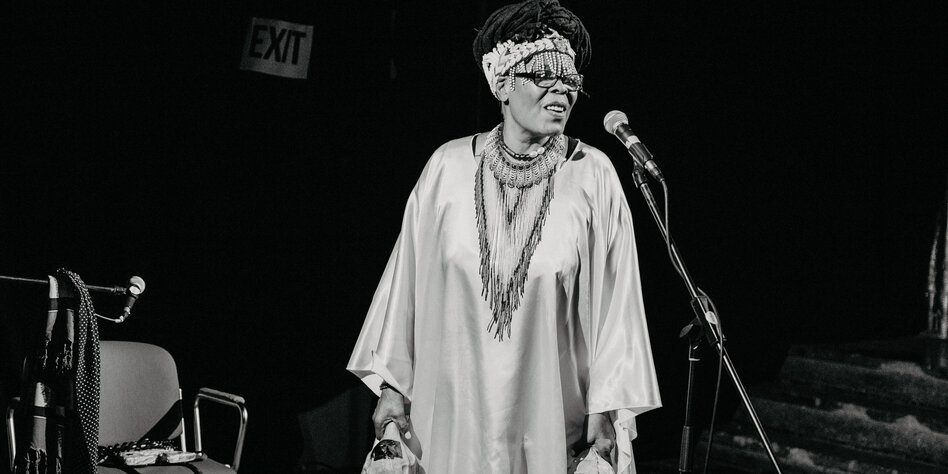 Legendary musician and singer Mbuya Stella Chiweshe has passed on.

The iconic performer was born Stella Rambisai Nekati Chiweshe on the 8th of July 1946 in Mujumu Village, Mhondoro. She began playing the mbira in the 1960s when Zimbabwe was still a colonial state.

She performed in traditional ceremonies while facing potential prison sentences under the white run government. She then went on to perform, tour and record her music leading her to become the legend the world knew and loved. She even had a stint as an actress.

In 2020 she was awarded the Lifetime Achievement award by the NAMAs and in 2021 her name was counted among the forty arts legends honoured by NAMA.

Across the globe she was adored by fans for her crooning and exceptional mbira craftmanship. She performed in Europe, North America, Australia and Africa are places that were able to experience her brilliance in performance but her legacy will be experiences for generations to come.