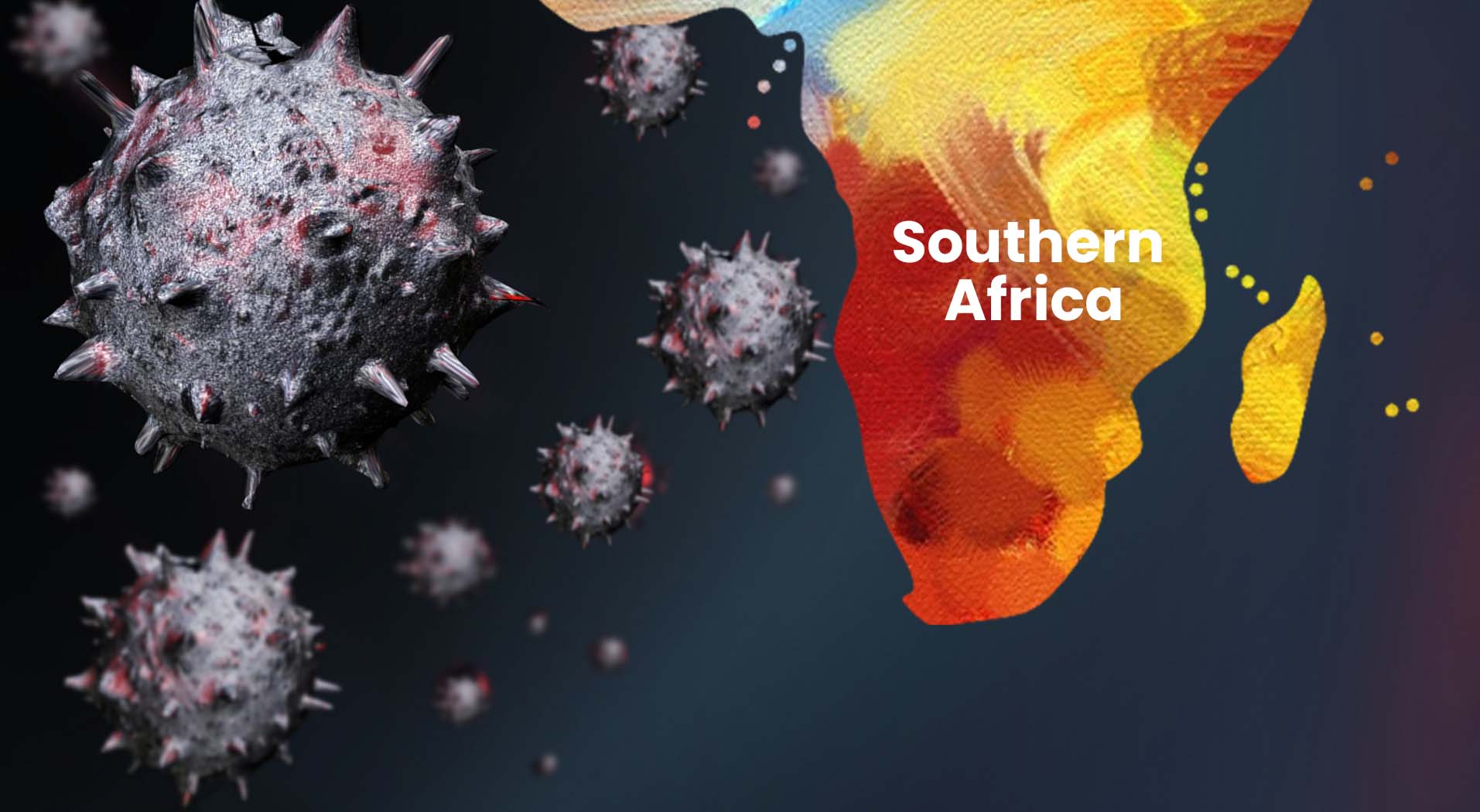 More than 5 cabinet Ministers, from different Southern African countries: Malawi, South Africa and Zimbabwe succumbed from the COVID 19 pandemic in the month of January.

The Southern Africa hemisphere is one of the most affected regions in the Continent.

With South Africa which is prominently known as the Capital Business Hub in the region is now Africa’s Epicenter registering more than 1 million COVID cases and more deaths than any other country in the continent.

The dark cloud first approached in Malawi as the sad news of the passing away of two Ministers after battling the COVID 19 virus was announced to the public on the the 12th of January.

The president of Malawi, L Chamwera declared three days of national mourning and he further stated out that the country has reached the ‘eye of the pandemic’.

“We have entered the eye of the pandemic,” said President Chakwera.

On the 20th of January, breaking news was made about, the former army general, S.B Moyo who was in position of Minister of Foreign Affairs and International Relations during the time of his passing, that he has succumbed from COVID 19.

The late Minister Moyo was prominently known for his role during the outsitting of the former late President Mugabe.

In the same week, Zimbabwe announced the death of former Minister of Education and Historian Aeneas Chigwedere who was pronounced dead due to the respiratory disease.

later during the day, the death of the Minister of transport Joel Matiza.

Earlier before, the Southern African landlocked country was mourning the death of Manicaland provincial Minister who also succumbed of the virus.

Down to South Africa, the Minister in the President’s office, Jackson Muthembu passed away due to the virus.

Condolences messages were sent from different political parties and also from abroad.

They al described the late minister as a man who was against corruption and who unified people despite being from different political parties.

in his message in mourning of the death of the late Minister, President Cyril Rmaphosa described him as an exemplary leader and said the nation is left with an emptiness.

The Southern Africa hemisphere has recorded a surge in the COVID 19, cases since the festive season last year December 2020.

According to Reuters most of the cases that are recorded half of them started since the 1st of January 2020.

And most of the Southern African countries such as Zimbabwe; South Africa; Eswatini and Lesotho introduced strict lockdown measures.