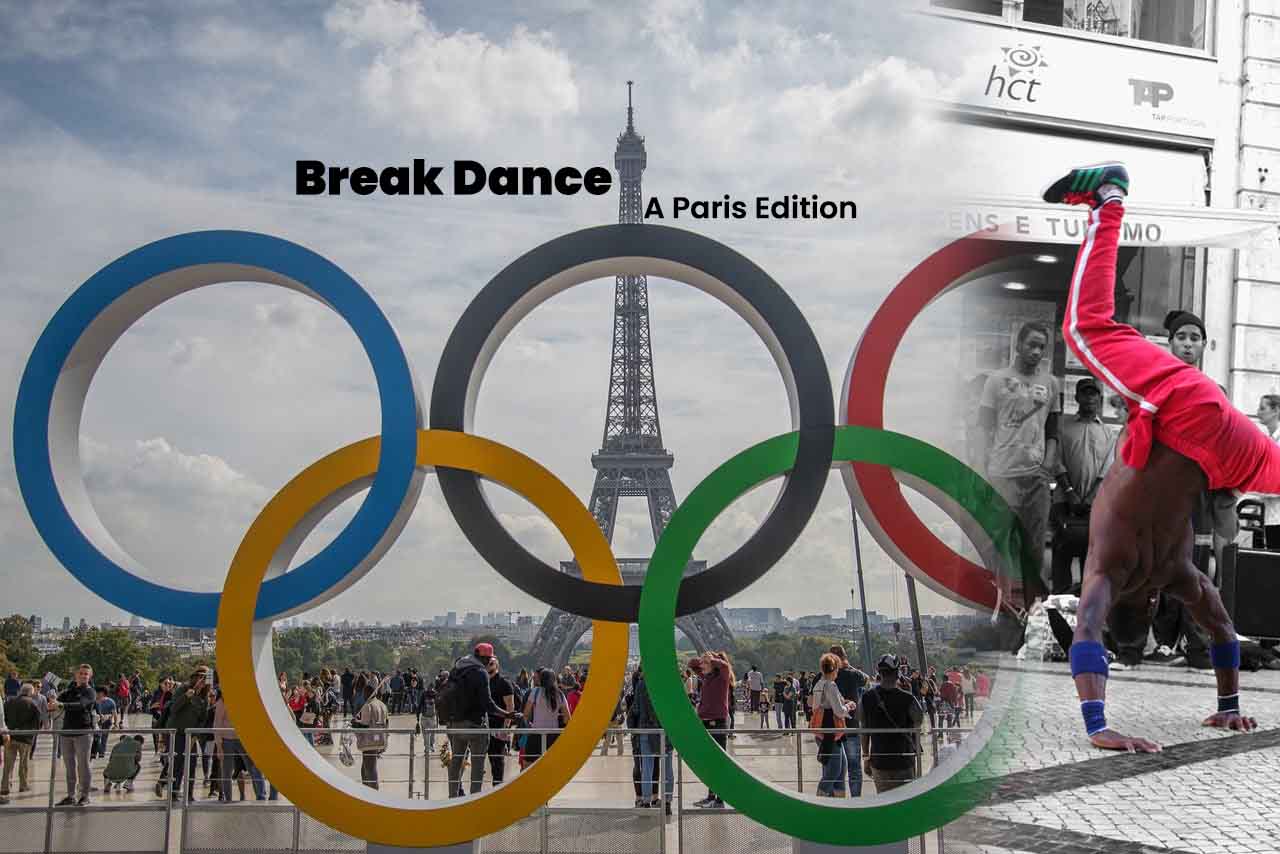 When the news came to light that Break Dancing (also called breaking) will officially become the first Dance-Sport event at the 2024 Summer Olympic Games in Paris, Africa’s Break-dancers were jovial as they knew they had been allowed to showcase their talent on an international platform.

Among Africa’s Break Dancers who were excited about the announcement is Kudzanai Mcmillian Chikowe (MC) also known as @bboykidtribe and Christyles Fuego (CF) also known as @BBoyChristylesFuego.

This publication caught up with the two and discussed the announcement that was made by the Olympics Committee and the future of the Zimbabwe Break-dancing firm.

TR: When did you break the ice in the Dance industry began?

CF: My passion for ‘bboy’ or Break Dancing started in 2004 after watching You Got Served one of the world’s best dance movies of all time. I started taking it seriously in 2006 after high school and it became a profession.

MC: It all began at the gymnastics, l started with gymnastics until l saw some like local artist doing breaking and l was shocked at that time, and I thought why I can’t give it a try.

That is when my journey as a 13-year-old by then started in the dancing industry.

TR: Recently the Olympics committee announced the introduction of Break-Dancing as part of the competition in the 2024 Olympics season in Paris. What does it mean to you as a break Dancer?

CF: Firstly I would like to pay respect to all the B-Boys and Girls around the world and especially all those who began the journey now we celebrate. The Introduction of Break Dancing as part of the 2024 Competition. It means that Break Dance has now been finally given its rightful honor and as of the most entertaining and complex sports.

Gone are the days when Break Dance will only be taken as an art form and performance arts, so it’s a dream come true to me as a Break Dancer. This also means kids will be able to learn this at school and everyone will be able to understand this just like any other sport.

MC: They have chosen Breaking to be a part of the Olympics in the 2024 season in Paris, It is good news to me, l feel happy because that is our chance to represent our nation on an international platform. And the world is going to see how; we in Africa are working work, although we don’t have good competitions in Africa.

Another thing is to give me the grace to accept that while some days will be difficult, some days will also be great. Try to look forward to tomorrow’s fresh start.

TR: When initiatives are being done in the country to improve the industry and what are your suggestions?

CF: To be honest from my perspective in Zimbabwe currently there is no Break Dance Industry to mention. There has been a lot of Resistance to its establishment and full growth and not much support to compare it to other sectors of the art Industry would be an injustice. A point of development would be to compare its potential as an Industry and work on building it up, that would be the honest opinion.

MC: We need to build love in Zimbabwe that’s how we grow Breaking, as it is still unpopular in Zimbabwe just because people never understand art. People don’t know that breaking is the greatest genre for Hip-hop.

I have also managed to go to the United Kingdom and Saudi Arabia through Breaking. Hence my question is why people do not respect artists who are into Break-Dancing.

TR: Critics have suggested that Africa might not benefit from this announcement which was made by the Olympics Committee?

CF: At the beginning, I thought Africa might not benefit as much, I would like to think in the direction from the Break Dance Industry in Africa and the level, with only a couple of countries fitting in the bracket.

It will depend on the Qualification System if Africa will benefit, as the worry of the critics. But as time goes on I believe things will be normal. With our culture especially in Zimbabwe and other Southern African Countries except for South Africa, it will need some time for our people to accept and support this.

MC: We have few people who are in support of the industry such as Plot Mhako. However South Africa’s entertainment industry does support break dancers; they are paid as an artist a full salary, not to cut dancers’ money unlike here.

Also in Zimbabwe, we do not have sponsors who support the dance industry; we should have as many competitions as we can. We invite well-known brands such as Edgars and Bata amongst others then create something big for the dance industry.

TR: How will it mean to you if you are allowed to represent the country at the Olympics?

CF: It will mean an opportunity to share the potential of Zimbabwean Break Dance with the rest of the world, also inspiring and motivating the birth of the new generation of young B Boys and B Girls taking up the sport and aim to take it to the next level.

MC: If they give me the opportunity, it will be opportunities to stand as a man and show the talent that l have. Since I ventured into the Breaking industry, l always dreamed to appear on international platforms such as Olympics.