Home>News>Entertainment>Fashion & Style>6 GONGS IN ONE YEAR, BEN ‘CHESTS’ HIS SKILL IN 2020 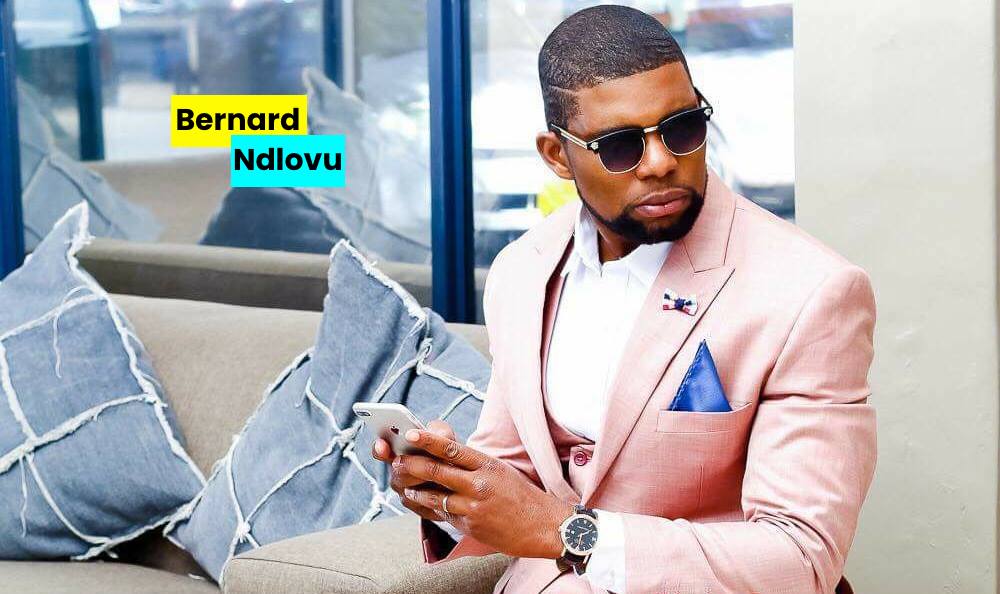 When the world entered into 2020, no one had any idea what to expect but, for Zimbabwe’s Multi Award-Winning model Bernard Ndlovu prominently known by his fans as Ben Chest scooping the brand ambassador for Mister Zimbabwe 2019, last year in December during Zimbabwe Models Awards, was a sign that there was bright light for his career as the year progressed, unsmilingly so.

This year (2020), Mr Ndlovu has been working hard in a number of projects within the modelling industry leading in becoming the biggest winner during this year’s Zimbabwe Models Awards on the 20th of December.

Ben Chest’s fashion wear has been an inspiration to many young models who have viewed him as their role model. He has also appeared in a number of Commercial adverts across the country. Appearing in billboards for well-established companies made the popularity of the multi award-winning model to grow.

Ndlovu has also been a motivational speaker in different events as the main guest.

One of the events that he took part in is the ‘Dandy Gentlemen fashion show‘ in Harare and Bulawayo.

Bernard won the ‘Best music video model’ award, as he appeared in several music videos for prominent artists such Jah Prayzah, Tami Moyo and Hwabaraty among others.

Besides winning 6 gongs during at the Zimbabwe Models Awards, Ben had already won another award, ‘Outstanding Male Model Award’ at the Bulawayo Arts Awards.

He became the second model to win the award twice.