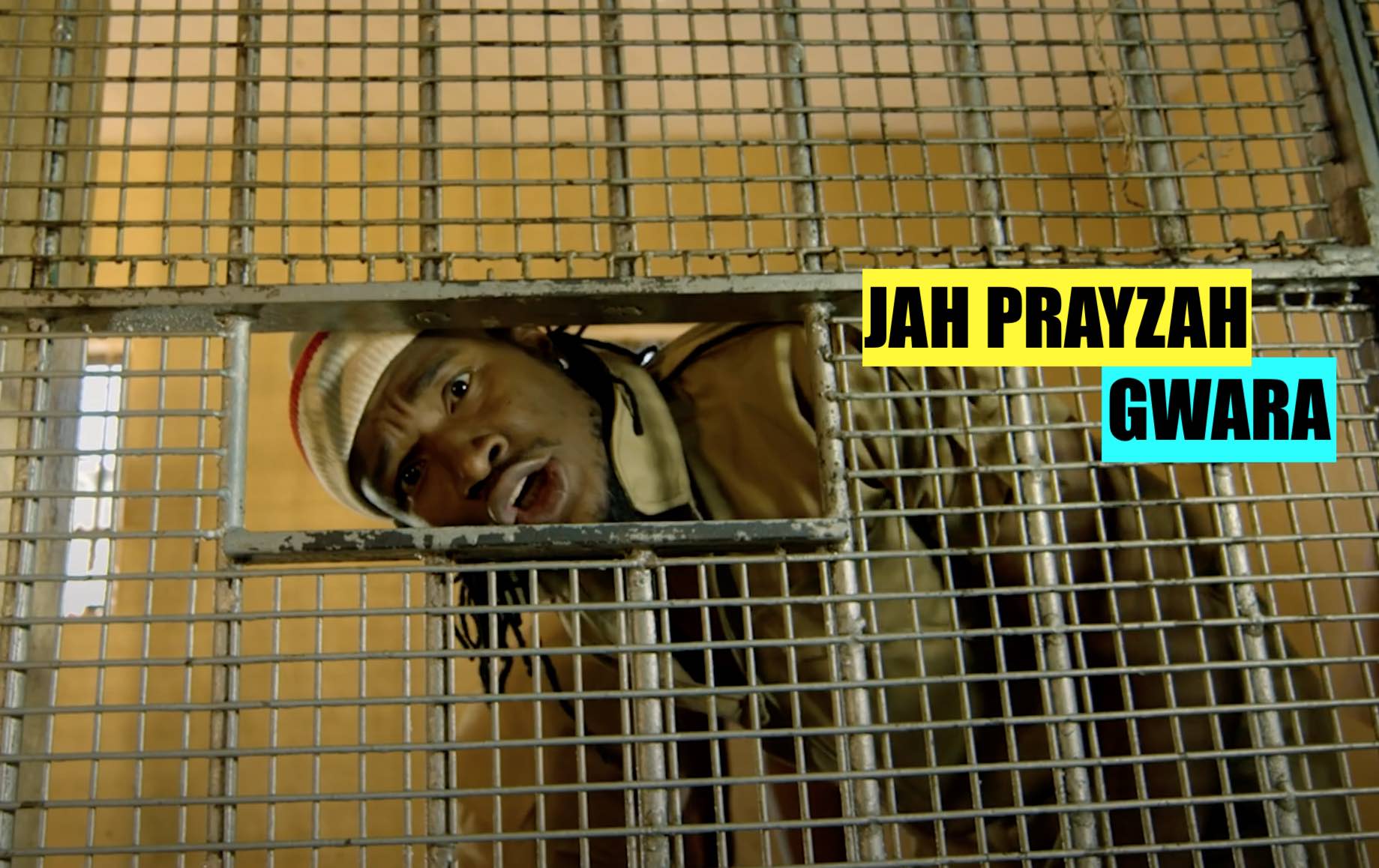 Zimbabwean multi-award winning musician Jah Prayzah is the man of the moment with his newly released 10th studio album ‘Gwara’ which is currently trending on social media platforms.

Jah Prayzah born Mukudzei Mukombe has become the contemporary musician contented in his own sound.

Gwara album which was released on July 4, 2021 came after the single ‘Svovi’ which was a teaser ahead of that album release.

The word Gwara is a native language that is Shona which translated means ‘a path or at times a coward.’

The audio album was launched as a birthday gift to his fans. The songs range from traditional music, dance party songs, love songs and motivational messages.

The album has received awesome responses from fans who took to social media platforms to applause Jah Prayzah.

On his Instagram page, Jah Prayzah commented that Covid-19 has restricted artists to launch albums customarily.

“It pains me most. Our energy, we feed on stage comes from fans. A concert is what brings life to us, but however we have adapted to the current situation,” he said.

Jah Prayzah also said the album is free for everyone to download since it is a gift to his fans.

Internationally, in the currently Covid-19 affected areas, gatherings are restricted and this has led most artists to resort to launching their albums virtually.