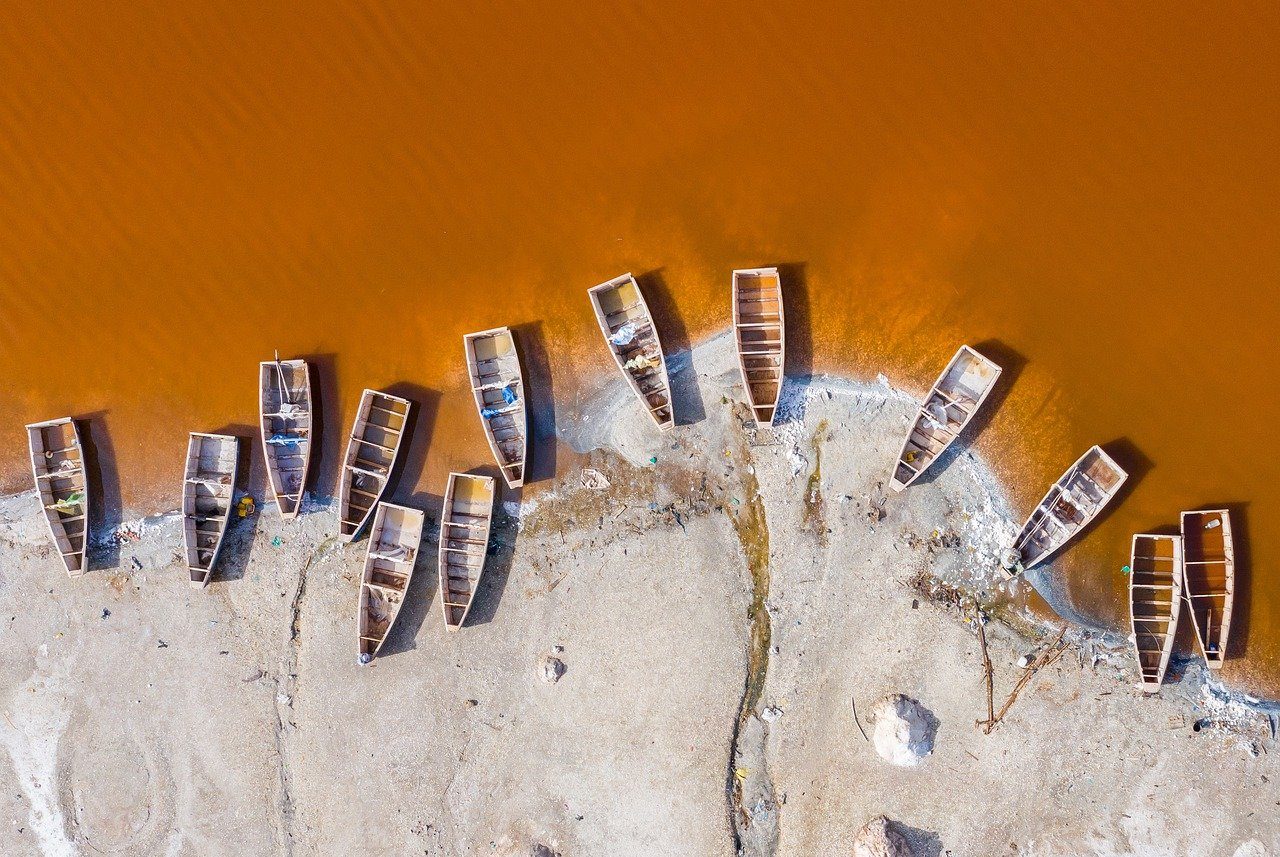 Africa is the second-largest continent and second-most-populous continent on Earth. Africa spans over 11.7 million square miles (30.3 million square kilometers) and has a population of about 1.276 billion people. Africa is comprised of 54 countries, according to the United Nations. Some African countries are much safer to visit than others. [S: Global Peace Index 2021 ]

The Global Peace Index is an annual report that measures and ranks the peacefulness of 163 countries around the world. The report is published annually by the Institute for Economics and Peace, who uses 23 indicators of peace to determine the rankings broken down into three categories: Ongoing International and Domestic Conflict, Societal Safety and Security, and Militarization. These indicators include: the number and duration of internal conflicts, relationships with neighboring countries, political instability, level of violent crimes, and level of perceived criminlity in society. Based on these factors, each country is given a calculated score. The lower the score, the more peaceful the country is.

As the safest country in Africa, Mauritius has a Global Peace Index ranking of 24. Mauritius is a multicultural island nation that is family-friendly and secure. Mauritius has a very low crime rate overall and what little crime occurs tends to be petty theft and non-violent. Mauritius has a Level 1 travel advisory issued by the U.S. Department of State to exercise normal precautions.

Botswana is the second-safest country in Africa. Ranked at position 30 on the GPI, Botswana is a popular tourist destination with attractions such as Chobe National Park, game reserves, and the Tsolido World Heritage site. Botswana has a Level 1 travel advisory from the U.S. Department of State.

Malawi, the second-safest African country, has a GPI ranking of 40. This puts Malawi just one position below Italy. Crime in Malawi is generally low, with purse-snatching and petty thefts being the largest threats. It is advised to avoid demonstrations and large crowds, specifically in Mulanje district. Malawi’s rank on the Global Peace Index makes it safer than other population travel destinations such as the United Kingdom, Vietnam, Greece, and France.

Ghana is the fourth-safest country in Africa and sits at position 44 on the Global Peace Index. Although Ghana is still considered safe, it is falling in rankings on the GPI, moving down five positions between 2018 and 2019. Ghana is considered to be safer than Argentina, the UK, South Korea, France, Greece, and other popular travel destinations. Ghana has a Level 1 travel advisory and is generally safe to travel according to the U.S. Department of State.

Zambia’s GPI ranking is 48, tied with Timor-Leste. Zambia is Africa’s fifth-safest country. Safety is not a concern among travelers, who typically fly into wilderness areas. Cities are where most people experience higher levels of theft. The political situation is relatively stable in Zambia as well. Zambia has a Level 1 travel advisory from the U.S. Department of State.

Sierra Leone is a coastal nation in East Africa. The country has a GPI ranking of 52, a ranking that fell 18 positions from 2018 to 2019. While Sierra Leone is still generally safe to travel to, the U.S. Department of State has issued an advisory to exercise increased caution. Violent crime, such as assault and armed robbery, is common in Sierra Leone and local police lack the training and capacity to effectively respond to violent crime incidents.

Tanzania is Africa’s seventh-safest country. Tanzania is ranked 54 on the Global Peace Index. Tanzania’s most popular attraction is the Serengeti Plains, offering tourists the ultimate safari experience. Tanzania has a Level 2 travel advisory. It is recommended to avoid isolated areas, especially at night, and to take taxis that are empty of other passengers and from established taxi companies.

Madagascar is tied with South Korea on the GPI at position 55 and is the eighth-safest country in Africa. Although the overall crime rate in Madagascar is lower than most other African countries, it has seen a recent increase, particularly with muggings and robberies, since the fallout of the political turmoil has led to higher rates of unemployment. Madagascar’s travel advisory is at Level 2; however, it is still safer than other popular tourist destinations such as Vietnam, France, and Greece.

Senegal is the ninth-safest country in Africa. At position 58 on the Global Peace Index, Senegal is just one position below Vietnam and is safer than France and Greece. Senegal has relatively low levels of crime and disease and has a population known for being generous hosts to tourists. Senegal has a Level 1 travel advisory.

Liberia tops the list of the ten safest countries in Africa. Liberia’s rank on the GPI is 59, just one below Senegal and one above France. The Liberian police are known for being corrupt, while at nowhere near the level they used to be. A tourist visa is required for those visiting Liberia and as well as a yellow fever vaccine.

Here are the 10 safest countries in the world: