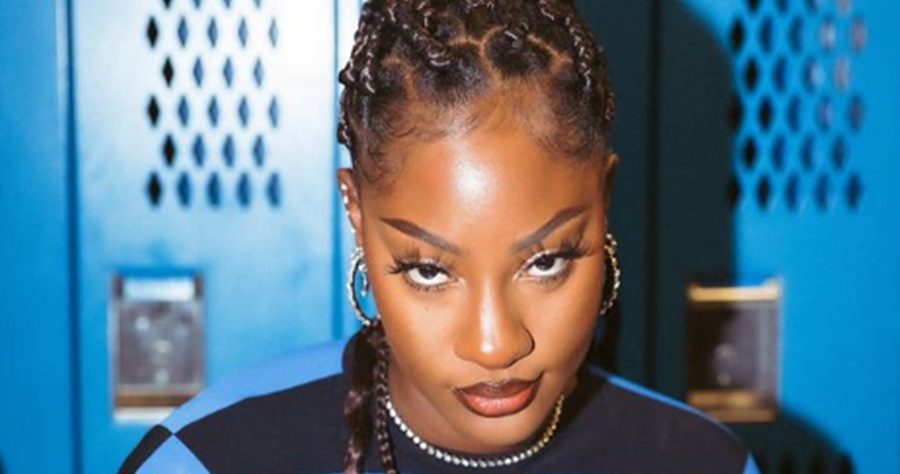 Born on June 11 in 1995, Temiladd Openiyi popularly known by her stage name ‘Tems’ became the first Nigerian singer to be nominated at the Oscars and this was mainly because of her contribution as a song writer on the song ‘Lift me up’.

‘Lift me up’ is one of the sound tracks on Marvel’s hit movie Wakanda Forever.

The nomination of the track made a buzzer on social media at the same time when popular rapper Snoop Dog asked Tems for a collabo.

The 95th Academy Awards are scheduled to take place in Los Angeles in March this year.

Tems was nominated alongside Ryan Coogler, Ludwig Goransson and Rihanna who also have song writing credits on Lift Me up.

To add on, she was also nominated for Best Original Song along with Lift Me Up is ‘Tell it Like A Woman’ , ‘Hold My Hand From Top Gun’ as well as Maverick and ‘Naath Naath’ from RRR.

Tems was shortlised for a Golden Globe and Grammy in the past months.

The song Lift Me up was released in October 2022.

Tems rose to fame after she featured in Wizkid’s 2020 single “Essence.”

She has worked with Drake and Justin Bieber and has also done a cover ‘No Woman No Cry’ by Bob Marley for the Wakanda Forever sound track.

Tems has previously been shortlised at the NAACP image awards, BET awards and Soul Train Music Awards and she has a following of at least 3.4 million people on Instagram.