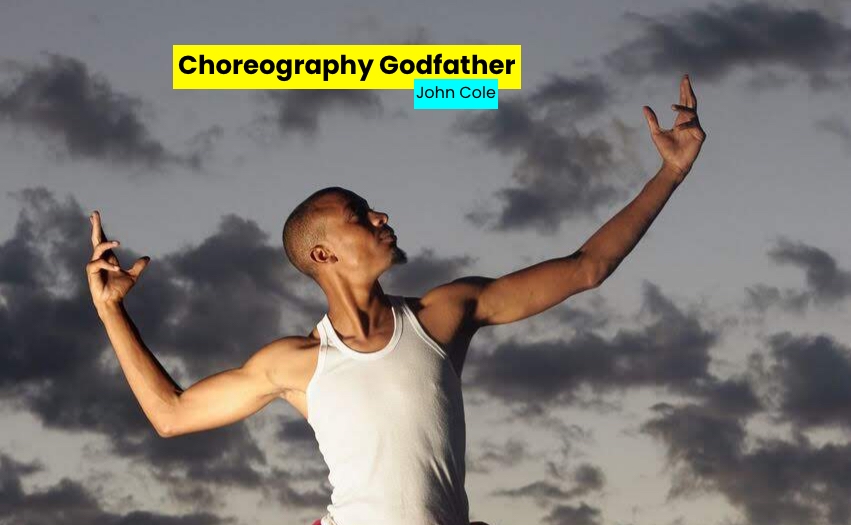 On and off stage, the multi award winner has never disappointed and is aptly referred to by many as the ‘Godfather’ of choreography in Zimbabwe. Through his dance moves and vocal abilities, he has transcended international borders and is flying the Zimbabwean flag high.

2021has kicked off in his favour as he has been nominated along DJ Naida for the 2021 ZIMA awards (Zimbabwe Music Industry Awards), for the Best Dance/House/kwaito song for the track ‘Tamba’.

He is unstoppable and has also collaborated with mega producer Chiweddar on another dance hit,’Gotta Feeling’. This is an Afro EDM song whose video is set to be released on February 18th.

“EDM stands for Electronic dance music, also known as dance music, club music, or simply dance, is a broad range of percussive electronic music genres made largely for nightclubs, raves, and festivals. However this one is afrocentric” explains John.

Chiweddar played a major role in producing the track where they fused John’s sensual voice, with electrical pulses that are on an afrocentric base. When one watches the video, ‘Gotta Feeling they can resonate with the selection of dance moves presented by John Cole.

There is a mixture of Zimbabwean grooves like the famous Sungura aka Borrowdale and South African Gwaragwara among others. However, the influence of the late Michael Jackson is prominent throughout the video.

‘Gotta Feeling‘ was shot in South Africa by videographer, Absolom Gonzalos and edited by Dominic Mamhiyo aka Ghost.  John Cole confirmed that this is his first solo track after five different collaborations. The song is expected to be released on John Cole’s Youtube channel and ZBC TV.

Who is John Cole?

He is a Zimbabwean born artist who is married to Cindy and they have two sons Avant and Duncan. He was born in 1988. John Cole has built an empire John Cole Group through his career as a choreographer, music artist, actor and presenter.

He is also the founder of Zimbabwe Choreographers Dancers Association.His inspiration to perform began when his mother who was a fan of Michael Jackson, influenced John at the tender age of 5 to take the boots of the late King of Dance (Michael Jackson).

As one of the leading dancers in Zimbabwe and the region he has featured in numerous shows performing alongside, Freshly Ground, Brick and Lace, Umoja and Jah Prayzah.

He has also worked with local mega stars who include: Winky D, Tytan, Ammara Brown and Sebastian Magacha just to mention a few.

John is currently mentoring young dancers. In his words: “This is an over a decade and half long journey. A lot of doors I had to open through stubborn faith and crazy perseverance, and it is now a matter of these dancers and singers stepping into the doors and giving it their all. That is my legacy and the positive memory that I hope will live on through these youngsters going even further than I could possibly dream right now.  I pray live long enough to build an academy and theatre to provide even more opportunities for those that are destined for careers in the world of performing arts.”