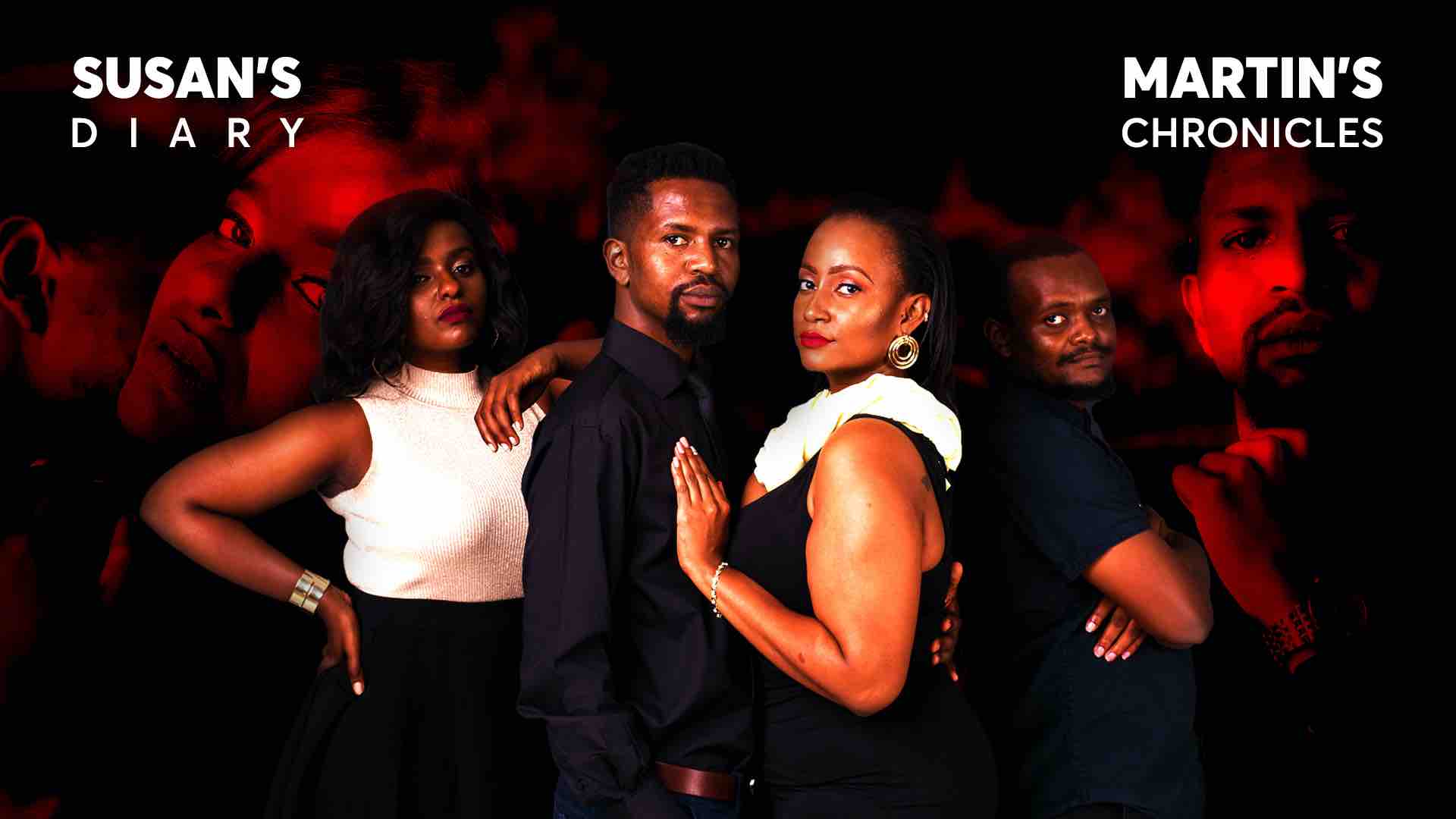 Film is one of the art disciplines that most use as a way of communicating their creative expressions and also a tool for modification.

Winnie Adisa – the producer and director of “Susan’s Diary and Martin’s Chronicle’s” a drama series that is soon to be released on Play Afrika TV– tells this publication that Africa needs to tell its own stories and there is a need for equality in the film industry.

“Africa needs to tell its stories. That way we can tell our truth, our way. With each narrative being told from our perspective, the audience is responding better to something they can relate to and not some exaggerated version of our culture and lives.

“Africa is evolving. There are more female filmmakers now compared to a few years ago. There is still gender bias as investors do not give women the same value as they do men, but we are working to change things,” she said.

Adisa said the series is drawn from her personal experience.

“This series is drawn from experience. I was in a relationship where my partner and I were in different head spaces because we didn’t communicate well. That is why I came up with this concept. The series tells a story from both the male and female perspective. Two people trying to discover who they really are through their relationships,” she said.

Adisa is a producer, who is always intimately involved in overseeing and monitoring different media programs from inception to the final stages for the last 10 years  hence“ Susan’s Diary and Martin’s Chronicle’s ” is her first project to direct.

The foundation of her success lies in her talent and passion for creating positive influencing stories for TV shows. She has worked with K24, KENTV, Insignia Productions, Avant Films and GBS among other production houses and is currently the co-founder of Absolute Image Ltd.

She is renowned for bringing new energy, fresh ideas and a different way of thinking; by guiding production teams to achieve compelling stories that influence change and encourage others in creating a positive society.

Besides “Susan’s Diary and Martin’s Chronicle’s,” Adisa has also produced “This is Life, Best Friends Forever” (BFF) and several short films for Avant films. To add on to that, she filmed a documentary for Canadian Food Grains Bank, Common Strength that was screened in Cinemas in Canada.