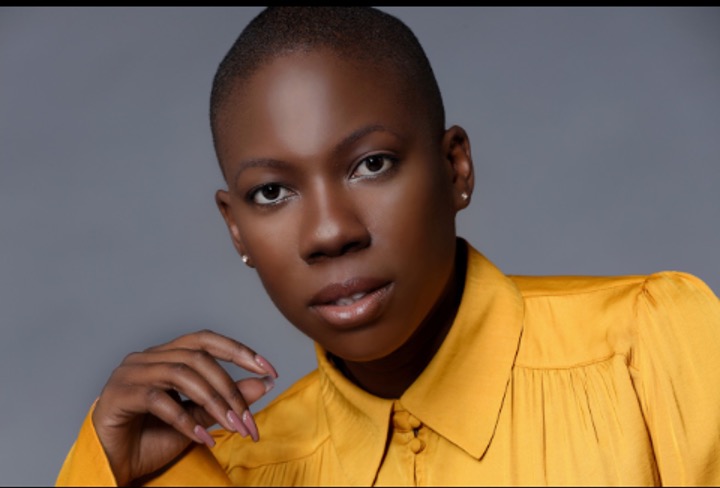 Denise Khumalo is an independent filmmaker born and raised up in Zimbabwe then moved to America to pursue her film career. My Afrika Mag had an interview with Khumalo to discuss on her journey in the filming industry and how she is supporting the people at home.

CB: Can you please tell us a brief background about yourself from Zimbabwe to Los Angeles.

DK: I was born and raised in Harare, Zimbabwe and I left in 2008 to attend University in the United States. I studied at SUNY Fredonia for my BS in Communications: TV and Film in upstate New York. After graduation in 2012, I wanted to move to a bigger city with more opportunities and that is what led to my move to Los Angeles where I received my MFA in Filmmaking at New York Film Academy.

CB: How does where you live currently influence the films you make?

DK: I live in Los Angeles, California and it’s a melting pot of people from around the world. It has allowed me to see and experience so many diverse cultures; in addition it has helped me evolve as a person. Living here has made me realize how much I appreciate my country and people, that is why my films focus on immigrants and people of color as I always try to highlight the underdogs.

CB: What was your drive behind making films?

DK: I wanted to be the voice for those who can’t or don’t have the access or opportunity to have themselves heard. Film is universal and it has a way of touching people’s hearts. Documentaries on the other hand, are a way of educating people and that is why I love them so much. You can learn about different cultures and traditions from across the globe from your living room.

CB: What makes a film great for you any vital themes?

DK: I love cinema verite which means “true cinema”. It is a filmmaking style used mostly for documentaries and it’s minimalistic but effective it gives the viewers an intimate moment with the person on camera which I find to be absolutely beautiful. Feeling a connection to the person talking is what makes a film great to me.

CB: Do you experience any on-set problems in the filmmaking process?

DK: There are so many things that can go wrong and trust me they do! Talent or crew may arrive late, equipment can malfunction and sometimes someone forgets to hit record and you have to start off again from scratch. You just need to have a team that is efficient and can calmly handle the situation.

CB: How many films have you produced/directed/acted so far?

DK: Over 20 films, I have been making films for over 10 years. I write, direct and produce all my own films. Now that I have gone the acting route it allows me to be in more films as LA is constantly making projects and commercials.

CB: Pertaining to the Hollywood films, which one has been the most inspiring to you and why?

DK: Hidden Figures inspired me because it talks about how women, especially women of colour were and are treated in work environments. We are not seen as equals and society uses us for our gifts without any form of recognition. The fact the movie was made gives me hope that our future will be bright and we will no longer be kept a secret as we are far too talented to be hidden.

CB: As a Zimbabwean born filmmaker, how are you supporting the people at home?

DK: I came back home to film my documentary Khayalami, I wanted to show Zimbabwe the way I saw it growing up. A stunning country with amazing individuals, not the way the media portrays it as a suffering third world country. I hired local crew during filming and I support all artists living in Zimbabwe and outside. If anyone needs help I am there for them.

CB: Any message to other upcoming female filmmakers:

DK:  We are natural born leaders and storytellers; don’t let anyone tell you anything less. We endure so much and we should have a seat at the table just like anyone else, we may have to work harder but we will achieve anything we put our minds to. Start creating and start believing in yourself because the mind is extremely powerful and you can manifest your dreams and make them a reality.